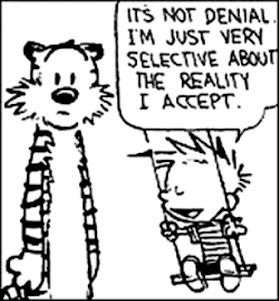 Although I have always been a nature lover, I am becoming even more appreciative as time goes by.

Every blade of grass is sacred, the leaves, the flowers that are so abundant here in the spring and summer –all of it. It can suck up your breath and bring sparklers to your eyes.

Joseph Campell speaks of viewing the world as thou, instead of it.

Thou, meaning we are a part of it all, no better, no worse. Many native cultures view the world as he described—as thou. Not it. The animals were even superior to him, not something to be taken from and discarded. The animal meant life. They had powers he didn’t have. He hunted, yes, but out of necessity. He killed, yes, out of necessity, and archeologists have found burial sites where the animal’s bones were buried in a ceremonial fashion, as though preparing it for its next life, the same as they did with their fellow humans. They planned that the animal, as the human, would keep on living.

Buffalo slaughters saw the animals as it, to be used, destroyed and decimated, not honored. It was a sacrilege.

I grew up in The Dalles Oregon, on the other side of the rain shadow of Oregon, and although the springs were beautiful, in the summer all areas not irrigated became quite barren and dry. The dominant color being that of straw.

Perhaps that set me up for loving green so much. When my family and I visited the Western side of the  Cascade range,  where the rains come, and I saw green dripping from every available surface, I was in heaven. Heaven, to me, always has to be green.

As a young person of twelve or thirteen, I discovered heaven one particular spring day outside my home town of The Dalles, before the straw had descended.

I had ridden my horse down an unknown road and came to a gate. I opened the gate and almost lost my horse while closing the gate. He was so eager to enter heaven he took off.  He was used to living on a hill, so an open space meant time for a good run. But he stopped and waited for me, and together we traveled down a road through an open prairie. Later in the year this area would become dry, but this was spring and water had collected in shallow pools, and the area was green, and ablaze with wildflowers.  A pair of ducks sprang from the water as I came upon them unexpectedly.

As you approach The Dalles via the freeway, and look not at the Columbia River, but to the other side, you will see bluffs from the road. The top of these bluffs is flat,  a mesa, and at the very top of the bluff are caves you can see from the road. They are called Eagle's caves, and the area I found was behind those caves and across the expanse of flat land atop the hill. I didn’t know where I was that day as I had entered from way behind the caves, from a country road.

It was a one-time event, never to be witnessed again.

One of those moments of childhood you experience only with your horse. 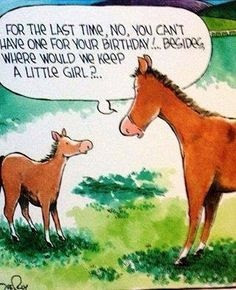