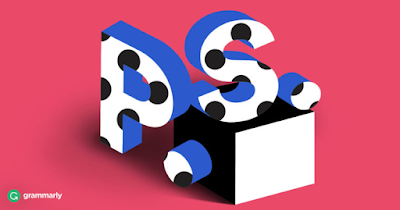 I struggled with the idea of touching politics. A place I don’t want to go. Then I remembered a day in the life of my little 6-year-old daughter.

#The Sound of Music movie credits had rolled, the theater lights came on, the Von Trapp family had hiked over the alps to escape Germany and to enter Switzerland.

My little daughter turned to me and asked: “Would we be that brave?”

I don’t know.
I know that the human spirit is indomitable if fanned.

I know that people have an instinct to run to the rescue.

I know that beneath layers of injustice, injury, and persecution can come a person of power and influence.

I know that people want to love one another if given half a chance.

These people exist--don't forget it.
PPS. The Sound of Music was initially released to terrible reviews who called it too saccharine and then the film went on to become one of the all-time best-loved movies winning 12 Academy awards, with the indomitable Julie Andrews pulling out all stops.

Who doesn’t love music, dance, love, exquisite scenery, and courage? I saw myself as Mother Superior singing “Climb Every Mountain,“ but I didn’t have the voice or range of Patrica Neway, but neither did Peggy Wood who played the part. (Nor was I her age when the movie was made.)

I don’t care that the story varies from the true Von Trapp family, it’s a heart-warming story, and Hollywood takes license when a film is “Inspired-by.” 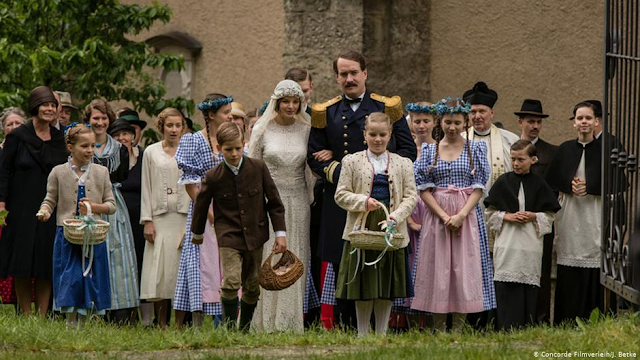