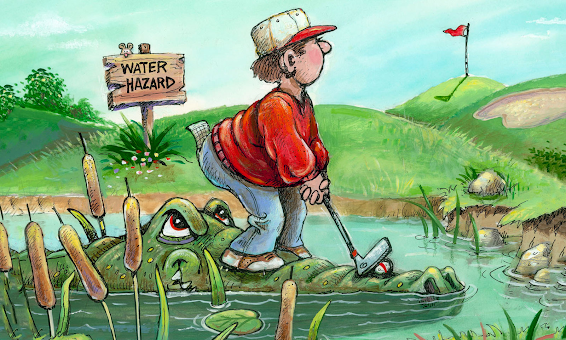 For you Entrepreneurs, I am passing on information I got from one of my favorite writing gurus Steven Pressfield. He borrowed it from Dan Sullivan, a Strategic coach.

Sullivan says that every entrepreneur must make this statement:

“I will expect no remuneration until I have created value for someone else.”

(That just says you shouldn’t expect to be paid unless you give your precipitant something of value. It’s doesn’t say you shouldn’t create to give value to yourself.)

To further quote: “Create value” is a hard-boiled business term. There’s no art to it. No romance. But you and I, as writers and dancers and actors and photographers, live exactly by that dynamic—whether we realize it or not.

“We write a book. It’s got to find readers. It’s got to sell. It has to ‘create value’ for the person who lays out hard American greenbacks for the privilege of scanning through its pages. Otherwise, we’re not artists; we’re artistes. (A person with artistic pretensions.) We’re living in a dream world.”

For a long time, I have written because I liked being in a “Zone.” That is going with the flow, entering into a no-time space. But if being in the zone doesn’t produce anything of value, then I might as well be meditating. At least not expect to be paid for spewing my thoughts onto paper.

This is a hard look at the facts.

“Nobody Wants to Read Your Sh*t” (The title of one of Pressfield’s books.) Not that you shouldn’t write; you should keep doing it until your work isn’t sh*t. That’s his point.

I’ve followed blogs, only to have them drift away, or I got tired of them and just stopped reading.

I know those writers have put time and effort into writing their posts. They are sharing their lives, but readers, of which I am one, have so much time, and where we use it becomes of primary importance.

I’m sure that applies to you as well.

I wonder, as a blogger, if I have added value.

Some say blogs are passe’. I don’t know. Seth Godin, a primer blogger, blogs every day and says that everyone ought to. It’s a process. It teaches us to observe, to think of something every day that we haven’t thought of a million times before. But that’s for our own edification.

I do believe that expressing oneself creatively has value to oneself whether anyone sees it or not. Most creatives who are are expressing themselves in some manner, are not out in the streets raising a ruckus. They just love doing whatever they are doing—writing video games, making videos, painting, sewing, knitting, painting, you know, whatever.

As a blogger, I’ve been learning, and I am grateful to all the readers who have traveled with me.

I’m at a crossroads. Should I keep blogging, or is it time to move on? 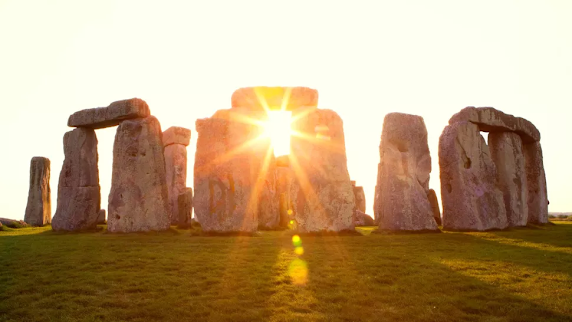 Is this the longest day of the year? It was on the day I married.

On that June 21, it was Sunday, the longest day of the year, Father’s Day, plus my honey's and my wedding, all rolled into one. My father-law said after three sons, he finally got a daughter.

The summer Solstice is today, the day with the longest amount of sunshine.

Once in a conversation with a young man fresh out of high school, he was complaining about the plans his parents had for him. In the course of the discussion, I used the word "Liberal."

He did a slight double-take. I quickly said that the term was not political in meaning. Perhaps "progressive" or "allowing" would be a better word.

Since that encounter, I had wondered when the word "Liberal" became a dirty word.

It's a tainted buzz-word like the word "Evolution," which simply means change over time. (I'm not debating that issue.)

I remember a young "Liberal" President who inspired an entire generation of young people to go out and make a better world.

Excuse me if I repeat myself, for this encounter is emblazoned on my brain.

Once in an encounter group, a young man, a white kid who had grown up in Africa, among tears, told the group how alone he felt. In Africa, he said, the kids ran together. We put our arms around each other and laughed. He missed that free abandon.

From the back of the room came a voice in Swahili. We soon learned that it meant, "Hello, Brother."

The kid fell apart, and the people in the room jumped to their feet,  hugging the kid, hugging each other, crying.

The man was Bill Fisher, a dear friend, my writing buddy, and now deceased. (Darn.) He was a Kennedy kid and had been in the Peace Corps in Africa and thus learned Swahili.

This is from Kennedy’s “Liberal” speech:

What do our opponents mean when they apply to us the label "Liberal?" If by "Liberal" they mean, as they want people to believe, someone who is soft in his policies abroad, who is against local government, and who is unconcerned with the taxpayer’s dollar, then the record of this party and its members demonstrate that we are not that kind of "Liberal."

"But if by a "Liberal" they mean someone who looks ahead and not behind, someone who welcomes new ideas without rigid reactions, someone who cares about the welfare of the people — their health, their housing, their schools, their jobs, their civil rights, and their civil liberties — someone who believes we can break through the stalemate and suspicions that grip us in our policies abroad, if that is what they mean by a "Liberal," then I’m proud to say I’m a "Liberal."

"Mothers all want their sons to grow up to be president, but they don't want them to become politicians in the process."-JFK

I believe also in the United States of America, in the promise that it contains and has contained throughout our history of producing a society so abundant and creative and so free and responsible that it cannot only fulfill the aspirations of its citizens, but serve equally well as a beacon for all mankind. I do not believe in a superstate. I see no magic in tax dollars which are sent to Washington and then returned. I abhor the waste and incompetence of large-scale federal bureaucracies in this administration as well as in others. I do not favor state compulsion when voluntary individual effort can do the job and do it well. But I believe in a government which acts, which exercises its full powers and full responsibilities.