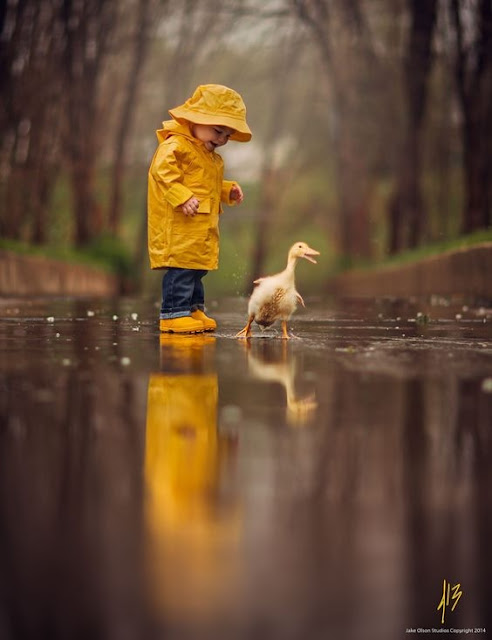 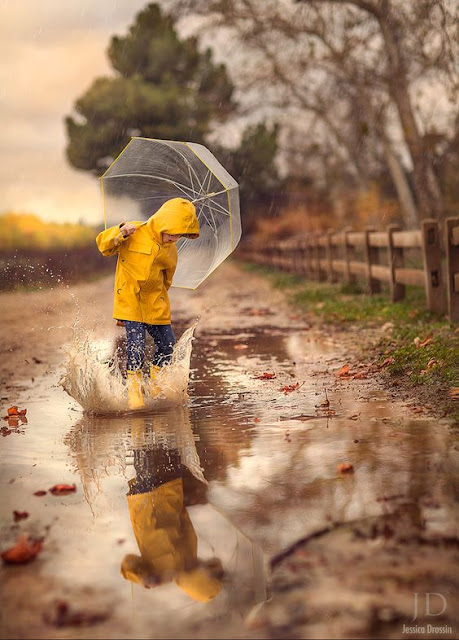 You've Jumped in Whether You Realize it or Not 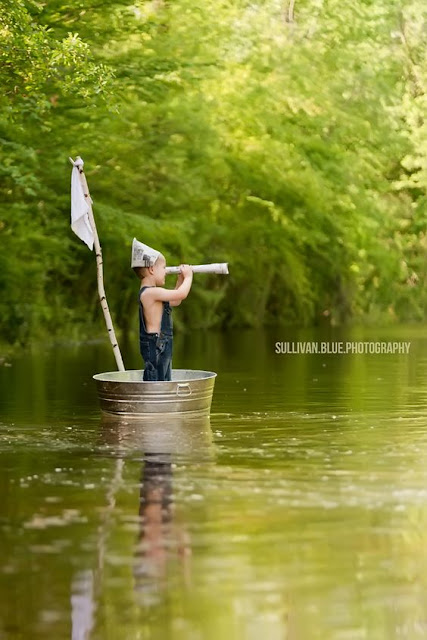 The river of life I mean.

The question is, are we paddling upstream, or going downstream?

Oh, I suppose there are those who want the river to be more like a pond, and float their boat, and drift.  That sounds appealing at times.

So we’re sitting there idling when suddenly the river overflows its banks. It fills our pond and washes us over the edge.

Well, shucks, I wasn’t prepared for that.

Has that ever happened to you?

My most favorite analogy in the whole world is Richard’s Bach’s little river creature from his book #Illusions. The little fellow is clinging fast to the rocks when one day he looks up and has a revelation. “The river knows where it is going,” he says. “If I turn loose of the rocks the river will carry me along.”

But the others, also clinging to the rocks, say to him, ”Don’t be a fool. That river you so cherish will dash you against the rocks, and you’ll be killed.”

Still, the little creature decides to trust the current.

He turns loose, and is at first dashed and slammed against the rocks, but then the current carries him wild and free.

And the ones downstream, seeing him, say,  ”See he flies. It’s a miracle.”

If, however, you care to see what our little river is doing read on:

As many of you may know both my daughter and I took Real Estate Licensing classes, passed our exams, were background checked, all our little digits were fingerprinted, fourteen images, we paid MLS dues, Oregon dues, took an “Ethics” class.” then decided we didn’t want to be Real Estate Agents. All beginning agents must sign with a company and as we didn’t find one that suited us, we opted out. 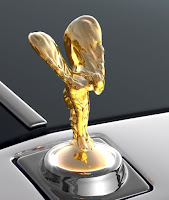 I likened it to the fellow who wanted a Rolls Royce, got one, drove it around the block and said, “I don’t want a Rolls Royce,” and took it back.

My license is effective until February. Nina’s expired on her last birthday. She took the necessary 30 hours of extra training to reinstate it, then found an agency she liked.

Their in-house “training” is not the workbook variety but good helpful, pertinent information, one on one.

She is  jazzed. I’m jazzed for her. I believe she threw herself into the right river.

P.S. My new dot com address for "The Best Damn Writer's blog on the Block" is http://www.bestdamnwritersblog.com

From the ole Crap Buster.

A friends’ husband categorized me as that, and it warmed me for two years.

I find I am often in the middle. I go to far-out groups, and say, “Okay guys, dampen it a little.”

Motivated by Caz Makepeace's #Y Travel blog, I am adding my two dimes and a nickel's worth.

I am astounded at how many travel bloggers are out there, and how many travel full time. #Caz Makepeace is one. She travels with her husband, two young daughters, and has a highly successful blog and website. 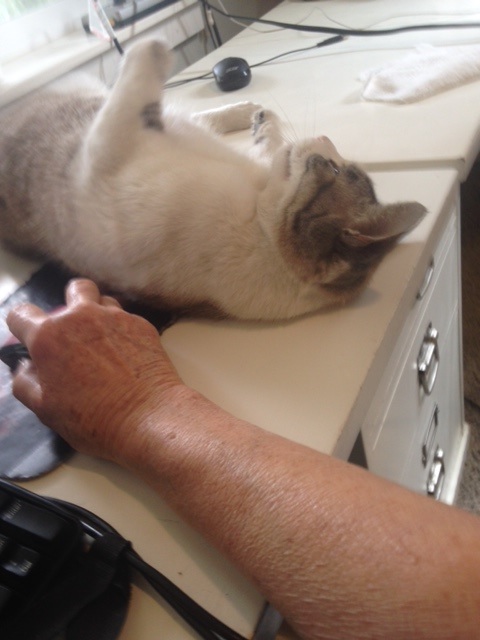 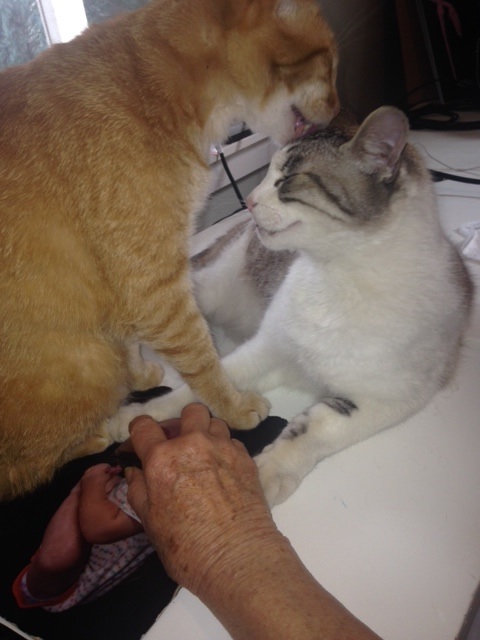 Back to the blog: I have traveled a bit and loved it. I stood beside the Parthenon in Athens Greece as a golden sunrise enlivened it.

I climbed the stepped pyramid at Chichen Itza in the Yucatan and stood at what was once called the “Holy of Holies,” that room at the tip top.

From my lofty perspective, I looked out over what was once a city, the temple of the warriors, the ball court and the Yucatan Peninsula where the horizon was flat as a pencil line drawn across the page of my vision.

I’ve been to some places, but as you can imagine there is a whole world that I have not touched. I believe as Caz puts it “Travel is not to run away, but toward.’

Perhaps our move to Hawaii was to run away, and that’s the reason we didn’t like it, but I have no regrets. To travel is to rise above and beyond who we are, to experience a new day every day, and to step out of our present conditions.

Imagine sitting in a dandelion-dotted field in Germany, the green so green it brings tears to your eyes,  and you are eating cold pizza from the night before, and it is the best you have ever tasted.

“When you travel, life around you is constantly changing. This means you never get lost in the blur of mundaneness. You’re highly aware of what is happening, how things move from one day to the next, and how to flow with change.

“It’s a mindfulness so easy to tap into, which is why I feel travel is so addictive.´--Caz

Can you remember what happened last Tuesday? I can’t.

Regarding her travel blog Caz writes: “It feels like it’s not very powerful because you’re just helping someone find a good burger, but in reality, we’re helping people create moments and memories. It’s those moments and memories that shape and impact their lives and lead them to new horizons and help them experience JOY.”

Caz went on to talk about Chakras and cleansing, and going to a spiritual medium, and said, ““Believe me when I say that writing this post brings me tears.”

She wanted to write about who she was but in doing so felt vulnerable and felt that people would judge her as being woo woo, or cuckoo and she realized that she was afraid of being criticized.

I realized, too, that here on this blog I have dampened who I was because I feared people would think  I was cuckoo, but in the process I come across lukewarm.

I do not want to be lukewarm, but then I wonder who am I. What do I believe, and what do I want to share?

And blogs can be so self-centered, but then what choice do we have, you aren’t here talking to me. It is a one-way conversation.

As I mentioned before I intend to go to a Tony Robbins 3-day event in November, and I know some people love him, while others have a strong negative reaction.  He is threatening. He doesn’t pull punches. He has been doing his work for so long he can read people and that is scary.

People are going to think whatever thoughts they want so we might as well do our thing and let the chips fall where they may. 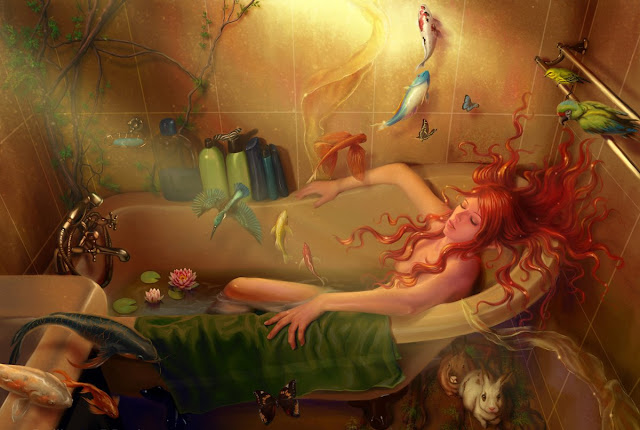 "The possibility of having dreams come true is what makes life interesting,"--Paulo Coelho

What? It's Almost Over?

Summer, I hardly knew you.
When you were a kid, did you want summer to never end or were you anxious to go back to school?
I was on the side of wanting summer to last forever. Well, I would let winter in there, for I loved the snow too.
Then I did. Now I’m not racing down hill on a slid.
Oh but the summers, three whole months--heaven.

Oh, later on when I was a teenager I had to pick cherries and peaches and apricots, but that was preferable to school. And I could ride my horse.
With my affection for horses, you can see why I must wish on a white horse now and again.

Want to have a conversation? 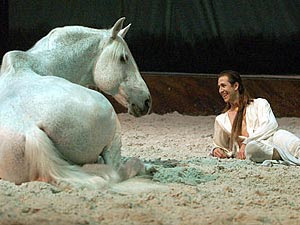 My horse wasn’t white and truth be known I prefer non-white horses, but they can be quite spectacular when cleaned up and gorgeous, and they are for wishing upon.

This is the only known surviving  picture of Boots and Joyce 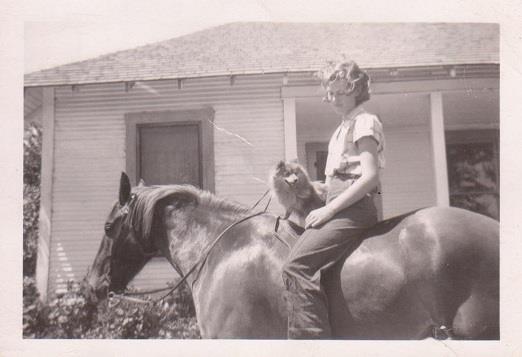 Richard Bach, author of Illusions and Jonathan Livingston Seagull said, “If you wonder if your mission on earth is over if you’re alive it isn’t.”

So here I am attempting to follow my mission, putting one foot in front of the other, and letting my fingers do the talking.

Odd that I didn’t like school, for I love reading, and learning, but being penned up for 6 hours a day, plus preparation and riding the school bus or walking to school—that shot the entire day.
I have mentioned before that one of my pet peeves is homework which ought to be called school work, but isn’t, because it is school work brought home.
Let kids be kids.
While I am on the subject of learning I found that the Barnes and Noble bookstore is kept afloat by selling adult coloring books, a new craze.
Walking through Barnes and Noble the other day I noticed that they are filling the tables with the classics—Hemingway, Steinbeck. Great, read those, but I wondered where the new Steinbeck's are. 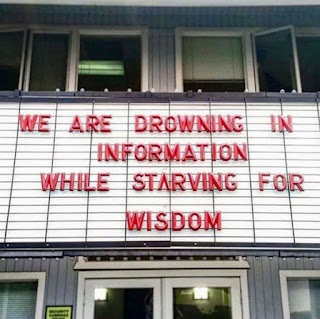 Ray Bradbury said, “If you can read you have an entire education.”
Posted by Jo at 2:59 PM No comments: