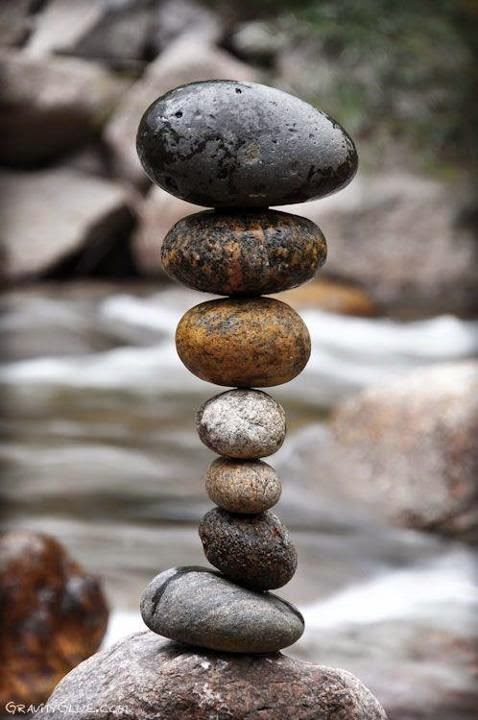 What’s the most ridiculous idea you can think of?

I’m trying, but my mind is oatmeal.

(I published this post on the 90 Day Millionaire Challenge blog, but decided to repeat it here.)

Pet Rocks—remember those? They came. They went. They made the owner 15 million dollars. It was fun and not so ridiculous.

Okay, I can’t think of anything so I will go into, “What do people want?”

A lesson on How to Get Rich

Some want a spiritual understanding.

If they have children, something to entertain them.

Advice to parents? Well, everyone has their own ideas, and who wants anyone to tell them how to raise their kids anyway.

Well, maybe they will listen to Dr. Phil.

How to be healthy.

How to get healthy.

How to have good eyesight, good hearing, and good bowel movements.

How to avoid the dreaded diseases, such as heart disease, cancer, strokes, Alzheimer’s, dementia.

A book on How to get Everything You Desire, would be nice, but who knows How-to do that?

I got too serious.

Remember gratitude rocks? The story is that an African man visited a friend in the US. When the African got home his son was quite ill. He worried and wrote to his American friend asking for help.  His friend in the US sent him a gratitude rock chosen especially for him. The African held the rock, gave thanks for the health of his son, and his son recovered. He wrote to his friend thanking him and asked for more rocks to sell to his friends.

I think I ought to follow suit and sell gratitude rocks.  One can always get their own gratitude rock, but if a rock is packaged well and comes with a quote as well as suggestions of something to be grateful for—so much the better. It doesn't always have to be the big things we are grateful for. We can be grateful for the tuna fish sandwich we had for lunch.

Rocks harvested from a mountain creek in Oregon would be imbibed with magical snow melt. I’m thinking of such a creek. Each day you could hold your rock and be grateful for one thing--or more. I would bless the rock, too, so you would remember to be grateful every day.

I’m excited about this. After awhile people could write about how the rock helped them, the miracles that happened, and I would happily post stories.

This is a test.

If I sell five rocks here, I will start a site and sell rocks.  Five rocks! This is a “God, please give me a sign,” exercise.

The other day my daughter began writing “Give me a sign,” and her pen stopped in mid-sentence. “Was that my sign?” she said.

Packaging would be about 50 cents.

I’m going to test this concept with my own rock and my own gratitudes. My rock, though, doesn’t count as one of the five.

What do you say?

Want to try it?

Hit the Buy it Now PayPal button that directly follows this post, and we will be on our way. (The button was there, then it wasn't there. I will try again.)

P.S. I won’t guarantee that the rock will be pretty. River rocks tend to look good under water, but when dry, not so pretty.

“Good Lord willin’ and the creek don’t rise”—Tennessee Ernie Ford
Posted by Jo at 10:22 AM