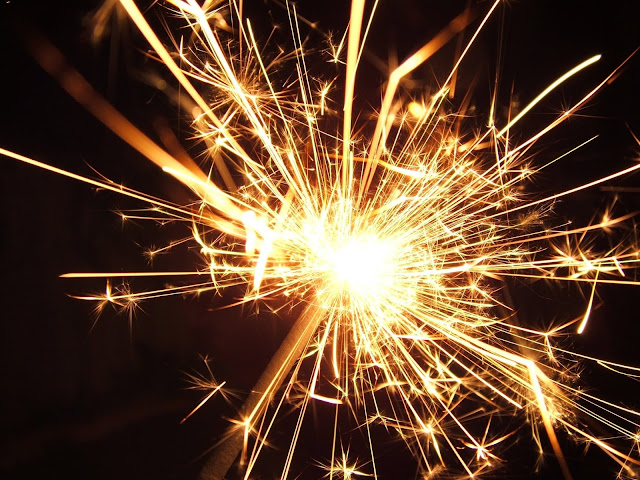 This morning I beat the heat out of the house so my little dog Sweetpea could go with me.

We drove to Coburg Oregon (a quaint little town, known for its antiques), but I wasn’t there for its antiques, I was there for plants. Johnson’s Nursery, one of the largest in the vicinity, exists right outside the town. A couple of weeks ago I had, with my grandson, seen a half dozen evergreen Clematis vines, and thought that one would look good on the arbor that with a little luck will, sometime in the future, exist in our front yard.

Only one of the large evergreen Chemantis that I wanted, was left. I debated. It cost the price of a half dozen plants, so I moved on down the line and stopped at male Kiwi plant. It was lovely. They vine, it would go over the arbor--but male, “For pollinating use only,” it said. So I looked for a female Kiwi companion

I  put her aside and then questioned if she was the best one and pulled out another.

I felt a deep sadness coming from the first.

I felt so bad I had rejected the one who chose me, that I set back the second plant, and bought the first--along with her pollinating companion, of course.

I’ve been doing a lot of communing with plants this summer, planting, talking to them, watching the garden grow, sitting under the tree in the backyard. I'm sure your have noticed how every single leaf arranges itself to make maximum use of the sunlight. Yes, but isn't it magnificent? One day I watched the leaves of the tree sway with the breeze. All swayed but one single leaf. That leaf that was doing a Sufi dance—spinning like a child’s windmill —dancing to the tune of the wind.

Last night I listened to Joseph Campbell—the real Hero with a Thousand Faces guy interviewed by Bill Moyers on Netflix.

Campbell described what scientists would describe as phototropism where a plant turns its head to follow the sun.

He described that as having consciousness.

In college, they had a long lengthy explanation that describes that phenomenon of the plant turning toward the sun. Chemicals called auxims, cause cells to elongate on the side farthest from the light—they create proton pumps which decrease the PH in the cells on the dark side of the plant, then there are enzymes that break down the cell wall structure so the plant can turn. Or some say there are motor cells that shrink or enlarge as they absorb water.

Someone, somewhere, could describe almost every aspect of our lives, too, as a chemical reaction,  enzymes, hormones, stimulus-response, built in DNA coding, those sorts of physical, chemical processes.

However, we aren’t  limited by the descriptions placed on us.

We have a consciousness, and according to Campbell, so do plants.