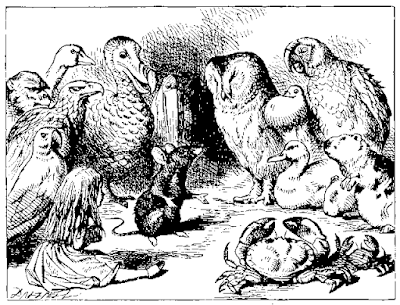 An author was on trial for using the same opening sentence as one already in a published book.

The lawyer won the case with one sentence:

Once upon a time, there were no cell phones.

They sat in front of their televisions.

Once upon a time, there was no television.

They sat around the radio.

Once upon a time, there was no radio.

At night, after the cares of the day were handled, they encircled a campfire and told stories.

I have the talking stick and I’m telling a story: “I’m standing in the jungle, see, and two white rhinos are running full bore towards me. Their hoof beats are shaking the ground so hard, it’s like we are having an earthquake.

Every cell in my body screams, “Run!”

Rhinos have poor eyesight, but great hearing and smelling. They are after me, not because they see me, but because they hear or smell me. They will definitely hear if I run. I will end up with severe piercings or dead.

I take my chances on their poor eyesight and my morning bath.

The rhinos come within a few feet of me and stop.

They retreat, but have second thoughts and come again.

Again, I stand still, and they stop within feet of me.

After they wander off, I beat-feet out of there and I’m here to tell the story.

A while later, a fellow tribesman is in the bush and what does he encounter?

That beast the size of a small freight train engine begins to charge.  My tribesman turns to run, then remembers the story. Rhinos do not see well but hear very well.

This is the way we learned to survive, by stories. By people sharing their experiences and mixing them up into a story so that people will listen and remember.

The desire for story has been built into us over the millennia.

Hollywood will invest millions on a good story if they think it will sell. And that is before any customer spends a dime on it. (A dime? I remember as a kid, a movie cost a dime.)

June tells a good story. June is my 96-year-old friend.

My daughter videotaped her last week with the intention of querying her about what she ate growing up.

Her answer? “Whatever I could get my hands on, and that was mainly fruits and vegetables.” This was during the great depression, and as the grocery displayed fruits and vegetables outside his store, that made them an easy grab for a hungry kid.
I was more interested in her attitude. She’s 96-years-old remember? She must have done something right.

She lost two mothers and attended 13 schools before she was in the eighth grade. Her father abandoned her and her two brothers, she was shuffled around by family members, and by choice ended up in a girl’s school. She joined the WACS (military) when she was twenty-one, and while there met the love of her life. They married and loved for eight years until he was killed in a plane crash.

Not an easy life huh?

Yet June is the most positive person I know. Daily she awakens and tells herself “I am strong. I am healthy, and I love life.”

I tell more about June in the second module of https://jumpin.blog when I get my website to take it.  I’m still trying. 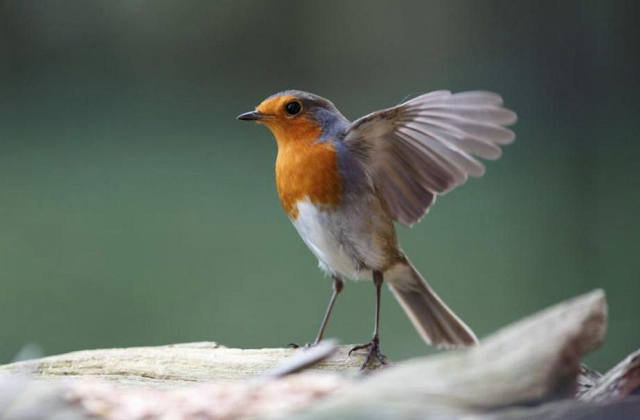 
We know that birds and fishes can globe-trot the earth with great precision.
And we have long known that birds use the earth’s magnetic field, but we didn’t know there was a protein called cryptochrome in the eye that did it.

We know that critters are great finders, dogs can find their way home over vast distances, wild horses can find good feeding areas after a long absence and a long distance away.  Wildebeests migrate, caribou migrate. birds are el primo specimens at it. When I was a teenager we moved from the farm to the city, and our two Siamese cats walked back to the farm twice, although they rode to the city in a car. After the second trip, the people who bought the farm decided to keep them.

Now we find a substance in the eye called cryptochrome that detects magnetic fields and helps in directions.

(I read that dogs pee or poop aimed North or South. Have you observed that?)

And we have cryptochrome in our eyes.

Actually, we have two called Cry1 and Cry2.

Lauren Foley of the University of Massachutes Medical School works with Drosophilia flies.

That’s a big name for a little common fruit fly—those little buggers that are so annoying at home, are a favorite among researchers.

Because they have short lives, and therefore mutate often. Their eye color which varies is often used in genetics studies.

Foley found mutant flies that lacked CRY, and therefore could not detect magnetic fields. They had trouble finding their food too. HOWEVER, when they received human CRY2 in their eyes, (you need a microscope top do this) those flies could detect magnetic fields, just like their normal brothers and sisters.

We, humans, do use cryptochrome, and we know it is instrumental in the circadian rhythms, which is our sleep/awake cycle.

For most of us, we get sleepy at nighttime, and usually around a certain time.  And you know that your energy waxes and wains during the day—about 4’oclock I start to yawn. Some want a nap after lunch. many are wide-eyed and bushy-tailed in the morning, not so much in the evening. The circadian rhythm is responsible for that.

I found a comment that cryptochrome is homologous (same as) DNA photolyase (an enzyme that repairs DNA). What?

Scientists studying DNA have proven that we ARE light beings.

And, you thought all that talk about us being light beings was airy-fairy.

For some time, scientists have been searching DNA to see if it had fluorescent qualities. Nope, no light.

Researchers discovered that the DNA was turned off. They shined a light on it, and it turned on. It gave back more light than they had put in.

It appears that the dark stage of DNA is very long, while the light phase is very short. You got-a catch those little buggers at the right time. Rather like electrons being a particle or a wave, depends upon when you look at them.

This makes me wonder about something I heard from a biologist that worked at Nikon Industries. She said that she saw human fertilization in a petri dish, and when the sperm entered the egg, there was a glow.

In zygotes (a fertilized egg) the cells are asleep for a time, and then they wake up, although nobody knows what awakens them. Nobody knew what awakened the DNA either—until they found it was light.

The consensus is that humans cannot sense magnetic fields. It could be that we have a disconnect between our eye and our brain—but, who knows, maybe we just haven’t found the light switch yet.

This is getting complicated, shall I continue?
Posted by Jo at 7:12 PM No comments: