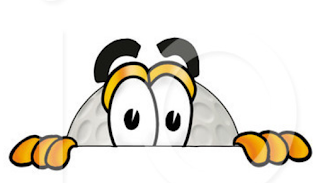 I just held the palms of my hands over both eyes while thinking of a time when I walked through our cherry orchard to an open field to where my horse was tethered on a chain long enough for him to graze a fifty-foot circle.

He whinnied in greeting, I unclipped the chain and climbed aboard. Together we galloped back through the cherry orchard up to the house for water, and an evening together.
Sitting here now, I was following a suggestion offered by The Bates Method of vision training. That is to rub your palms together, cup them over your eyes and think of something pleasant.
The idea is to relax the eyes.
I mentioned The Bates method on my January 25, 2019, blog after I stumbled upon Aldous Huxley’s book The Art of Seeing, and read:
“Suppose crippled eyes could be transformed into crippled legs,” Huxley quoted Mathew Luckiesh, Director of General Electric’s Lighting Research laboratory. “What a heart-rendering parade we would witness on a busy street. Nearly every other person would go limping by. Many would be on crutches and some on wheelchairs.”

Huxley states that when legs are imperfect, the medical profession makes every effort to get the patient walking again, and without crutches if at all possible. "Why should it not be possible to do something analogous for defective eyes?"

Well, look who's talking. I wear glasses, and I took the Bates method of vision training.

That was 30 years ago. (A time when that Phone Book print became minuscule and blurry.)

At the end of my training, my vision tested 20/20, and I could read the phone book.

A testament to the training was that during my training, while sitting in a dimly-lighted restaurant, I was the only one, of six people present, who could read the menu.

Many of the students who were taking the training the same time I did—although the training was one on one--used as a goal the passing the DMV’s  Driver’s License eye test without glasses.

Now I wear glasses, a must to read and to view the computer screen.

Some could say it’s aging.

I say I’ve been negligent.

I wonder, too, since the eye is an extension of the brain—reaching right out there via the optic nerve, how that differs from let’s say our legs. Do the eyes have a more brain/eye influence?

My Naturopath told me that my brain doesn’t care if my legs fall off. It’s concerned about itself, the brain and the heart. I guess it has its priorities in order.

I googled the Bates method, and what did I find? Dr. Christiane Northrup right there on YouTube touting the Bates Method.

Northrup’s book is Women’s Minds, Woman’s Bodies. What a woman. An OBGYN of enormous grace, wit, and wisdom who isn’t afraid to talk of Intuition, angels, the loving God within, that aging is a matter of the mind, and that you can help your vision with exercises. She has worn contacts since the age of 16, still does, however, her vision has not deteriorated.

Northrup speaks of epigenetics, how the environment, thoughts, affect our genes.

Remember how we were taught that genes are compact little gems that gather together to make us. We considered them unalterable and unchangeable—not now.

“Remember, you are in the driver’s seat of your health and you can make a profound change.”
–Dr. Christiane Northrup

Northrup told of a study on two groups ages 80 plus. After testing their vitals, hearing eyesight and such, they were told to go to a quiet place, like a monastery, and pretend they were living in the 1950s. They were to speak as though they were living then and to watch TV and films at that time. At the end of the study, all their vitals were better, and they looked 10 years younger, while the test group who went on as usual showed no change.

You know how easy it is to take a pill for some disorder, or go to the optometrist for a prescription for glasses, slap them on, and to go on our merry way?

I’m not saying don't to go to the optometrist, indeed, go. Get a diagnosis, and don’t throw away your glasses until it is possible to see well without them. Maybe that will never happen but wouldn’t it be great if our eyesight never got worse?

A few things I remember from my Bates training which will not change the basic structure of the eye—unless it does with relaxations strengthening the muscles, those sorts of things. Oh, yes, and sunning the eyes—that may be controversial, for DO NOT LOOK DIRECTLY AT THE SUN. The idea is to close one eye, look down so that the pupil is below your eyelid, hold the eyelid up with your hand and allow the sun to shine on the white of your eye.

All those exercises seemed to have little change on my vision until she brought in some cards where she could slide the cards apart or together, as I focused on them. It seemed that I was crossing my eyes, but it taught me how it felt to have my eyes come into alignment.  A bio-feedback sort of arrangement.
One of the most amazing experiences related to that training was that one day while looking at a magazine picture it looked three-dimensional. I knew it was a two dimensional, picture on a page, but I clearly saw depth between the images.

A friend's little boy in Riverside California had some eye condition, I think his eyes weren't converging properly. The treatment although not the Bates Method, was for him to jump on a trampoline behind a wall just high enough so that when he jumped he could see over the wall. Something on the wall behind the low wall gave him a focal point. That treatment must have worked to correct his vision, for he didn't wear glasses and went on to become a professor, so I would say he could read.

In the preface to the book, The Art of Seeing, Huxley describes how, at the age of sixteen, he had a violent attack of keratitis punctat which made him nearly blind for eighteen months and left him thereafter with severely impaired sight. He managed to live as a sighted person with the aid of strong spectacles, but reading, in particular, was a great strain.[1] In 1939 his ability to read became increasingly worse, and he sought the help of Margaret Corbett, who was a teacher of the Bates method. He found this immensely helpful, and wrote: “At the present time, my vision, though very far from normal, is about twice as good as it used to be when I wore spectacles, and before I had learned the art of seeing.”

The book is rather spendy $21-$36 dollars, but you can find it for free online at:

P.S. Did I show you the cover of my upcoming book, The Frog’s Song? I hope not, for I just learned from my publisher that I ought not to show it until it can be purchased. Ah, and I was proud of the cover too.

Since this book is taking two years from acceptance to printing,  I need to read it again to find out what I said. And now with the snow, dreaming of Hawaii sounds terrific. Breeze smooth as silk, bathtub warm water, swaying palms, falling coconuts—whoops.

Oh, and yesterday https//:www.wishonwhitehorses.com hit 100,018 page views. Yes, I know I’ve been blogging since the day before God was born, and those are hits, not individual people, but I’m happy you all checked in. 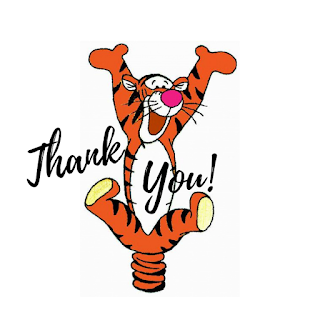 Watch Your Yard for Falling Balloons


And your lake for a Lock Ness Monster 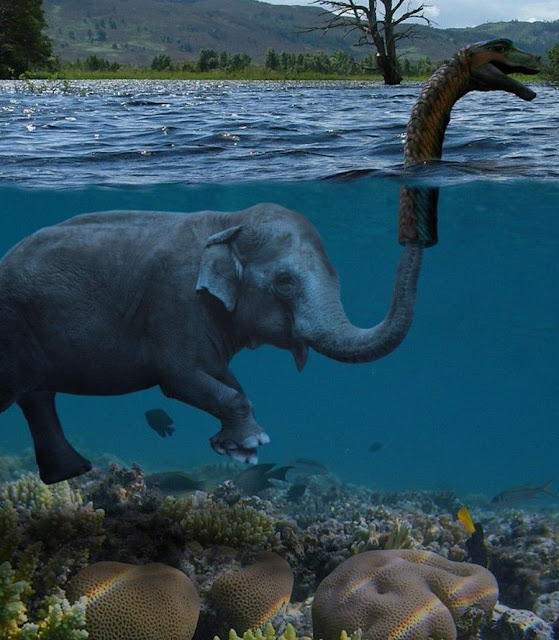 Ha ha. I didn't want to get too serious here.
The day before yesterday I wrote a blog post, didn't like it, rewrote it yesterday, today I rewrote it again, and posted it on https:www.comeonbabylightmyfire.org
As I was thinking about being embarrassed about asking for money my mind went back to a day at Disneyland.

One of the reasons I always loved going to Disneyland was that there was abundance there.

Disney didn’t scrimp. He wanted his park to be top-notch, and "The Happiest Place on Earth."

The Disney folks ask for a hefty sum to enter their park. Once there, people spend. They buy toys, souvenirs, food, drinks, snacks, more food, more snacks, balloons—oh, once my daughter and I had such fun with a Disney balloon. We were on a road trip and realized we were one hundred miles from Disneyland, and since that is my daughter’s favorite place on the planet, we had to visit.

While there, we missed my other daughter and her son. We had the bright idea of sending a message by balloon, so we bought a helium-filled balloon, and a marking pen and wrote love notes on it. We let my daughter’s little two-month-old son, release it into the air, and we watched as it sailed into the immense blue sky, and from our vantage point shrink in size until it was completely out of sight.

We took a movie of it for that was all—so far—that my other daughter and grandson ever saw of it.

One doesn’t place a price on experiences such as that.

I intended with Come on Baby Light My Fire that people would complete it saying, 'Wow, that was a fun ride."

Over and out.
Joyce
For more information on Come on Baby Light My Fire, please click on image.