Kind-A Makes You Wonder Doesn’t It?

We’re all skeptics until we aren’t.

We all wonder what happens after this life.

I remember a biology professor saying that the grass doesn’t fear its demise as the cow is grazing down on it. But then, we’re found that plants respond to emotions. And regarding the grass, it was getting mowed, not killed, and it feels good to have one’s hair cut. It could be that dear professor didn’t have enough data.

And we have found that animals have more feelings and emotions that thought in the past when people viewed them as “dumb,” beasts. Once as I was driving down a road with my Rottweiler dog looking out the window, he spotted a dead dog lying beside the road. He did a double take and looked at me with such beseeching eyes, I said, “Yes, it’s sad isn’t it, Gabe.” 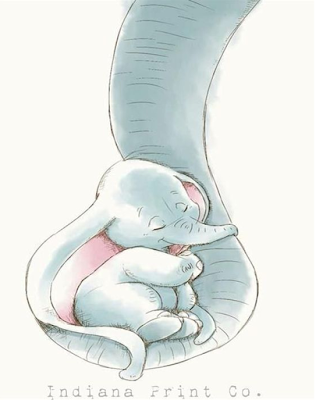 Is this heaven or what?

We’ve been collecting data since we were born—actually before. We hear, we taste, we feel, we watch, we listen, we collect information, including bias, prejudices, and superstitions.

#Richard Martini, a documentary film maker, was a skeptic regarding after death experiences until he began to film hypnotic sessions performed by #Dr. Michael Newton who looked at 7,000 life after death cases over 30 years.

The fascinating thing he found was that there was a life between lives.

There was a period after death where the individual paused a bit, reflected on the life just lived and hung out with their “tribe,” a group of souls that know and care about each other, and seem to travel in the same circles over many lifetimes.

During this time between lives, there was no judgement, simply a reflection on what had happened and what was to come. The newly departed could decide whether they wanted to go for another lifetime, and what that might be.

One might say, “I wouldn’t choose to live this way, and what about people starving and living in dire circumstances?

Beats me. I’m only the messenger, but some say it’s for their soul’s growth. Or maybe they didn’t choose, they just got sucked in.

But wouldn’t it be great to think that we had a choice, and it appears that religion had nothing to do with this in-between-lives event—except maybe who you meet, and who you want to visit.

I’m not wearing a pyramid hat, or walking up to you saying I see your aura, I’m passing on information I find fascinating.

To view Richard Martini’s fantastic interview To Be or Not To Be, go to
https://www.youtube.com/watch?v=xSw3vQUyj3U

Live long and prosper, and many Happy Returns.

(Don’t believe in reincarnation—that's okay.)
Thank you for being here,
Joyce

“She spoke almost in a whisper, “I wadn’t aware that words could hold so much. I didn’t know a sentence could be so full.

--Where the Crawdads Sing by Darlia Owens (Kya, 14, reading her first sentence.)

Oh my, what a beautiful book, beautiful story, beautiful writer. I couldn't put it down.
Posted by Jo at 10:03 AM