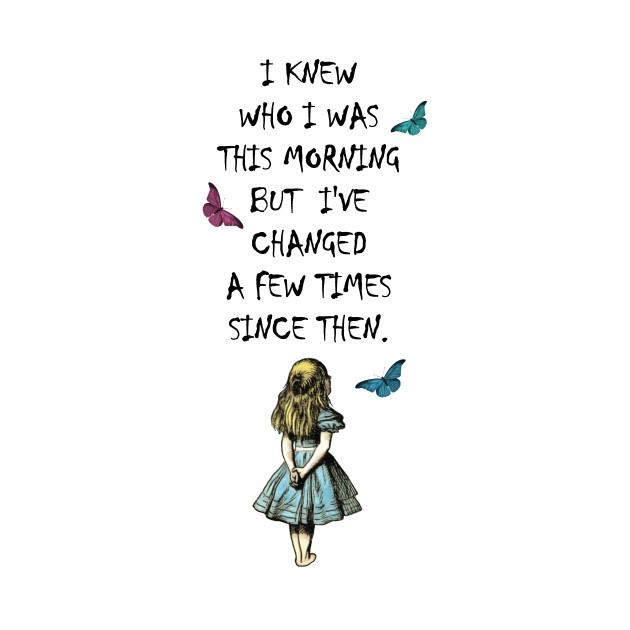 Read Mark Hanson’s book. Read the sample. Read about the most heroic man I’ve ever heard of.

Witold Piecki was already a war hero before he decided to sneak into Auschwitz—the only man to ever voluntarily enter a prison camp. His purpose was to liberate the people.

“Hope,” writes Hanson, “is to strike a match to light up a void. To show us the possibility of a better world—not a better world we want to exist, but a world we didn’t know could exist.” (His book: Everything is F*cked, -A Book About Hope.)

Holy Moly, I started to write about Why Smart People Believe Stupid Things and found Piecki’s story. Some people minimalize the death camps—thinking they didn’t exist, or think that the number of people murdered was exaggerated. Yet, even before Auschwitz, the Soviets were systematically making MILLIONS of polish people disappear.

I understand, our mind doesn’t want to believe that such evil exists.
Authorities thought Piecki’s reports were exaggerated too, and he was living it. No help came. That was until the war ended, and the US. troops liberated the camps.

Some believe the #world is flat.

No gravity? Well, that’s precious. Things just fall down.
Ever hear of Newton and Einstein and mathematical equations?
Circling the globe? “Planes are just fly in a big circle,” they say.

Have you ever been talked into changing a belief?

Maybe you’ve changed beliefs, but probably not in an argument. You changed them because you believe in science and evidence and data, even if sometimes it is only antidotal, but large enough to make a dent in your belief system.

One of my favorite books is The Magic of Believing by Clyde Bristol.
It might sound like I am talking out of two sides of my face, one is that people believe stupid things, and second that I believe in the magic of believing. 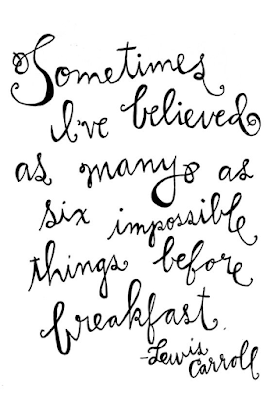 Believe in yourself. Believe that you have what it takes to make this journey through life. Believe that if someone is successful, you can be. Believe in your own goodness, and that kindness matters. Believe in walking gently on the earth, and to preserve as is humanly possible its resources be it animal, mineral, plant, water or air.

It’s tricky when you’re holding a belief about yourself or believing you can do, be or have your heart’s desire. Yet, belief brings the subconscious into play. Believe in good things, not bad.

It’s a difficult job. for we have many factors working against us, and basically it’s been drummed into us, that “Many are called, but few are chosen.”  Like those people can be successful, but you can’t.

My daughter looked up “Why people believe stupid things,” on Google, and Google answered. That started me down this road.

We all believe certain things, and evidence is low on the list.
We tend to believe something when we hear it over and over.

Smart people can be the worst for holding onto a belief, or they are good at rationalizing. They are sometimes too clever for their own good.

When doctors didn’t believe in germs, they refused to wash their hands and thus passed on childbed fever to new mothers. What doctor would want to believe that he caused his patient to die?

When evidence to the contrary of a belief, such as when Dr. Robert Collins (1829) said that it was the passing of cadaver germs to laboring women that caused the infections, he was ridiculed.

In 1872 Dr Ignaz Semmelweis again presented germ evidence, including closing the hospital, cleaning every square inch, making the doctors wash their hands with chlorinated lime, and the result was that childhood fever plummeted. But, according to belief hospitals and doctors slackened their efforts and more women died.

Smart women, yet on welfare and needed their babies born in a hospital, were onto the fact that more women died of childbirth in hospitals than at home, but since they needed a doctor’s verification to get aid, many had their babies in the streets and told the doctors that the birth came on so fast they couldn’t make it to the hospital.

They saved their lives and gave their child a mother.

The belief in long-held practices happens repeatedly in the scientific community.

People in authority hold on to an old belief that has endured in the system for so long it is canonized.

We hate to throw out our pet theories. 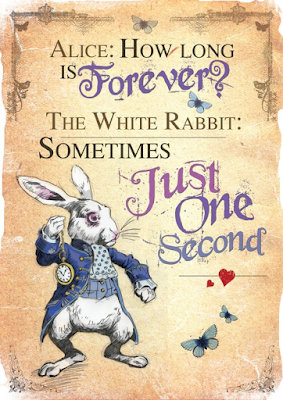 There are social, cultural, family reasons, personal reasons, emotional reasons, why we hold beliefs. We were raised to think that way. Something influenced us when we were young, maybe a teacher of a particular book.

Most people are approval seekers rather than truth seekers.

It’s our nature. We’re social creatures. We want to fit in. How many times have you faked laughter at a joke that wasn’t funny—well, I guess that’s being polite.

I suppose people believe stupid things to fit into a group, to be a fraternity of like-minded souls set out to battle the world. It makes them special.

Skinheads must fit into that category, but their beliefs are based on hate.

Hate-filled people are more dangerous than those saber-toothed tigers we used to run from.

We all love finding someone who believes as we do. We immediately enter a garden of delights.

Yet, Brene’ Brown speaks of “Braving the Wilderness,” meaning to stand alone if that’s what must be.

What is it that makes a difference in the quality of people’s lives? Why do some people talk about their dreams and never follow through, while others go for it?

Why do some rail about their life conditions, and others turn dire circumstances into light?

Think of the little girl who was raped at 9-years-old then taken for ice cream with blood running down her legs. Later on, she was molested by two close family members. She gave birth to a stillborn child—a pregnancy she hid until delivery time. She was fired from a reporting position because she identified too strongly with her subjects. This person turned to television and now is worth billions. She is Oprah Winfrey.

And while I champion the cause of science as a framework for beliefs, I also know that we are babes in the woods regarding science, especially at a quantum level. How atoms work, and sub-atomic particles, and that everything is energy is new to us. We know we are electrical and chemical, but we don’t know the seat of intuition or ESP.
We know we are bathed in consciousness, but it baffles us. It is our soul? Is it calling out to us?

And so we suppose and create models, that’s all we can do until science catches up to our supposing.

“Keep believing, keep pretending, We’ll do what we set out to do.”—Kermit the Frog 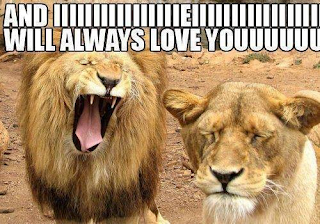