The Universe is Holding Its Breath 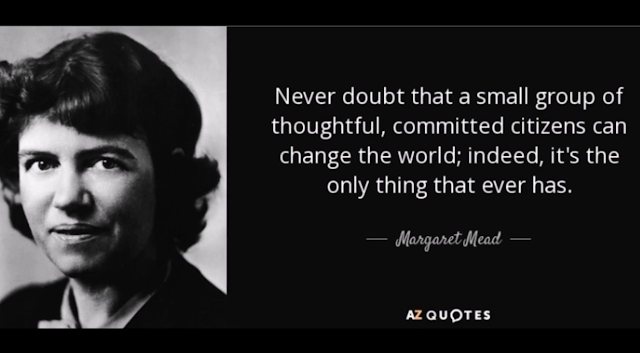 Don’t you feel that there is a great big wonderful world just out of reach?

Don’t you feel sometimes, that there is something you ought to be doing, but you’re not doing it?

When I heard Jean Huston say “The universe is holding it’s breath,” I went “BING!”

It’s waiting for us.

People talk of waking up. Whatever that means.

People talk of “Being all you can be,” when you’re working as hard as you can toward that end already. We see potential but don’t know how to implement it.

People say to “Be yourself,” but we’re not too happy with who we are, and don’t know how to access that self we’re supposed to be.

We’ve heard of “The Law of Attraction, and we beat ourselves up because we’re not attracting the good stuff we’ve put on our want list.

Yes, I know, we negate the very thing we want with our thoughts of lack and unworthiness, that is confusing too, and contributes to our belief that we’re not doing it good enough.

You know, it’s like someone saying, “What did you do to create this?” when you’re coughing, sneezing and your head feels about to burst.

Certainly, I didn’t create you telling me this. If I had that power to create, you wouldn’t be in my presence.

Perhaps it’s my time in life where I become a curmudgeon, knowing that life is short, and that if we’re going to do whatever we have put on our docket, we better get with it.
Time is speeding past us faster than a freight train.

We know that we are physical, mental, and spiritual. We know that our biology jumps into the mix by pumping chemicals into our systems. These chemicals can irritate our stomachs, and scramble our brains. We have psychological baggage from childhood that interferes with our functioning as a whole human being—whatever that is, and we behave like 10-year-olds half the time and pubescent teenagers 49% of the time.

Well, one percent of a fantastic brain is something to work with.

And about that childhood baggage, I love what Jack Campbell said, “Everybody had a hard childhood. Get over it.”

The universe is holding its breath.

The universe, the universal conscious, spirit, that energy that some call God, knows who we are, and it’s waiting for us to know it too.

Jean Huston has a handle on this quantum consciousness thing. As I see it, it’s not about sitting and wishing, hoping, efforting, working for our heart’s desire, it is being immersed in it.

We have learned a lot over the years, from The Secret, to Manifesting, to the use of affirmations, to being thankful for what we have, to honoring the great spirit that dwells within us, and then we wonder why it’s not working to our satisfaction.

Here’s an example as told by Jean Huston:  Margaret Mead lived with her for a time. Remember Margaret Mead?  She was a famed anthropologist who lived between 1901 and 1978.

She was walking with Jean one day and railing about a not having a piece of information she needed for a talk she would be giving the next day. He needed it. but she couldn’t find it, and she was spitting nails.

On the walk they met one of Mead’s former students.

“You probably don’t remember me, “the student said.

“Oh, I remember you,” Mead said, “you were in my second class, and you didn’t complete your term paper.”

The student told her that she went on the graduate school, in spite of her failure to complete the paper, and her thesis was the very same material Margaret Mead needed for the following day.

Mead grabbed the student and said, “You’re coming home with me.”

Jean asked Mead how she got to be so lucky.

Answered Mead: “Because I expect to be.”

That is being in the Quantum Field.

Mead co-created with the Universe.

She didn’t control her feelings about being mad and frustrated—something we think we should never be.

She had a safety net.

It was her belief that all would work out well.

Behind the frustration, the venting and the anger she believed that the universe conspired to do her good.

That’s what I mean by being in the quantum field.

I don’t know what Jean Huston says it is.

She just sparked an idea in me.