Walking the Sacred Path is something I ascribe too but fall off more often than not. I hope it’s something like the airplane that is off-course most of the time, but with correction, it hits the mark.

The Sacred Path:  that phrase came up for me when I saw the movie Alpha, a movie I wouldn’t see until I found out that the wolf lived. Husband dear informed me that it did, so on Saturday we went to the movie. It was set 20,000 years ago and tells the supposed story of how man and the wolf joined forces. (The movie was not attended like the big crashes and booms movies but it was a delight, a joy and visually perfect.) 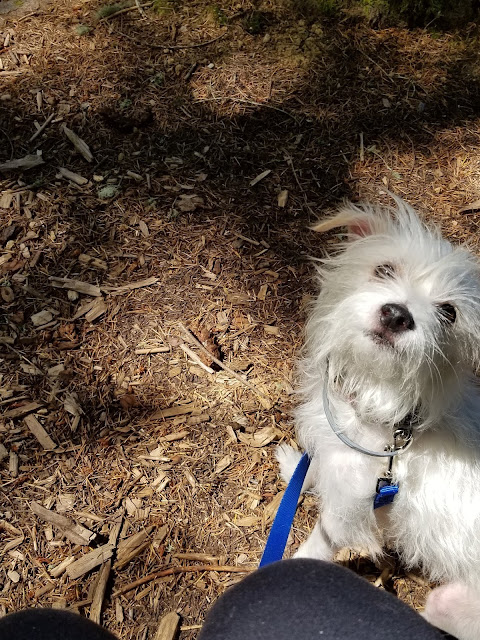 In the movie, the hunters follow signs on rocks put there by their ancestors to point the way to the big game. They need a once-a-year hunt of big game to sustain the tribe through the winter. (Food, furs, oil, etc.)

I got to thinking that our ancestors have pointed a path for us as well. The people that went before left trails for us. They wrote what they had learned, and thought, and inserted elevating thoughts into the culture.

Mostly we don’t honor our ancestors, once dead they are gone, and for many that is best, for we lose biases and prejudices along with their passing, but there are the others. The writers of the Declaration of Independence, and the Constitution are one. The Greeks who gave us astronomy, democracy, and the idea of a Republic from wince the Constitution was patterned.   We wrote “In God we Trust” on our coins, and e pluribus unum on our money. “Out of many, one.”

Is that not following the Sacred Path?

You know  I am talking about those who challenged convention and gave us an elevated life, Jesus, Aristotle, Leonardo de Vince, Copernicus, Gallelo, Steven Hawkins—those are some of the famous ones, and there are the unsung heroes we learn about more and more, like the three black women engineers and mathematicians who helped send a man to the moon. That fact was hidden for what, fifty years?

Following the Sacred Path, is more than meditation, prayer, or sounding pious, it is living the life we were meant to live. It is life, not perfect, but one of experience and learning, of vulnerabilities, and shame, and guilt, and striving to do better.

The path has been laid down for us, think about it, some of the things we hear about now were unheard of 50 years ago, near-death experiences, life on other planets, the teachings of the Far East, yes these have been around for those who searched the sacred writings, but now these teachings have entered mainstream. Think about all the years that the only book in the house was The Bible. (And without other sacred texts to guide the reader, that was  often miss-interpreted.)

Humans have discussed the concept of the soul for longer than I know, and all along they have tried to understand and explain it, but end up scratching their heads.

The book, The Seat of the Soul by Gary Zukav, propped up one leg of my desk for years until I finally read it. (Sorry Zukav.) When I did read it,  I wondered what took me so long. (What is it they say, “When the student is ready the teacher will appear?”)

Zukav has an analogy:  The soul is the Mothership (picture a schooner, not a spaceship) and the little boats around it are the personalities, of which we have many. The little ships will fall away, but not the mothership . The mothership is eternal.

Oprah said that Zukav’s book Seat of the Soul, changed the course of her show. First, she could not articulate the concept of the soul until she read his book, and second, she was afraid to talk about it, for then she would lose her audience.

You know how that turned out.

Now she has a show called Soul Sunday where she interviews voices for good, and has conversations that elevate the human spirit and heart.

“The soul, says Zukav, “is a powerful and purposeful…it existed before you born and will exist after you die.”

Our basic need to feel safe, valuable and loved has focused our attention outward. It has caused us to learn about the stars, the plants, the animals, and down into the sea.  But that outward look isn’t working anymore.  Now we, with exceptions, know how to feed, clothe and shelter ourselves, and that frees us up to pursue spiritual understanding.

Now we look to our lives, our homes, our friendships for a greater good—for spiritual growth.

I have often asked why we can build gigantic machines that build other gigantic machines (watch road builders), but we can’t solve poverty,  crime, the need for people to alter their consciousness with drugs, the presence of brutality, or the many mental conditions that limit us. Why are so many people on anti-depressants, and why are pharmaceuticals lining medicine cabinets?

We haven’t been following the mothership, or walking the sacred path. We haven’t got it that we are all connected, and that we will suffer as long as there is suffering in the world.

Most feel inadequate most of the time, embarrassed sometimes, and angry often. 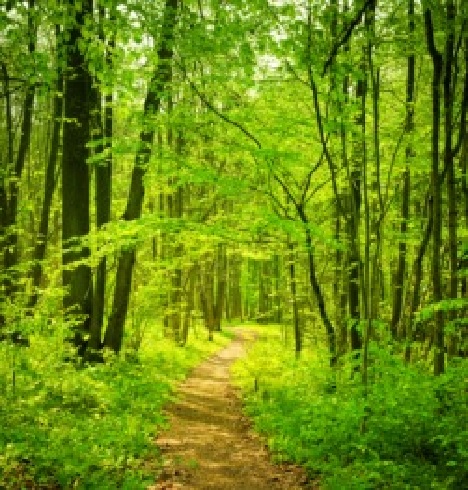 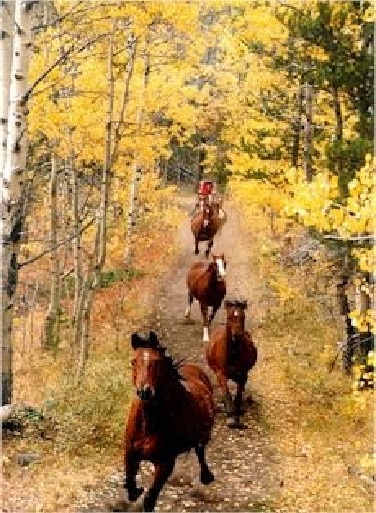 Watch out there are others on the path. That's just to keep your reflexes in good working order.
Posted by Jo at 9:32 AM