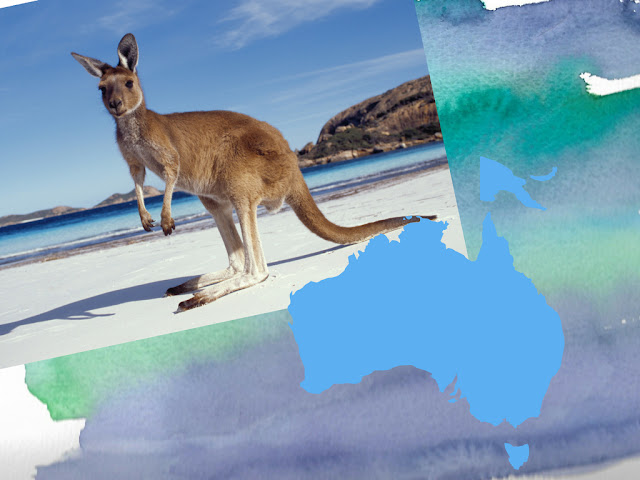 A tribe of Aborigines in the outback of Australia wake up each morning like little chicks, excited to see what the day will bring.

A few years ago, a group here in Eugene Oregon, invited author Marlo Morgan for a potluck.  She was promoting her book Mutant Message Downunder where she chronicled her walk-a-bout across the outback of Australia with a group of 63 nomadic Aborigines.

Morgan’s book was criticized because authorities can’t find the tribe she spoke about or some of the spiritual sites she visited. She isn’t revealing their whereabouts because she doesn’t want the government to confiscate any of the people or sites they visited.
Those authorities believed her story was fiction.
Now, here’s a clinker, she was criticized by an Australian elder who said, “It damaged Aboriginal woman because Morgan had supposedly seen and done what Aboriginal women were spiritually and culturally forbidden to do.”
That sounds like a case for Supreme Court Justice Ginsburg—oh, rats, that’s out of her jurisdiction.

Margo commented in an interview that these people have never endangered a species, never destroyed a rain forest, never killed a person, and they believe in Oneness, while civilization believes in separateness.

Well now, there’s a reason to criticize her. If she made up her story as some claim, she did a darn good job.
Morgan said that once a year her particular tribe of aborigines go to the ocean, build a raft and go out to sea to play with dolphins. Morgan tried to tell them about a paddle, an oar, that would assist their paddling.
“Why would we want to do that?” they asked.
“Well, to get you where you want to go.”
“But then we will have missed the Oneness.” (That is they trusted the Oneness to take them where they were meant to be. She rested her case.)

The Aborigines told her that if she was lying in bed at night and realized she hadn’t laughed during that day, to jump out of bed and do it.

I began to write about Marlo Morgan for the Travel spot in http://www.plottwist747.com, then quickly realized I was writing for Brunch for the Soul, see, I can’t help myself, it all blends. All I have to do now is throw in The Farm and Writing, and I’ll have what I’ve done for years on www.wishonwhitehorses.
I follow some bloggers who travel full-time, and they are not only escaping te cubicle and the mundane of life but, also to obtain a connection with the Oneness that Marlo speaks of—although they may not call it that.

When traveling, we ought to run toward adventure, not away from problems.

This is the daily life of one lost tribe of Aborigines.

P.S. When I read Jeff Goins say what it takes to succeed in blogging I found myself coming up short.

You guys are my tribe, thank you.
My platform is shaky.
My message is unclear.
I have no product.
Well, one out of four isn’t too shabby.

"You’re highly aware of what is happening, how things move from one day to the next, and how to flow with change.”
–Caz Makepeace from YTravelblog.com