With a Little Help from my Friends 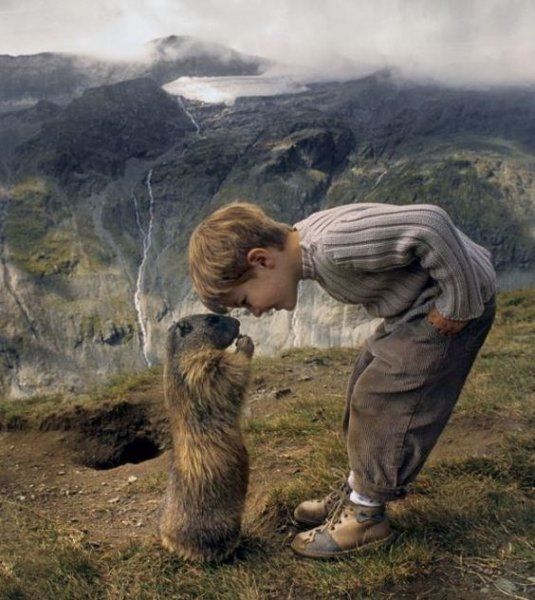 On the last blog, I wondered if I should continue blogging. I wondered about world conditions—have you ever gotten stuck in that, seeing what’s wrong with the world instead of what’s right?

It’s easy to do isn’t it, to slip into the easy negative view? We can be so silly sometimes. Not you? Okay, me, I can.

I’ve read of two instances where New York bus drivers looked over their disgruntled passengers and the gloom that prevailed and did something about it.

The passengers weren’t looking into another’s eyes. There was no joking, no conversation. “I know it’s dismal out there,” the driver began. “I know you have worries, so when you leave the bus I want you to put your worries into my open palm, and when I get to the Hudson River I will throw those worries overboard, never to be heard of again.”

The passenger’s mood lightened. They grinned. They began to talk, and one by one when they left the bus they held their fingers over the driver’s open palm and figuratively dropped their cares into his hand.

And he did as promised. When he got to the river he threw their worries into the water.

We don’t have to be illustrious individuals to carry some light, and I decided that is my job, to shed light, to carry light, to be lighthearted, and to hand light to others who reach out their palm for it.

Right now I’m wondering. How about helping to write a novel? There is a moral dilemma involved, and I wonder what your input would be.

What if a thirteen-year-old-girl confronting the man who raped her mother swung a broom, accidentally hit the man in the temple, and he fell over dead.

She didn’t mean to kill him. It was a fluke.

No one saw the accident. She could leave and no one would know. She could be a hero ridding the earth of scum. It was a lucky punch. But what happens to her psyche?

She killed her father.

This is a sequel to Song of Africa

The first 500 words:
Chapter 1
“You killed my mother you low-down son-of-a-bitch!”
Star stood defiantly, banishing a broom in one hand, a closed fist on the other.
The man spun around and gaped at the young girl, probably about thirteen years old, he judged.
“What the hell you talking about?”
“You raped my mother. You gave her AIDs. She died. You killed her.” Star took the stance of a warrior now holding her broom in both hands.
“I didn’t kill nobody.”
“You did.
“How many others have you raped?”
“Don’t know, didn’t count.”
Star spit on the ground. How have you lived all these years!”
“Raping virgins…looks like we might have another here,” he reached out to grab the broom; Star swung it.
The edge of the broom hit him in the temple.
He fell like a banyan tree under an ax.
“Get up you lousy bastard. I hate you. I hate your guts. You should have died long ago.”
The man didn’t get up.
Star screamed at him, “Get up or I’m beating the shit out of you.”
The man remained silent, and still.
Star went to him, nudged him with the broom.
He didn’t move.
“If you’re playing games, I’m not playing. Get the fuck up. I’m not finished with you yet.”
He was lying face down in the dirt, a good place for him she thought, out cold.
Well, when he wakes up he will be groggy, that will take some of the steam out of him. Using the broom handle as a lever she rolled the man over onto his back.
The whites of his eyes were showing. His tongue was hanging out. Gosh, she thought, he looks dead. Could he be dead? Not like that, one swipe to the head, and bonk, you’re dead. She could feel the adrenaline that had worked its way into white hot intensity was now dissipating. Still, her heart pounded and her hands shook. A moment earlier she had had steel resolve.
It unnerved her to do it, thinking he was faking his demise and would grab her if she got close enough, but she knelt beside him all the while holding her broom.
He didn’t reach out.
He didn’t move.
She held her hand over his mouth.
No air came out.
She touched his chest, no beating heart.
She jerked her hand back. Adrenaline surged again.
She sat back on her haunches and stared at the lifeless man before her. A heart doesn’t stop beating just like that.
Well maybe it does, she saw blood dripping from a nostril. She looked to her broom. The top portion had metal holding the corn fibers together. It was slightly dented, but that was all. Some might say it was a lucky punch. Star, however, sat there devastated. She had killed her father.