It's a Beautiful Day in Our Neighborhood 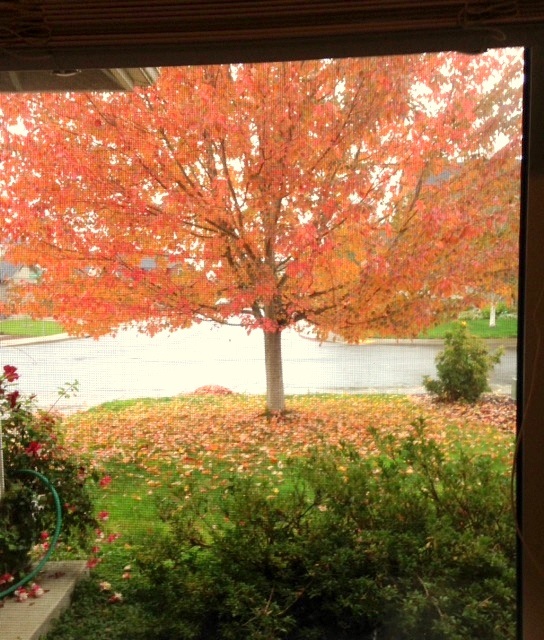 View from my window.

The leaves are red, the sun is shining, the air is crisp, we bought a house.

This morning as I wiped bacon grease from our microwave and encountered that ring of rust around its turn style, I thought, We had to buy a house to get a new microwave.

That’s not really the reason, but I am tickled to have our offer accepted. We haven’t really bought it yet, you know, the loan process and all that.

The house was on the market one day. We viewed it the next, began filling out acceptance forms that night, placed the offer the following day—that was after 40 pages of forms, plus a loan pre-acceptance letter, and numerous docu-signs.

The next day the listing broker said there was another offer on the house.

I sent an addendum upping the price to cover the closing costs we had asked for. They were showing the house twice that day.

I couldn’t sleep that night.

I tried various thought patterns, seeing the house as ours, trying to keep fear out of the equation, knowing the house was our’s, relaxing.  I really believed that house was for us. It doesn’t look like a Davis house, but it hugged me when I went inside, it's cute, upgraded, and immaculately kept.

The house is in a neighborhood, but as it turns out, it is right on the edge of the city—the city boundaries are wiggly, and this house landed in one of the outside wiggles.

I can legally have chickens!

The owners have chickens, and their beautiful secure chicken coop  comes with the property, and it has a well.  I like well water. It has a separate building my husband can use for a shop. Perfect.

I’d stop writing so much about me if you would tell me about you.

What would you like to see on this blog?

For me to shut up? (If you felt that way, you wouldn’t be here.)

For me to tell you something you didn’t know? (What do you want to know? I probably don’t know either, but I’ll give an opinion.)

Yes, I know blogs are supposed to give information or instructions, be funny, or entertaining. I don’t have expert advice on know how to be a master in any field, how to be an expert blogger, gardener, farmer, scientist, and regarding technology-- forget that.

No expert advice is coming from me.

But the value of a blog is that you can talk about anything you want. People can read you or not. We can connect, have a discussion, we can talk about life and its idiosyncrasies.

#Life. That is the reason we came to this planet.

So, I think that’s what we ought to talk about.

To learn its mysteries.

To find value in the little things.

To encourage each other.

To find ways of #coping, of getting along, of overcoming traumas.

To see with new eyes the world outside our window.

I have used that analogy often, the view out the window. It depends on which window we are looking through as to what we see. I see the beautiful red tree in the yard. We could look out and see garbage cans.

Don’t you think that is true with life,that we have a choice as to where to look?We can let others choose for us, see pictures the media puts before us, of murder and mayhem, or look out our own window, and watch the kids throwing leaves, laughing, falling into great piles off red, yellow amber, rust, tan? 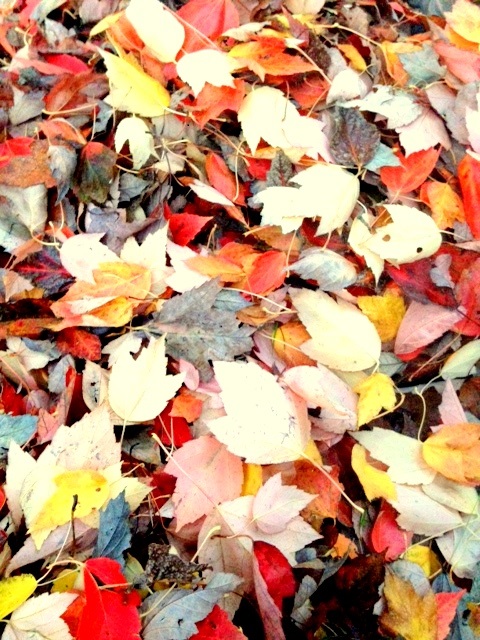 You know how little we know another person. They have a right to their privacy, that’s a given, but I’m thinking of someone I met who said they didn’t care much for social media, that they would rather sit and talk. I thought, great, tell me about yourself. The trouble was, I didn’t get much.

I wonder why we are so separate from each other.

In The Life and Death of American Cities, Jane Jacob’s describes what happened when urban renewal built superb, monolithic brick and glass towers for the city’s poor.  There were burglaries, rapes, assaults, and hallway muggings.

On the other hand, some of the tattiest neighborhoods remained stable. Their crime rate was low. What was the difference?

The shopkeepers worked at their windows watching the neighborhood, the butcher knew everyone on the block. Little could pass their watchful eyes, besides, people are less apt to harm those they know.

It appears now that people are so busy, so overworked that they go home, crawl into their houses and pull the sidewalk in behind them.

Do you want more historical facts? (Ha, ha, hee, hee…somebody said that history is a lie we have all agreed with. Another said, “History is HIS STORY.”

Who wrote the story? Do you want a conservative telling the story or a liberal? Whose story would you believe? Is anyone unbiased?

I love trying to unravel ancient history, myths, legends, ancient civilizations, those sorts of things, and we must glean from whatever information we can find. We must be discriminating; we must go where no man has gone before. What feels right? Now they say that dinosaurs had feathers, would you have believed that 20 years ago?

How did we get to be the peoples we are? Many savages or semi-savage peoples had tales of a Golden age where people had better weapons, better boats, better towns, and higher forms of religion.

What happened to those people? Did they succumb to wars, natural disasters, comets, aliens, internal decadence, or a lack of concern for the planet?

The dark ages did happen. And then came the Renaissance-- derived from the rediscovery of classical Greek philosophy, such as that of Protagoras.  Wow. 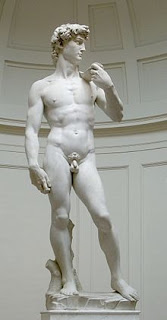 We are led to believe that it was a linear line from cavemen to now. What happened to the cave dwellers? Did little people of Hawaii called Menehunes exist? And did they one day walk into the jungle never to be seen again?  Who built the pyramids, and how?

Science is now talking about a holographic Universe, and that our brains, as well, have holographic qualities. #Quantum physics postulates that there are black holes that will not crush people but are portals to another place or dimension and that space travelers can use those black holes, and wormholes, as well, to travel and even create their own.

Some even suppose that space travel can be faster than light.

Scientists have found that atoms once together, then separated long distances, still communicate instantaneously with one another—like lovers feeling what the other feels.

“There are more things in heaven and earth, Horatio, than are dreamt of in your philosophy.”  -- Shakespeare’s Hamlet.

I turned around from raking leaves, and there she was: 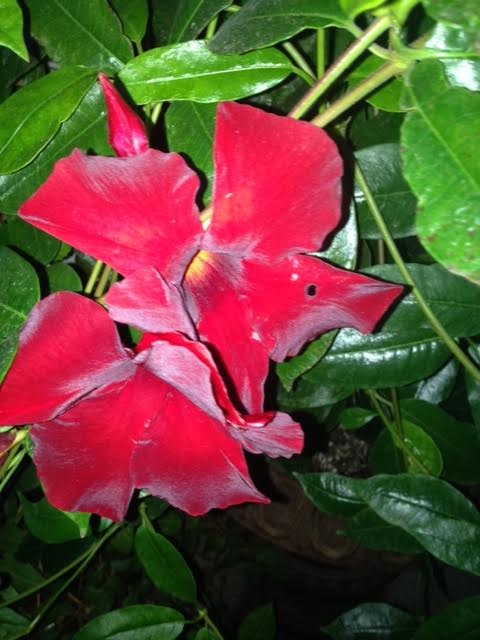