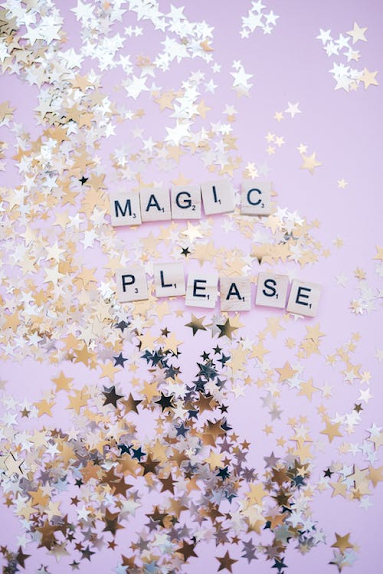 I ran into an old friend at the grocery store who told me this story:

First, let me say that we live in a small town about 12 miles from Eugene, and the minute you drive into town, you see an enormous billboard almost wholly covered with a picture of a llama. You also see that the largest RV dealership in the state has spread its wares on both sides of the highway for a couple of blocks.

That billboard tickled me. It was the RV company advertising themselves with a picture of a llama.  At the bottom of the ad, it said: "We accept anything as a down payment."

Then I met Penny.

Penny's husband thought getting alpacas—they weren't really llamas—was a good idea. I don't know, maybe he wanted to sell the wool or something, perhaps those big brown eyes got to him. And alpacas are cute. (Did you know alpacas sing to their babies?) Penny, however, definitely a city girl, not a farm girl, was less than impressed with the accumulation of alpacas in their back yard.  To add insult to injury, her husband hurt his back, and she had to care for the alpacas.

Time went on until they were in the market for an RV. And so they went to the local RV outlet to shop—you know the one in our home town that's spread out on both sides of the freeway.

When penny saw their ad, "We take anything as a down payment," Penny, smart cookie that she is, said, "Boy, do I have a down payment for you," and convinced them to take an alpaca as a down payment. A good advertisement for them, a good deal for her. When they found an outlet for the alpacas, they agreed to accept the others as well. Alpacas gone. Happy Penny.

I never heard how the husband felt about losing his Alpacas.

Now I'm into this week. What are you up to?

I'm avoiding my Real Estate studies (175 revised Real Estate Laws wore me out) and have been working on my book. Yep, I'm writing one. It has been an escape for me—isn't that what novels are about? I had been reading Inglath Cooper, and she inspired  me to write my own.

I found her on Kindle. She's an animal advocate, likes to delve into personal relationships, and said, "Who, after all, doesn't like a good love story? And, she nearly always puts a dog in her stories. She seemed like my kind of girl.

I can write a love story, I said, and I will have a dog in it.

And since I felt cooped up at home, I decided to move my protagonist to Florence, Italy. If I couldn't travel, I could at least fantasize about it. Well, I know little about Italy, except you need to fight the nuns at the airport to get a luggage cart. I don't know the language or much about the country, except I know Florence is the seat of the renaissance, and it is filled with art. A friend, my kids, then age 13 and 16, and I made a stop off the train long ago and briefly visited Florence. We visited Florence's Accademia Gallery to see Michelangelo's David, followed by a lunch where the chef surprised my youngest daughter with a heart-shaped pizza. That was it. I didn't know anything else, but I had fun learning and dreaming up a romance for my heroine.

So, that's what I've been doing. I am riveted to my computer. You could hardly pry me away for two days. I hope my readers will feel similarly and can't pry themselves away from my book.

Who wants to read about a 72-year-old woman falling in love?

Now, tell me about your week.