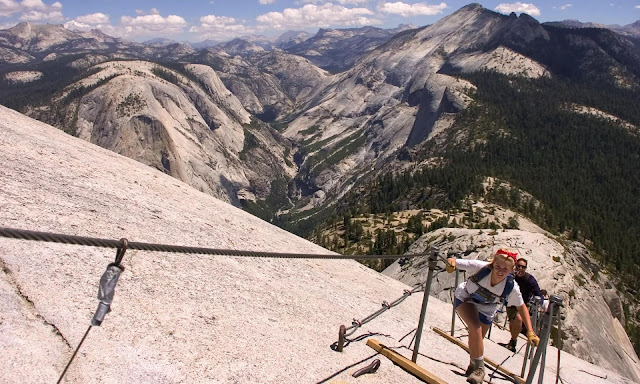 “Real power is—I don’t even want to use the word—fear.”
Donald J. Trump, 2016, in an interview with Bob Woodward and Robert Costa.

It’s the doctor’s office’s fault. While waiting, I picked up the Times Magazine and read this:

“The reality was that the United States in 2017 was tethered to the words and actions of an emotionally, overwrought, mercurial and unpredictable leader.
“Some of the Presidents staff joined to purposefully block some of what they believed were the president’s most dangerous impulses.” --Bob Woodward

Doesn’t that scare you?

Stay away from doctor’s offices.

I’m joking, you know that, and I know little about politics and usually shy away from talking about it. But that Trump is so sure that he will win the 2020 election scares me.

People will believe him.

Even Michael Moore predicts that the President will win (?) a second term. (The President didn’t win the first by popular vote.)

When someone states a belief emphatically, loudly and often, people usually believe them—it is human nature. And Trump doesn’t lose. There will be so much Trumping that we won’t even know that other candidates are in the running.

Social Media is a popularity contest.

People want high numbers of followers, comments, etc. so they go for what gets high ratings. I heard that some bloggers search for subjects to rant about, because ranting gets reader’s blood boiling, and that gets followers and responses.

But wait a minute.
Twitter, in my circles, is positive. The blogs I read, and the Youtube talks inspire and teach.

Is this to tame?

But, people are kind. They are nice. I went into town yesterday, and the clerks were raving about the wonderful weather we have been having, and the fall colors, and telling me to enjoy my day.

If we look out there, we often see gruesomeness life, we feel that the world has one foot in the grave and the other on a banana peel. (The world has feet.)
What if we look closer?
We see that people are kind. They do help their fellow man. They want what’s best for the earth. They try to warn people that catastrophes are coming. They help them find higher ground. As we look around, what do we see? Kind, loving people.

If we took away some of the fear, what would happen?

Does it take battling, and screaming and pushing and shoving for change to occur, or can it happen another way?

Here is one of the most astounding stories I ever heard on the radio.

I was driving home to Oregon from San Jose where my daughter used to live and found a radio station out of San Francisco that told happy news. I couldn’t believe it.

Here was the story: A teacher saw a kid do a kind deed in the schoolyard, and she wrote on a piece of paper, “Good for you,” and gave it to the kid. Somehow the word got around, and soon kids were doing positive acts to get that note. She said a piece of paper couldn’t blow across the schoolyard without someone running after it to pick it up. The pieces of paper morphed into Tee-shirts where all the kids wanted one.

P.S. I AM SO TICKLED! I got the proofs for my book The Frog's Song today! I love the cover. I will show it to you when I can. Now I'm supposed to read over the copy to see if there are any spaces where they ought not to be, or words jammed together. I trust that they have proof read the manuscript, so it's clean. 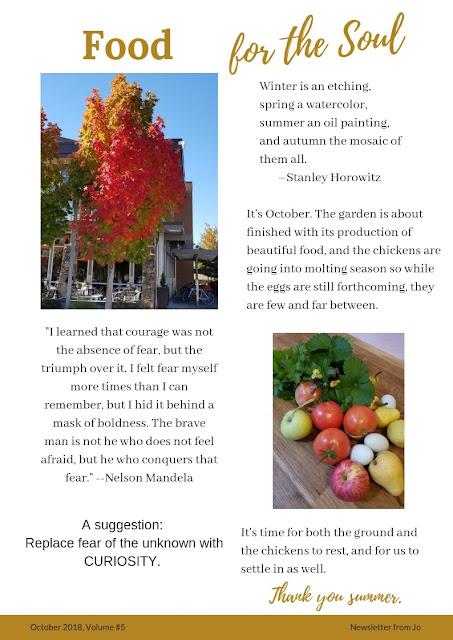