A Drop in the Bucket 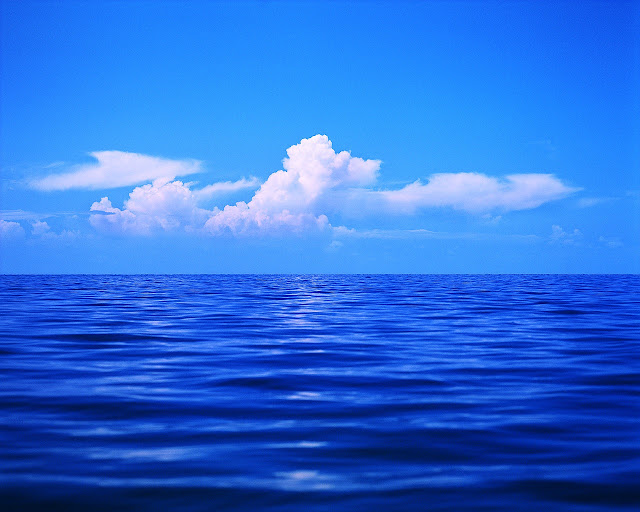 Holy moly, I just looked at how many blog accounts there are, and the number 426 million came up.

Talk about being a drop in the bucket, no I mean ocean.

I began blogging before blogging was popular. Motivated by a friend who wrote a newsletter, I decided to write one as well, a journal of sorts, and I called it The Frog’s Song.

I sent out a printed version to friends, and it lasted for a few years. And when this mysterious, weird thing called blogging came available on the Internet,  I moved to that.

Even after all those years, I am not a big fancy blogger with a million followers or readers.

I’m a simple little blogger, who writes for the fun of it, of things I’m interested in, and if I can tweak a thought, or add something of value, so much the better.

My readers are people of excellent taste. They either like me, and therefore graciously read my words, or find something here that suits their fancy—Oh gosh, I just saw that someone channeling Archangels is getting a million views.

Well, what can I say? I’m not a channeler. And I suppose she is saying/channeling excellent content.

Neither have I paid for advertising. So,  I suppose many people do not know I exist.

He says everyone should blog every day.

I have been afraid people would get bored with me if I blab too much, and blogging every day is over the top for me, but he has a point. If you know you have to say something the next day, you will pay attention.

On top of that,  you would leave a trail of where you’ve been what you’ve thought.

A lot of people’s thoughts could go in their journal and kept to themselves, but I suppose blogging would keep them on their toes a bit more.

Four hundred and twenty-six million bloggers and counting! That blows my mind,  426,000,000,  did I get the zero’s correct? I just wanted to get the magnitude of it.

I am happy you found me among the multitude.

Thank you for joining me today.

Some bloggers wonder if the only blogs read are the ones that tell people how to blog.

Okay. How to Blog:
·       Turn on Computer
Put butt in chair.
·         Type.
Write as you talk, and USE CONTRACTIONS. It makes conversation sound like a conversation.

I have a gripe against The Royal Caribbean who chastises email writers if they are not formal. Do not use contractions, they say, do not call a person by their first name, and grammatical errors are subject to severe reprisals.

They must have had the same college English professor I had.

All the students at Oklahoma State University were addressed as Mr., Miss. or Mrs. I was a Mrs, and the professor found that intriguing. Perhaps he didn't know I was 23, while most of the other students were 18 or 19.

And I had an accent. I guess an Oregonian in Oklahoma would.

James Baldwin—remember him? He would have been 92 on the 2nd of August and was popular during the civil-rights movement. He wrote, Notes of a Native Son, The Fire Next Time, No Name in the Street, The Devil Finds Work,  and an unfinished manuscript, Remember This House, was expanded and adapted for cinema as the Academy Award-nominated documentary film I Am Not Your Negro.

From an interview published in The New York Times Baldwin said:

“You is speaking to an old rat. I find much of so‐called avant‐garde writing utterly trivial. If there is no moral question, there is no reason to write. I’m an old‐fashioned writer and, despite the odds, I want to change the world. What I hope to convey? Well, joy, love, the passion to feel how our choices affect the world . . . That’s all. (1979)


P.S. Update on my book The Frog’s Song.
(The frog calls the rain that settles the dust for our journey.)

This book is a journal about our move to and from Hawaii, of living off the grid, and what strange forces we experienced there. The title is an homage to that old journal once named The Frog’s Song.  I went through about 50 possible titles before settling on The Frog’s Song. I believe it fits.

The Coqui’s, those sweet little frogs that sing their own name lulled me to sleep in Hawaii. When I first moved there, I thought they were birds, and they create a great jungle sound.

The Frog’s Song is being typeset. Wow, I thought they would go digital. Yea! That seems carved in stone. (And with me and my many boo-boos, that’s scary--and exciting.)