Where Would I be Happy? 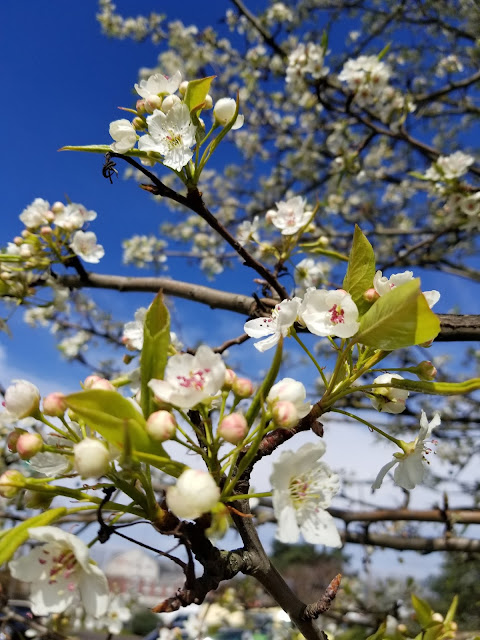 Long ago, well, in July of 2009, to be exact, during a personal crisis and financial crunch, I stood in amid an Oregon forest, in my horse paddock and lamented this question: “Where would I be happy?’

The answer was immediate. Talk about a thump on the head. And this was after we traveled to numerous places searching for our little spot on the planet. (Arizona, Utah, New Mexico, California). I don’t know if it was the Universe speaking, my intuition, God, or wishful thinking, it doesn’t matter, I  listen to all of those voices.

“Check out Hawaii on the Internet!”

After I found a beautiful piece of property for half of what we owed in Oregon, my daughter said, “Let’s do it.” (Meaning let’s move there.)

We cleared our house of ten million years of accumulation—well, maybe 20, and packed up a 12 x 24-foot shipping container with stuff we felt we had to have. After our two vehicles left on a big flatbed transport vehicle, aiming for the Seattle Port, one husband, one daughter, one seven-month-old grandson, two dogs and two cats, plus me, flew away to live off the grid in Hawaii.

The story fits into a book called The  Frog’s Song. I think the frog is me. However, frog’s do figure predominately in the story.

A publisher has picked it the story, and the most stupendous editor in the world is editing it. She says The Frog’s Song will be out within two years. TWO YEARS!  Yipes, well it ought to be shorter now, for we are about six months into the process.

The editor gives her input in chapters, I rearrange them, and eventually, we will put all those flayed chapters back together again. I am grieving for I wanted to quote Mark Twain, from the book Mark Twain in Hawaii, Roughing it in the Sandwich Islands. (Hawaii in the 1860’s) He had only shortly before leaving on assignment for the most prominent newspaper on the Pacific Coast, “The Sacramento Union,” adopted the name, Mark Twain. He spoke so eloquently about the islands it made my mouth water, and I bet it would be yours too. The publisher, however, is worried about copyright. We’ll see what happens. It is nice, though, to have a gatekeeper.

Of course, I am wondering if anyone will want to read The Frog’s Song.
I‘m having fun, though, reliving the experience without the nervous expectations, and trauma of the first time around.

Aloha,
Joyce
(Aloha is hello, goodbye, I love you. Aloha is doing good without expecting anything in return. It is a way of life.)
Posted by Jo at 12:10 PM