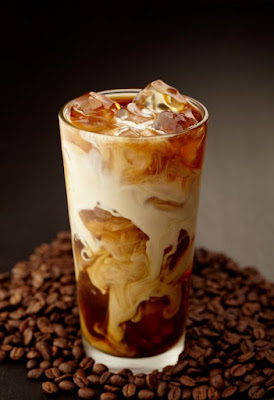 I began drinking coffee when I was 18 years old out of desperation.

So I began drinking coffee mid-morning.

We used Cremora in those days.

One day, the second dentist I worked for piled a heap of dental plaster (same color as Cremora) into my cup of coffee and stuck a sign in it, “Cream gone bad.”

I tried to get back at him later by partially blowing up a weather balloon he had bought, and stuffed it in the closet so when he opened the door to get his smock, he would be met with a floppy pile of escaping rubber.

It partially backfired on me, for when I came back from lunch, he was working on a patient in his dress shirt. He asked me to get the pen out of his pocket, and, chuckling under his breath, sent me to face the balloon.

However, I knew it was there and squeezed past the rubber, found the pen and took it to him.

Well, you know he had encountered the balloon earlier.

I wish I had seen it.

Okay, I was talking about coffee.

I stopped drinking coffee when I was pregnant, which is probably a good idea, and if the mother is breastfeeding, the baby has to process the caffeine.

If a breast feeding mother isn’t careful about spacing her caffeine intake and her breastfeeding sessions it can lead to a caffeine build up in the baby's system. To give you an idea of how long it takes, the half-life of caffeine for a newborn baby is about 3-4 days, compared to 2.5 hours for a six-month-old. For an adult, it's about an hour and a half.

Now, not pregnant, not breastfeeding, and knowing that fat is a necessary ingredient to any diet,  I can pour on the cream, and chug down the coffee.

I love it with half and half, hot or iced, especially iced.

And when I heard that coffee is good for us, I began drinking it in earnest.

Got my computer, got my coffee. I’m set.

And now not only can I drink it guilt free, but I find it is healthy.

Those in the study that drank 3 to 5 cups a day saw more benefits than those that drank 1 cup a day.

2.     Current studies on coffee have deemed it a “health elixir” that not only protects the heart but also lowers the risk of several cancers as well as the risk of Parkinson’s disease.

Coffee lipids act as a safeguard against some malignant cells by modulating the detoxifying enzymes. According to #About.com, men who drank six cups of coffee a day reduced their chances of developing type-2 diabetes by half, and women who drank the same amount cut their risk by 30 percent.

3.     Coffee is super-concentrated with flavonoids, an antioxidant compound well-known for its antiviral, anti-allergic, anti-platelet, anti-inflammatory, and antitumor benefits.

4.     Drinking coffee may be a potential treatment for Alzheimer’s, according to a 2010 study published in the Journal of Alzheimer’s Disease. The study found that caffeine treatments in mice led to a lowering of the levels of Abeta, an abnormal protein believed to be responsible for #Alzheimer’s. Not only did this treat Alzheimer’s, but it also seemed to lower the chances of developing it at all. Additional studies have continued this line of research into how coffee might influence Alzheimer’s in humans and, while the jury is still out, positive evidence is accumulating.

5.     Because it enhances blood flow to the brain, coffee is a rapid mood enhancer. It helps us think, keeps us alert and promotes a sense of wellbeing. 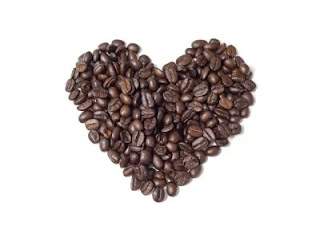 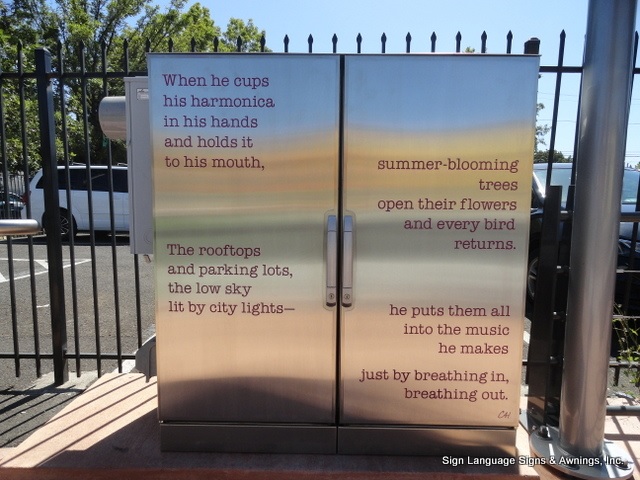