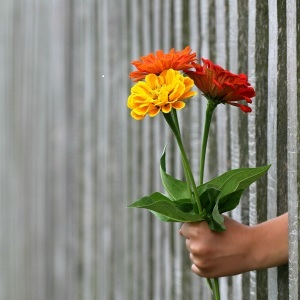 "What would you name your dog?" Eight-year-old grandson called to us from the car's back seat.

"I'd name mine Naked," he said, "that way when we had a party I could say, "I'm going outside to get Naked."

An hour and a half later I stood inches from a glass wall watching silver fish doing an endless Ester Williams pretend.

Fish by the thousands swished past the window, swimming in unison, circling their enormous tank. A shark swam into the mass of fingerlings--no problem—they glided aside, then elegant as silk, flowed back into formation.

Another shark swam through a hole the fish had created. They closed the gap with the same precision. A dimensional tunnel came next.

They had it right in the movie, "Finding Dory." Schools of fish could probably spell.

We were visiting the Oregon Aquarium in Newport Beach Oregon. A must see if you are ever in Oregon. It is exquisite, the best I have ever seen, and I have visited a few.

All the aquatic animals at the Aquarium were vibrant and healthy.  corals were abundant, anemones large as dinner plates, starfishes with "eyes" on the tips of their "arms"—I didn't know that—water clear as glass and cold as ice.

See, we were traveling.

It's been a busy two months. With Christmas behind us, New's Year's day, done, five family birthdays in January and February, done, new house moved into, its gray bathroom, gone, transformed into mango and lime green, the dark green dining room and gray living room doused in cream-colored paint.

Daughter painted the fireplace white; I painted walls and myself. 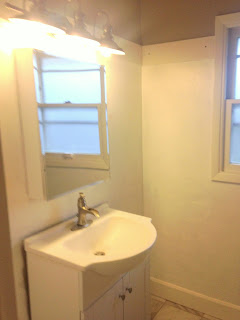 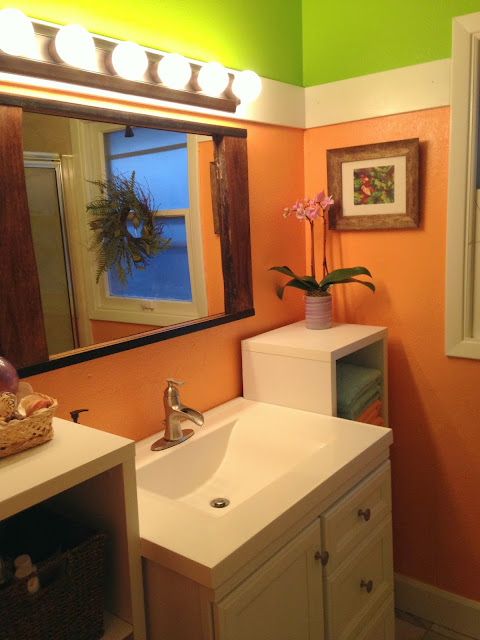 But I have noticed that a lot of people are…

They don't know how awesome they are. See, like my grandson, I answer my own question.