Five Things That Should Never Be Lost 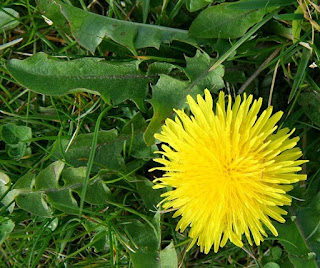 Tsunami bookstore in Eugene Oregon that has been in existence for 28 years, a hold-out from earlier times when we had a bookstore on about every corner.

I remember Perelandra, the metaphysical bookstore that had the sign at the check-out desk, “I’d like the new book by what’s her name, you know that book.”

Perelandra kept up with the newest releases, and it was such fun to go in there…It was a time of resurgence of spiritual thought. It seemed that after Tibet opened its doors, information came streaming out.

I once heard an editor speak at that bookstore to a packed house. Is that still happening?

Used to be we didn’t think too much about spending $24 on a hardback book, for we couldn’t wait for the soft cover to come out, and we figured the author deserved to make a living.

We don’t frequent bookstores either because we can buy books cheaper online, or get used ones. I’m guilty as well. But I just spent $29.00 on a book titled Share, Women to Woman where the publishing proceeds go to Women to Women International, an organization that assists women from war-torn or depressed Africa.  It is a beautiful recipe book featuring African recipes with a foreword written by Meryl Streep.

I’m selling it on http://the-frogs-song-design.com as it goes along with my interest in African design.

I’ve been obsessed for a week working on the website, haven’t stocked much merchandise yet, but there are some design ideas there. The latest blog is on  Shiplap, “Sometimes the Hottest New Thing has Been Around forever.”

Imagine The Declaration of Independence  typed on a word processor.

Remember how much we loved getting letters from friends and relations written with care and precision in their own hand. (And remember those circles and infinity symbols we practiced in school to teach our hands fluent moves?)

I cherish my mother’s letters, even though they are copies. I feel connected when I see her handwriting.

“Horse sense,” they used to call it. Guess some farmers trusted their horses more than some people. And late at night many a drunk relied on his horse to bring him home, and he didn’t get a DUI.

I fear we are dependent upon the media, the television, the internet to tell us what to do, what to think, how to dress, and how to behave.

It takes a stalwart soul to stand strong in the face of such barrage.

My husband said that his grandpa used vinegar to make batteries, and I know they had a milk house over a cold water stream where they cooled the milk before shipping or storing.

I’m not saying we ought to go back to this, heavens, I hope not, I just want us to remember that if our ancestors couldn’t take care of themselves we wouldn’t be here.

I was set off thinking about this when I stumbled upon an old survival recipe for a food created by the Native Americans and later used by explorers.

This food, when packed sufficiently has been known to be good after 50 years. It is called Pemmican—the original survival food. (I could have used it at the Tony Robbin’s event, and for backpackers, it could be a lifesaver.)

Here briefly is the recipe for Pemmican:
It’s from The Lost Ways Survival Book, page 48.

Cut meat into strips, place in 130-degree oven for 15 hours, place blueberries in a small aluminum foil tray and leave alongside the meat until dry. (If you have a food dryer so much the better, or of course, you can build an outside frame over a fire, but I wouldn’t suggest it. )

After the meat is thoroughly dehydrated, place it and berries in a food processor, or you can use a motor and pestle, but let's go the easy route.

Tallow is the fat from beef or pork. Heat it over low temperature for about one hour, until the oil has liquefied and the tallow strips are thoroughly crisp—keep these as treats for your dog.

Pour tallow over ground meat and berries, and mix. Cool so it will not melt your plastic and store in zip-lock bags, (a little modern mixed in, squish out all air, and store.) Well, you could use glass jars.

Few remember the Second World War and that virtually every able-bodied man signed up, as well as some women. My 92 year-old-friend, I have mentioned often was a WAC.

We remember how it took out a majority of those men, and at home and abroad, civilians’ food and clothing was rationed. Children roamed the neighborhood with a wagon collecting any metal utensils people were willing to give for the war effort.

One Christmas the rest of the family gave my mother their sugar coupons so she could make candy.

“Who remembers the Allied soldiers that were marooned at Dunkirk France with no exit strategy. Winston Churchhill said there was no escape and they would perish or be captured.

British civilians, using pleasure boats, lifeboats, fishing boats, dinghies, whatever floating device they could get their hands on, made trip after trip across the channel, stopping only for Petrol, and rescued all 338,226 soldiers.

In Dakar Germany, the sign at the entrance to the concentration camp says, “Never Let Them Forget…”

There was a dandelion flower sitting on a step leading to the crematorium, beautiful yellow, a simple flower in stark contrast with what lie beyond. And the wall along the front was festooned with flowers.

If you believe in vibes or energy, or even if you don’t, it was clear how people wanted to cleanse that place. They prayed over it and built a church on the property. All barracks were scraped off save one.

The dandelion: “I shed light upon that which is hidden.”

The dandelion is a symbol of positivity, progress, and survival. 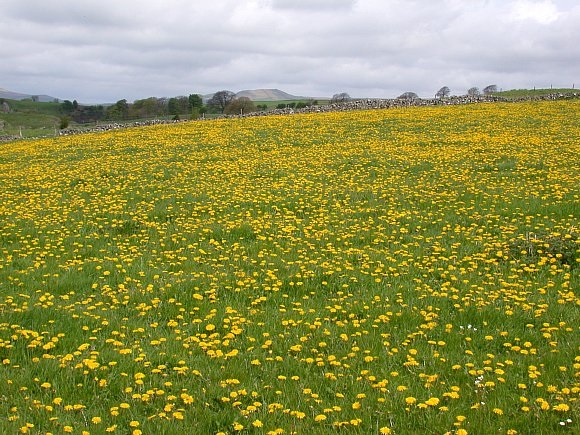 And here is a big hug for all who visited this site this month, it was an all-time high. Thank you.
Posted by Jo at 12:17 PM