What do You Believe? 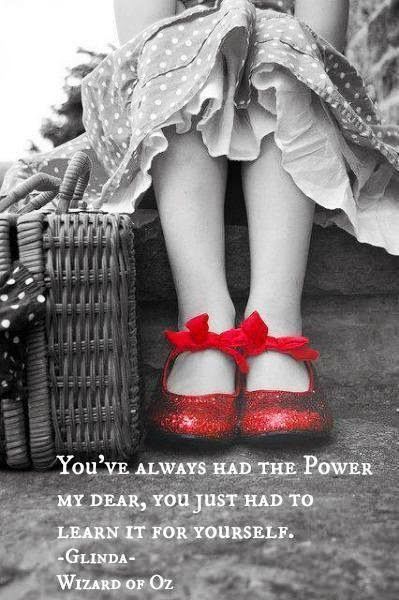 When you were a kid did you wonder what happened to the miracles?

If you went to Sunday School as I did and heard Bible stories about pillars of fire, people turning into salt, Jesus raising people from the dead and turning water into wine, you might have wondered, as I did, that if they could do it then, why not now? Not that I wanted people turned into salt, but you get the idea.

The events around me were physical, a nuts and bolts life, not ethereal, or even mystical. Yet even in those days there was the concept of a guru sitting on the mountain, where people trudged up steep cliffs to ask him about the meaning of life.
And then there was the Wizard behind the curtain who tricked us by pulling leavers, and appearing in smoke. The Wizard, however, honored the gift we had exhibited, a heart, a brain and some courage, and he taught us that he didn't have the magic, we did.

And from the mountain the guru told us “Don’t worry, be happy.”

One must rise above the rank and file to accept that the idea that perhaps, maybe, not worrying and being happy just might be a good idea.

We had to advance to the place where we knew we were good people, we have a heart, a brain, and some courage, and we have a right to be happy.

But we’re not the first civilization on this planet to obtain heights of grandeur—there have been others. We would know that if we had not been knocked back to the Stone Age by a series of cataclysmic events.

About a week ago I heard Graham Hancock at Powell’s Book store in Portland speak to a packed house.  He has written the book Magicians of the Gods, and he not only proposes that much of the archaeology taught is wrong but he supports it with evidence. That mankind is not 5,000 years old, more like 350,000, that there were advanced civilizations long before we crawled out of the mud thinking we came from monkeys.

He spoke of an archaeological find in Turkey called Gobekli Tepe, where carved pillars stand vertical in the ground similar to the buried warriors found in China. These pillars are carved with reliefs, and writings yet to be deciphered, and there are five more layers of columns beneath those—they have ground X-rayed to find them. This incredible find was deliberately filled in with light weight soil and sand, and entirely covered with a mound of earth.

They preserved their story.

What story will it tell?

Popol Vuh, the sacred book of the Quiche Maya says this about the “Forefathers.”
They were endowed with intelligence; they saw and instantly they could see far, they succeeded in seeing, they succeeded in knowing all that there is in the world. When they looked, instantly they saw all around them, and they contemplated in turn the arch of heaven and the round face of the earth. The things hidden in the distance they saw all without first having to move; at once they saw the world, and so, too, from where they were, they saw it. Great was their wisdom, their sight reached to the forests, the lakes, the seas, the mountains and the valleys.”
Would that we would be spoken of in that manner…

“There are more things in heaven and earth, Horatio, than are dreamt of in your philosophy. “ - Hamlet Shakespeare
Posted by Jo at 11:05 AM