Ain’t It the Truth? 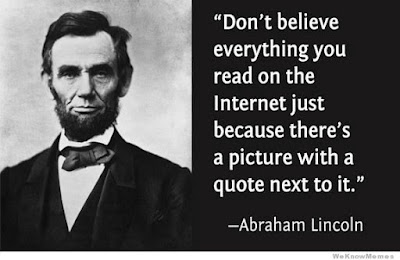 Scientists search for it, yet, we hear that statistics can be skewed, tests can be manipulated, and the new, the unusual sometimes so threatens the establishment that their innovative ideas are blown away like so much chalk from the blackboard.

Lawyers and truth? The goal is to win, and whose “truth” can they trust anyway?  Reasonable doubt is often the best we can hope for.

Truth, the word, gets thrown around like broadcasting lawn seeds.

The earth is the center of the solar system. Nope.

Some people believe “The Bible, said it, I believe it, that settles it,” without understanding that long ago Monks painstakingly hand copied the Bible. Most Biblical scholars agree that there are “glosses,” that is marginal notes make by the copiers, became incorporated into the text by future copiers.

Around the year 300 many religions were tossed about, many canons for the Bible existed, so old Roman Emperor Constantine said, “Enough already. These are the books for the Bible, and Christianity is the religion of the state.” And then years later someone unearthed a few old scrolls buried in the Dead Sea region that created cause for pause.

“What I said is not what your heard, and what I meant to say is not what came out of my mouth, and you weren’t listening anyway.”

Journalists endeavor to uncover the truth, but then the pundits, the naysayers, the opposition, attack their copy. Controversy ensues, and the truth gets lost under tons of oratory. So much doubt is cast upon their findings that soon the populist doesn’t remember what the initial question was.

I suppose we can count on gravity—we believe that to be a “truth” we’re pretty sure it exists, but then we went into space and had to be tied to our seats lest we float to the ceiling, or worse.

“Seeing is believing.” Optical illusionists made us go out and buy new glasses.

“Sell the sizzle and not the steak,” so say the advertisers. Tell a good story and people will buy your product. Amp it up, glorify it, make it shine.

And then what happened?  Along came philosophers, and writers such as Wayne Dyer who said “You’ll see it When You Believe It.” They ushered in the idea that perhaps we create according to our beliefs.

A few years ago I was involved with a woman’s group who often read esoteric material. After a week apart we would come together completely befuddled.   What to believe? What was the truth?  A conclusion grew out of our conversations. We had to trust out own inner guidance system. Did it “Ring true?” Did it resonate with our thought systems?

We were left trusting our feelings.

I saw the movie Truth last night with Robert Redford and Kate Blanchett, about Mary Mapes, the Producer of CBS, and Dan Rather the year he left the network. I think it ought to be mandatory showing in high schools, and for everyone else, and it lit a fire under me. 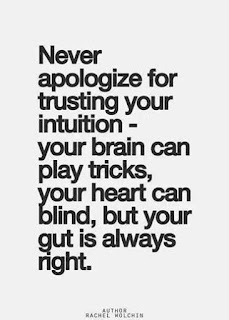 P.S. Still adding chapters from One Year on the Island to oneyearontheisland.com