Jeff Goin’s told of a man with ten good friends. He loved them and would die for them, but he wanted more. He built up a following of thousands; he became a rock star, but soon found it had its downside. People wanted something from him, more that he could give. He felt trapped. So he sought out a few good friends, and found them to be his original ten.

One blogger, when asked how it felt to address thousands, said, “I only talk to my tribe.” Those were her few good friends. (For me that’s you.)

I know this writing is best called a “Life Blog,” because I talk about whatever is happening, on life, or whatever. It’s indulgent I suppose, rather than having a “How-to Blog” where I offer information. You know when you tell someone “How to,” you must declare yourself an expert on whatever subject you are addressing. But hey, I learned in college what an expert was.  “X” equals an unknown. And a “Spurt,” is a drip under pressure.  So by that definition I am an expert—a drip under pressure. (This definition must have come from a disgruntled professor.) Oh, the things we remember from our schooling days.

Right now I am enraged.

I just spoke to a friend after I used the word “Grok” meaning “To intuitively know.” This comes from Robert Heinlein’s book “Stranger in a Strange Land,” and I did read it years ago, but don’t remember much except I didn’t like it, and all the religious references turned me off. When my friend gave me a synopsis, I understood why.  Appears he was terrible to women, the sex and violence was rampant, and religions were disgusting.  He had a good premise, but there was too much muck. He won a HUGO award for it. Whoopy do. Don’t care. (Probably he, too, was commenting on society.)

I did like "To Kill a Mockingbird," does that give me some credibility?

After my friend's and my discussion I was still ranting about the amount of violence that is present in our society. And think of children’s games where all characters must have a weapon.  My grandson tells me that without conflict there is no story, (he sounds like a publisher). I tell him that there are other conflicts that do not require battling person against person, like internal angst, or against some apparent insurmountable obstacle.

I have lived long enough to rant against violence’s assault to the senses. (School shootings can do that to a person.) I’m not saying that we ought to censor writing. A person has the right to write, I’m wondering why people want to feed their mind, their heart, their eyes with ugly?

If I get blind-sided by a violent occurrence in a movie, I have, on occasion, looked around to the audience and no one looks appalled, only numb.

Yes, I know there could be a long psychological expose’ here, but I won’t do it. That would require a book that I’m not writing. And if you are my “tribe,” I am probably preaching to the choir, but I’m one voice with my head stuck out the window saying, “Folks, get a grip!”

Ha, you thought I was going to say, “I’m mad as hell and I’m not going to take it anymore,” but maybe you are too young to remember the movie Network.

P.S. New address for my book One Year on the Island.

Chapters One through Five are posted. 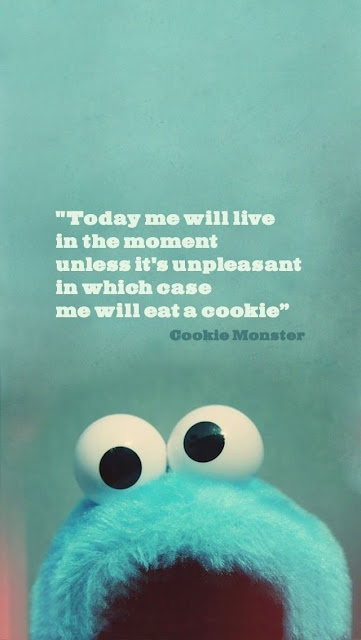