Wishing You “The Luck of the Irish” 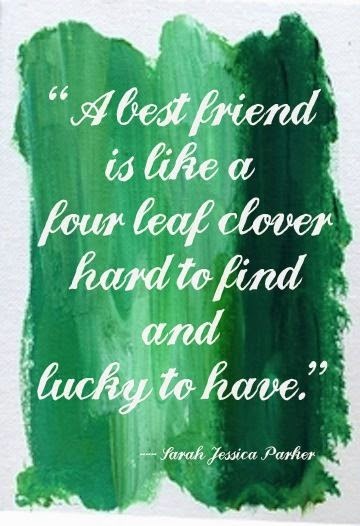 Is this St Pat’s day? I think it is. Normally I don’t keep track of such things—I have to be reminded of Thanksgiving Day and such, but I wrote the date for this blog, and saw that it was time to go out for a green beer.

St. Patrick was born around 387 C.E. in Scotland, and turned to God once he was kidnapped by slave traders and brought to Ireland to be a shepherd.  He is accredited to bringing Christianity to Ireland and he used the shamrock, a three leafed plant, to explain the trinity to the people.

According to Catholic Online. St Patrick said, "I prayed in the woods and on the mountain, even before dawn. I felt no hurt from the snow or ice or rain."

For decades following the Great Famine in the mid-nineteenth century, the shamrock was popular among the Irish as an icon promoting, at least for a day, the rejection of British rule in Ireland. And because the church lifted the ban on drinking on the Sabbath on that day, everyone went out for a beer.

But, I wondered, why has the four leaf clover become associated with St Patrick?

Apparently it was a mix-up. The luck of the Irish, the green, the shamrock, and the four leaf clover which is a good luck charm. This is the stuff of myths, and symbolism, and since we love celebrations, that too. My grandson would call this a “mixel.”

During the gold rush in America, the most famous and successful miners were Irish or of Irish American birth. Over time this association with mining fortunes led to the expression, “The Luck of the Irish.” Of course it could have been that it was not so much luck as brains.

Fascinating, that some of the most down-trodden people have risen above adversary to become great. And these once thought to be less-than people are now celebrated.

Ha ha. To life! the ancestors must be laughing. 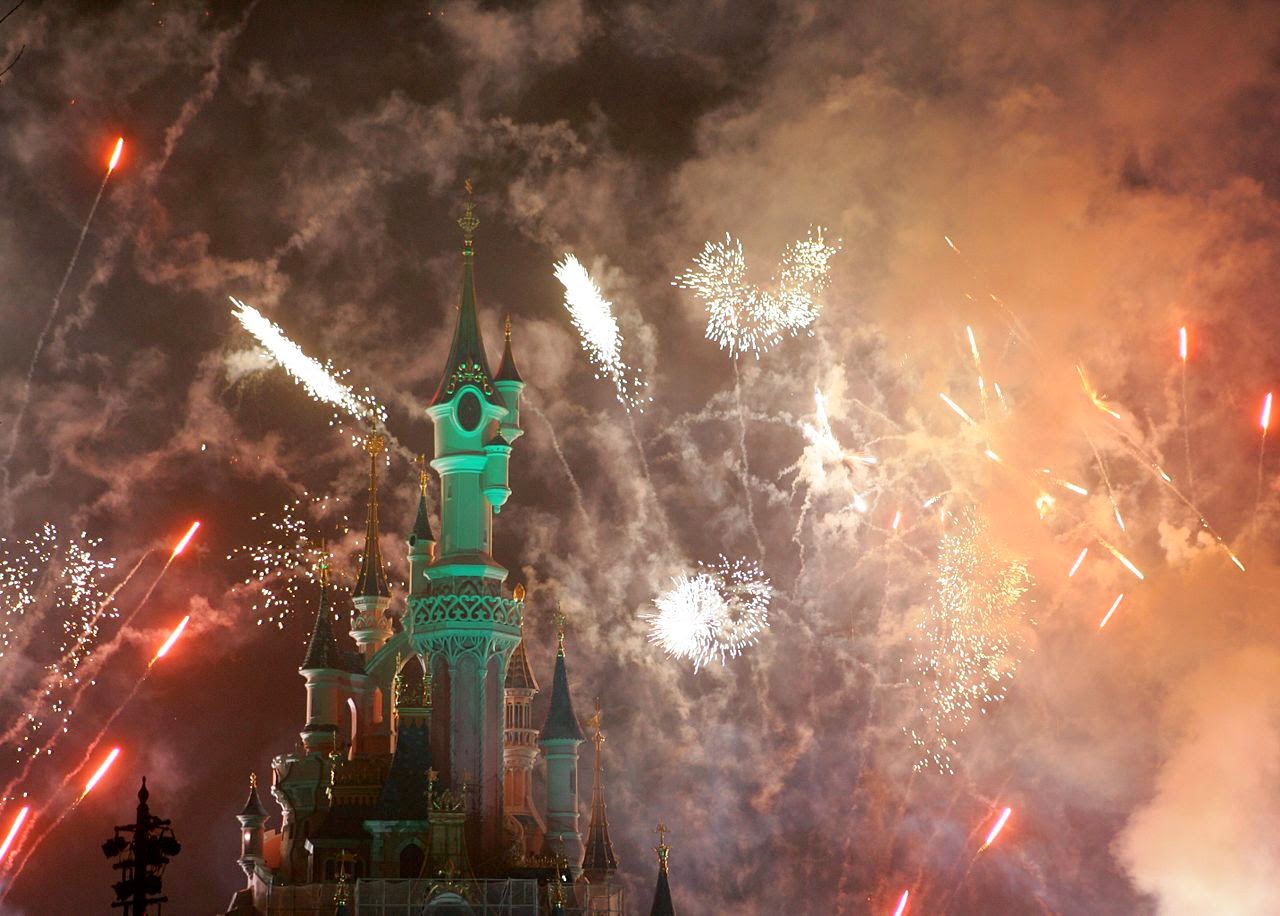