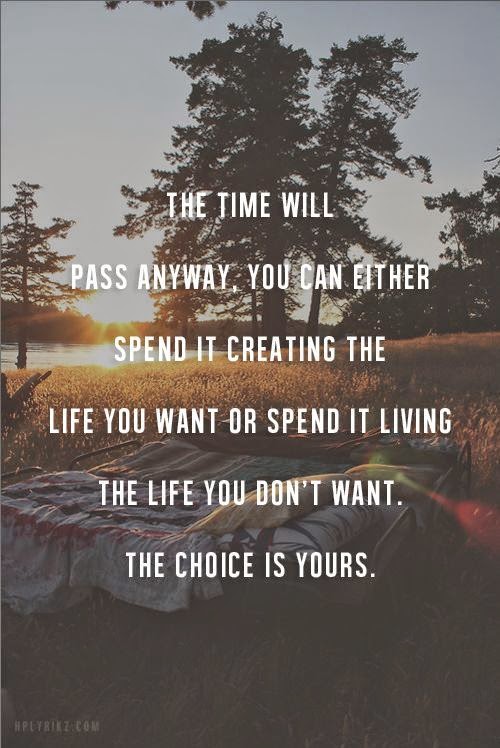 I was in a coin shop where I casually told the clerk my husband had been in a few days earlier to purchase a tiny square of gold to electroplate a bug. She laughed, “Why?”

“To take its picture with an electron microscope.”  She loved microscopy she said. She used the imagery in her potting, and she showed me a coffee mug of her own design. Pure pleasure showed on her face, excitement in her voice. People love talking about what they love.

Next at the bank the teller sported a beautiful vintage engagement ring. Her face lighted when I asked her when she was getting married. “Soon,” she said. Her fiance’ was raised in Hawaii, he was flying his family to Eugene. He was Samoan, and he was taking her to Samoa so she could see his culture, and how he was raised. She was in for an adventure, and excitement reigned supreme.

Remember the movie You Can’t Take it With You (1938 Oscar winner for Best picture) where the patriarch, the Grandfather played by Lionel Barrymore collected an odd assortment of dreamers, misfits, eccentrics, and they lived together in his house where they did pretty much whatever they wanted. Someone had left behind a typewriter, and Barrymore’s  daughter, and mother of the Jean Arthur character engaged to Jimmy Stewart, picked it up and began writing a screenplay. She had written herself into a monastery and couldn’t find a way out. All through the movie she asked whoever showed up to help her get out of the monetary.  That’s a stock phrase at our house. “How can I get out of the monastery?”

Once the Barrymore character was doing business with a lack-luster accountant. He asked the man what he really wanted to do. From beneath his desk the man pulled out a bunny, a mechanical toy he had made. His face lighted. This is what he wanted to do, make mechanical toys.

Of course Grandfather convinced the accountant to come live at their house where other husbands and grandfathers made fireworks in the basement.

I look around and see few people loving what they are doing. So much of life is doing the 9 to 5.

So, what’s the secret?

How do we break out, and live the life we dreamed of when we were kids, when we thought the world had our best interests at heart and believed the world was our oyster? (Whatever that means.)

You know the story of the oyster who like a cookie under his sheet, finds a grain of sand in his shell. Without hands to pull it out, he begins to coat it with a smooth shiny substance, coating it and coating it so it no longer pokes him when he tries to sleep.  Thus the pearl is born.

I think there are two lessons here. Take your pick.
Posted by Jo at 5:14 PM