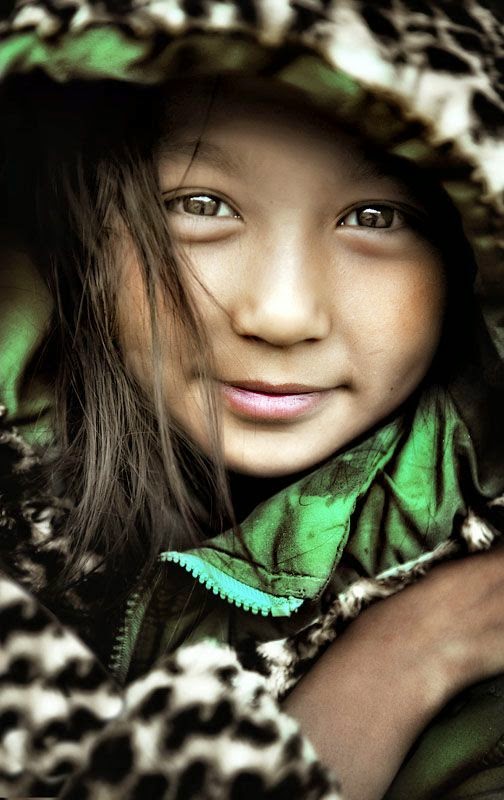 My morning read—I stumbled upon it, didn’t mean to go there, but here it is:

“The reality is that girls make up almost a quarter of the world’s population yet still face the greatest discrimination of any group in the world.” (Movie I am A Girl.)

Anyone in their right mind ought to be outraged.

Why or why would anyone treat their mother less-than, their sister, their aunt, their girlfriend? Someday these individuals might get their sorry asses saved by a woman doctor, or kept out of prison by a woman lawyer, or their despicable childhood healed by a lady psychologist—you got it. Although it took millennium for women to be allowed into those professions.

When I attended the University of Oklahoma that also sported a Veterinary program, I considered applying for their Vet school, but I was only a sophomore, and we moved away that year, but I remember the Vet professor saying that women were seldom admitted. They didn’t want to waste their time on someone who would get married, have babies and not practice.

Now, ha ha professor, the majority of Veterinarian graduates are women.  I was married then, and I did have children later, still I could have practiced for 50 years—that would match any man. No regrets, just the facts.

Remember the Trojan Women denied sex to their men until they stopped warring. That worked. Yet when a girl loses her virginity at twelve years of age that sets her up for a lifetime of submissiveness—not power.

Monty Roberts, a horse trainer, and you have heard me say many times “It’s all about horse training,” spent a summer observing wild mustangs. One day Roberts watched the schooling of a terrorist foal by a nun mare. While Roberts watched a colt—he figured it was between one and two years old—the colt took a run at a filly and give her a good kick. The filly hobbled off.

Then the colt committed another attack. A little foal approached him moving his mouth in a sucking motion, which in young horses indicates that they are no threat. “I’m a baby. I eat grass, not animals.”

The colt lunged at the baby and took a bite out of his backside. Immediately after the attack the colt pretended that nothing had happened.

The dun mare was watching this activity. She was the wise one, the matriarch of the herd, and the alpha mare in charge of the day to day living. Each time the colt behaved badly she inched closer to him, showing no sign of interest, until she made her move. She pinned her ear back, ran at him, and knocked him off his feet into the dirt. As he struggled to his feet, she knocked him down again.  Then she drove the colt some three hundred yards from the herd and left him there, alone, and took vigil to keep him there. Clearly she was freezing him out.

It terrified the colt to be left alone. For a flight animal this was equivalent to a death sentence. The colt attempted to sneak back into the herd, but again the mare drove him out. He started the licking and chewing motion of a contrite young foal.

By morning Roberts saw a surprising event. The dun mare was grooming the colt. She was giving him little scrapes on his neck and hindquarters. She had let him back in and now she was giving him lots of attention. She massaged the root of his tail, his hips. Hell was behind, this was heaven.

As time went on Roberts observed that, like a child, the colt would test the disciplinary system, and each time the mare disciplined him. By the third time he sinned, he practically exiled himself, grumbling but accepting his fate.

Finally the colt’s teenage rebellion stopped, and be became so sweet he was a positive nuisance. He would wander around when the horses wanted to graze asking, “Do you need any grooming.” 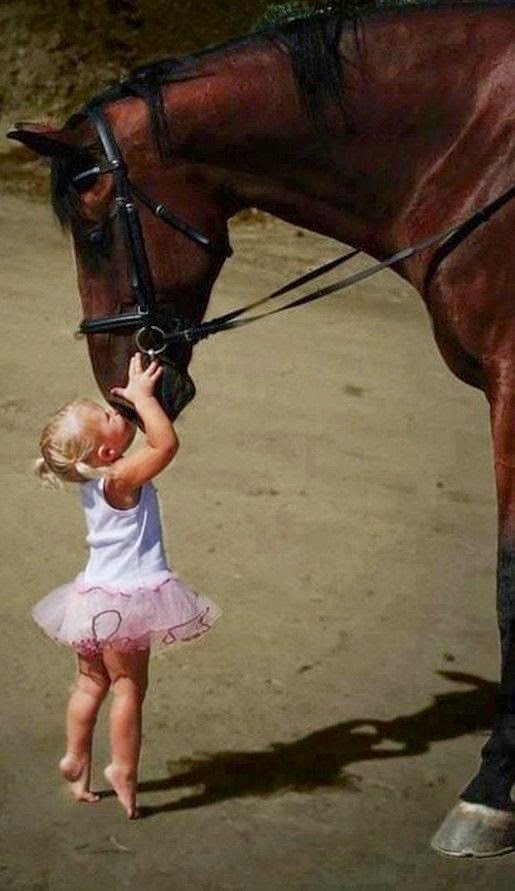 P.S. From a reader. This is fascinating. Today is Pi Day  (π)
The date is 3.34.(Pi)
Later today the entire Pi number (well a large amount of it--it goes on forever) will come up with the date and time. This will not come again until 2115.


See below: "Coming In For a Landing"--my new landing page title.

This will be a place to park my books when they appear, and they (you know the publishing gurus) say that I need a "Landing Page" in case anyone googles my name, or books or whatever.

http://www.joyceslandingpg.blogspot.com
Posted by Jo at 10:22 AM