This post also appears on my book site http://www.joycedavisbooks.blogspot.com
No sense going there, it is just a landing site for anyone who searches for my name and my book. Do you think I landed in the wrong place? 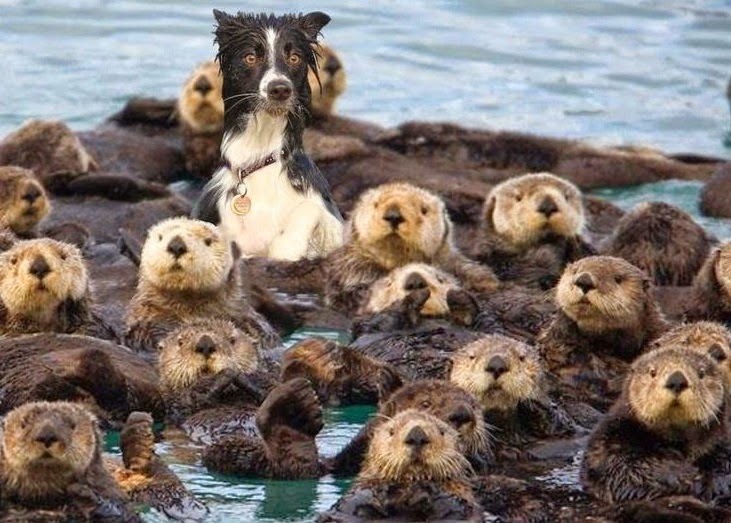 And now onto the mystery...It began on the Day after Thanksgiving.

Both my wonderful pet hens mysteriously died. Same day. They were alive in the morning, dead in the evening. What are the chances of that unless it was something they ate? My tame hens, one would sit on my lap, the other was more stand-off-ish. Both laid the most delicious, beautiful eggs, egg yolks orange as a six-year-old's sun drawing. Gone. Rats.

I had given the chickens vegetable scraps the day before. Being Thanksgiving I thought I was giving them a treat. After finding them dead, I researched and found that potato skins can be toxic to chickens. Only the green-skinned potatoes they said.  My potato skins weren’t green, but the chickens were dead, and I suspected the potatoes were the culprits. How many people had fed potato peelings to chickens? Tons I bet. Still mine were dead.

Three months later:
This pertains really: On Jan 26 I decided to query an agent. I found Elizabeth Krach of Kimberly Cameron and Associates who said “I wish I had my own Jon Krakauer.”

Who in the heck is Jon Krakauer?

Oh, he was the author of Into the Wild, the story about Chris McCandless, who gave away his money, burned his wallet and went to the wilds of Alaska where he lived off the land and journaled his findings, including the food he ate. On July 30, 1992 he wrote, “Extremely weak. Fault of potato seed. Much trouble just to stand up. Starving. Great jeopardy.”

Before this entry, there's nothing to suggest he was in trouble. After that, there were other signs in his journal that he was in big trouble. And then a little over three weeks later, on August 18, he crawled in the back of the bus and died."

"These are not poisonous," said the chemist.

After reading Into the Wild, Rod Hamilton had an Ah Ha moment. He knew that Jews in concentration camps were fed the seed of the chick pea, eaten for centuries, but known to contain a substance called ODAP which under certain conditions, is toxic.

Wild potato seeds also contain ODAP.  In a mal-nourished body the seeds containing ODAP cause paralysis and death. My chickens were molting and thin, obviously struggling to keep fit as winter was coming on.

The fault, I believe, lies in the potato skins...and skinny chickens. (I kept their feeder full.) No chicken of mine will ever be fed potato skins, and now I wonder about anyone eating them.