What Dilemma Do You Have Today? 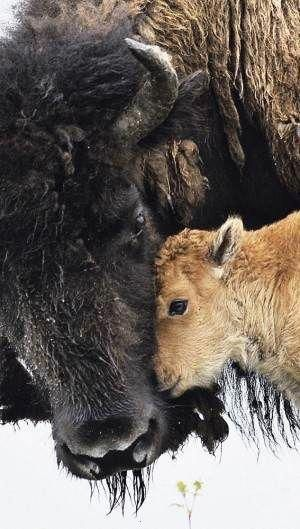 Would you befriend someone who is going on a buffalo shoot?

Yesterday I met a neighbor who recently moved into our neighborhood. I really liked her. We had similar interests until she told me she was going on a Buffalo--what did she call it? It was not a hunt but a thinning of the herd. Yes, I’ve heard that a rancher can keep only so many buffalo, so he “thins” the herd. They aren’t penned, she said, but have free range, but the range will only support so many.

I don’t like it, but I realize that is the way they “farm” buffalo.

But she is going to the shoot. To kill buffaloes? I can’t comprehend it.

There is too much history with buffaloes and how humans practically wiped them from the face of the earth. The few who survived and kept their specie going are now preserved because they are on farms and harvested as a crop. There has been too much heartache. There had been too much slaughter. To face a buffalo and pull the trigger is too much for me.

What would you do?

How different can friends be and still be friends?

One reason I put a sign-up for a Mastermind group at the end of my book—yep, my “Money Talk” has morphed into a small book because it isn’t all about money. It’s about “How To Get from Where You Are to Where You Want to be.” Titled “Take the Leap”

I wrote a blog with that title in 2019 and it has gotten more comments than any other. (On travelswithjo.com.) Steven Pressfield motivated me to write that blog with this quote:

“The highest treason a crab can commit is to make a leap from the rim of the bucket.”--Steven Pressfield.

I din't know the characteristics of crabs until I looked up “Crabs in a bucket” and found that if one crab tries to escape the bucket, the other crabs will try to pull him back in.

The Mastermind invitation is because I figured if anyone read my book, they just might want a group that supported them in their efforts. Plus, they would be willing to support others in theirs. No strings attached. Let’s face it, we can all use a little help from our friends. And probably, I wouldn’t attract any buffalo shooters. 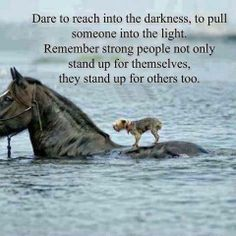