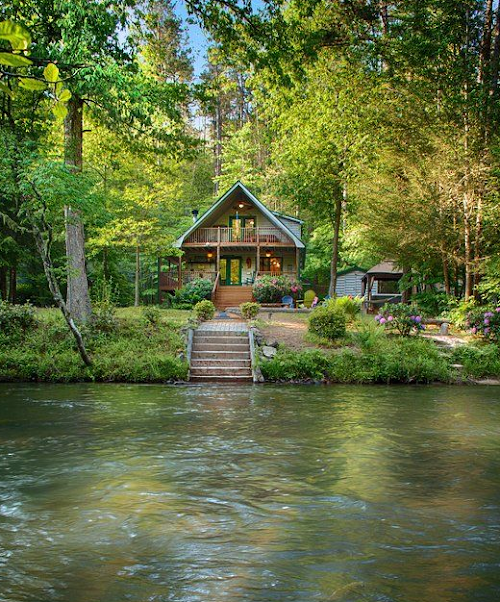 Bringing you a moment of cool.

"Temporary failure is all the rage. All the cool kids have done it"—Jen Sencero (Life coach)

"In Japan, broken objects are often repaired with gold. The flaw is seen as a unique piece of the object's history which adds to its beauty. Consider this when you feel broken."—unknown

Have you ever had someone say to you, "What did you do to create that?"

You were pulling your hair out over the booboo you just made, and then some smart-aleck comes up and asks, "What did you do to create that?"

When tremendous things happen, I have never heard anyone say, "Wow! What did you do to create that?"

I'm not saying people don't congratulate you on your successes. I'm talking about those holier-than-thou people who are hurting the hurt. And, you know what your response ought to be. "If I could create that easily I wouldn't create you in front of me asking that stupid question."

I have Good News for you.

Let's say you have decided on a project and are going full out. That old subconscious mind of yours who sees a change coming decided to throw roadblocks in your way. It's like when you stop smoking, taking drugs, or doing something that will massively change your life. All hell breaks loose.

You are detoxing. Both physically and emotionally.

That's when your computer crashes, the washing machine breaks, or you get the flu. And then some idiot says, "What did you do to create that?"

"Well, Dude, I was changing my life, that's what."

Long ago, I got the chance to travel with my husband on a business trip. (What a great company to send me along.) He was going to England and Germany to show an instrument. I was excited. And then, as I searched through the necessary papers to get my passport, I lost my Driver's License.

This occurrence was before I was into metaphysics and any thought that maybe, just maybe, we have a say in creating our reality.

Then I called it "Static."

I knew I wanted to go. I was sure of that. So, why would I lose the very thing I needed to get my Passport? I could go into that dark place and say I'm stupid and disorganized, and if anyone had said, "What did you do to create that?" I would have sat on my hand to avoid punching them.

As I anticipated my trip aboard, my subconscious started to make it hard for me, but I beat it. I found my Driver's License, got my passport, and had a fabulous time in England, Germany, Amsterdam, Holland, and Denmark.

So, if you decide to make a massive change in your life, go for it, and don't let anything hold you back, other people, or your fears, and especially that subconscious mind who had operated on a certain level for so long that any change produces a tantrum.

Remember, sometimes shit happens before it turns into Shinola.