What If, After This is Over, The World is Better? 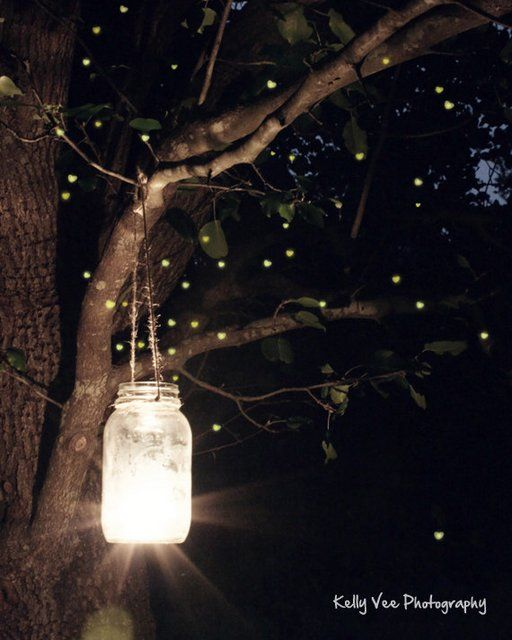 What if after all the suffering many are going through with lock downs, businesses closing, jobs lost, mortgages and rent that can’t be paid, people running from each other, afraid of eye contact, chaos in the streets--the world ends up better than before?

Aren’t you tired of “Because of Covid19…?” Even online banking has that warning. If you have the customers, hire the people to do the job. Like Covid19 Unemployment Compensation—I’ve heard that people put their phones on roto-dial (?) to ever get through—and that can take days, weeks, months. Phone calls can be done at home, and most of the work is done by computer, no danger there. And here we have people needing, wanting jobs…

Sigh, what can I say?

I can say this: If you want to know what’s going on, read and watch the CENSORED podcasts. Although it might confuse the heck out of you, you will have a little more of the pie.

Why are voices being censored? Why are we taking it?

What if, after this is over, the world is better?

What if the light wins out over the darkness? I called the light beings to come forth a blog ago.

Let’s do it, folks—let’s all light up together.

If you have a jar full of those little critters, they will light up the night. (Before I was eight-years-old we lived in Illinois, and on summer nights we kids would catch fireflies, that we called  lightning bugs, and put them in a mason jar. They were awe- inspiring.)

Togethter we are powerful. Don’t let them separate us.

What if we all shone so brightly the dark forces wouldn’t stand a chance?

I had mentioned watching the movie “Woodstock” in an earlier blog because it impacted me how 30,000 young people could come together peacefully. The Woodstock promoters, in hiring security guards, chose people from a commune. They figured that commune had worked out some of the kinks in getting along with people. The one in charge called himself THE PLEASE CHIEF. His manner was, “Would you please move aside so we can get through?” …something along those lines.

I’m not suggesting a commune. I don’t want to live with a pile of people. I just want them to light up individually, like fireflies, and talk to each other.

Right now, issues have come forth to be looked at. Black Lives Matter has been brought to light. Pharmaceutical companies are under scrutiny. The Medical profession that was once Art and Science has people wondering if it is under the strong arm on Big Pharma, and they are losing Art from the equation. (Doctors are saying this, it isn’t my pie in the sky.) Lock down has chased kids home from school, and now some have decided that home school is better than what they have been offering in the buildings. Oh, yes, the police force has been brought under scrutiny.

There are lights in all those professions, let’s help them shine. Many times, the system has nipped off their light. (I know lightning bugs are delicate.)

See, maybe we will have change for the better.

It will be WE THE PEOPLE who decide.

One man with a gun could control many people in a concentration camp because each person was afraid for their life. Together they could have over-powered the oppressors. (Yet, one or two would be shot.)

One man on a horse with a whip and a gun could keep slaves bent to the shovel. (Yet, one or two would be shot.)

People really need to get over their deathly fear of death. The worse thing oppressors can hold over us is death. Capital punishment is death. (No, keep those buggers alive as long as possible that’s worse punishment.) Saying this Covid19 virus is “Deadly,” stabs us right into the heart, chases us home, and to fear our fellow man. Sorry to mention it, but most viruses can be deadly. Nobody called the Hong Kong flu deadly, yet it killed thousands.

Protect yourself, yes, but be reasonable. Try to see what’s going on.

See if there are factors out of our control driving this world condition.

We are the light beings, remember?  Didn’t we come to this planet to shine?

P.S. Let’s make shopping fun again. My fingers did the walking. Some cool things on https://jos-storebooksandcoffee.com

Amble in to the store, hear the bell tinkling, smell the coffee, tell me what you think. Something you want? I’ll see if I can find it. Ask jo, she's outside reading under the lightning bugs's glow.