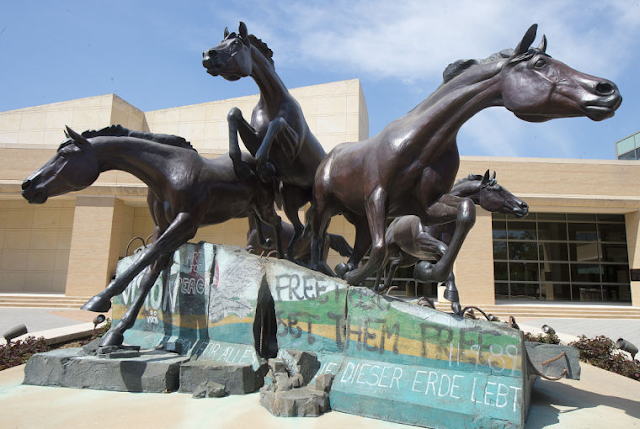 I tend not to be political, and stating my #Seven bullet points probably won’t make a difference, but I do wonder if we, the citizens, keep quiet, is it encouraging the situation?

#George Santayana (1905) said, and Winston Churchill paraphrased it, “Those who cannot remember the past are condemned to repeat it.”
I hope not.

“By dawn, people were streaming through the break in the Wall, mostly from East to West. Finally, I went off to ship my film to New York and rest for a couple of hours. The next three days had a magical feeling, Germans were high on history, and it seemed nobody slept---the fall of the Berlin Wall was one of the happiest moments in history I have ever photographed and a rare peaceful resolution to a potentially dangerous event, which changed the world.”—Photojournalist Alexandra Avakian 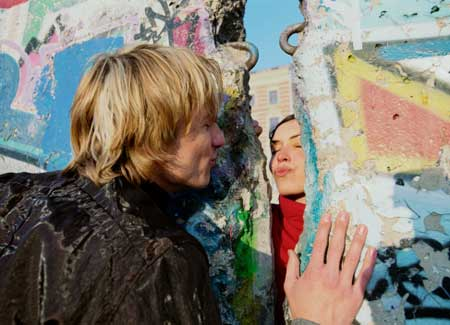 On a lighter note--come along to Disneyland with us

After much soul-searching, I decided to go.

Husband dear had gotten out of the hospital only a week earlier, so leaving him for four days seemed irresponsible.  However, he said he was fine, not fine, but recovering, and we would lose quite a bit of money if we canceled, so we did it. My two daughters and their sons and I went to Disneyland. more...
Feb 1, 2020 https://www.wishonwhitehorses.com/2020/02/opening-new-doors.html
Posted by Joyce at 4:54 PM