I Wish I Had Been There 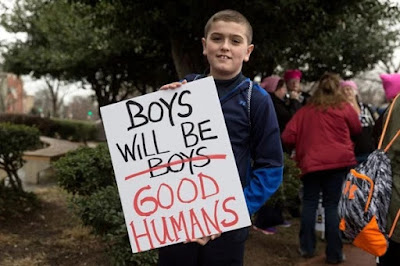 When my eight-year-old grandson came running into the room telling me that Patrick Stewart played the character Poop in the Emoji movie, I went “What?! Captain Picard?”

My grandson said, “I fear for his acting career.”

I laughed. Not to worry Grandson, I believe Sir Stewart the British/American/Shakespearean, actor is clearly established. That just shows he is not taking himself too seriously.

Do you do this—rummage around the Internet, get involved? Some people say it is wasting time, but then I hope you aren’t wasting time by reading this.

We want to know about people—celebrities especially, thinking they are golden people. Yet they came from backgrounds similar or worse than ours.

What happens behind closed doors is sometimes shocking and shameful.

"I witnessed terrible things," said Patrick Stewart about his childhood, “which I knew were wrong, but there was nowhere to go for help. Worse, there were those who condoned the abuse. I heard police or ambulance men, standing in our house, say,’She must have provoked him,’ or, ‘Mrs. Stewart, it takes two to make a fight.’ They had no idea. The truth is my mother did nothing to deserve the violence she endured. She did not provoke my father, and even if she had, violence is an unacceptable way of dealing with conflict. Violence is a choice a man makes, and he alone is responsible for it.”
“This violence is not a private matter. Behind closed doors, it is shielded and hidden, and it only intensifies. It is protected by silence – everyone's silence.

““Most people find the idea of violence against women – and sometimes, though rarely, against men - abhorrent, but do nothing to challenge it. More women and children, just like my mother and me, will continue to experience domestic violence unless we all speak out against it.”

In 2007, Stewart became a patron of Refuge, the national domestic violence charity.

Why-why-why? I don’t understand it.  Patrick Stewart’s father was a war hero—but then,  no one escapes war unscathed. Violence is built in sometimes, trauma always.

You who read my blog know that I want to take the high ground. I want to spread sweetness and light, but once in a while a shaft pierces my golden ceiling and strikes me right in the solar plexus.

I follow Instagram and am impressed. There are really nice people here. I see wonderful quotes, daily affirmations  about living the good life, on raising chickens, loving animals, being successful, on taking one’s power back, on standing one’s ground, making a difference, being happy, trotting the globe. These are the things I want to focus on.

If I hadn’t popped into Facebook I wouldn’t have known the woman’s march on Washington happened.

Why oh why oh?

The longest mention was a meager 20 seconds on NBC’s Meet The Press. Other shows were worse.

I wish I had been there. 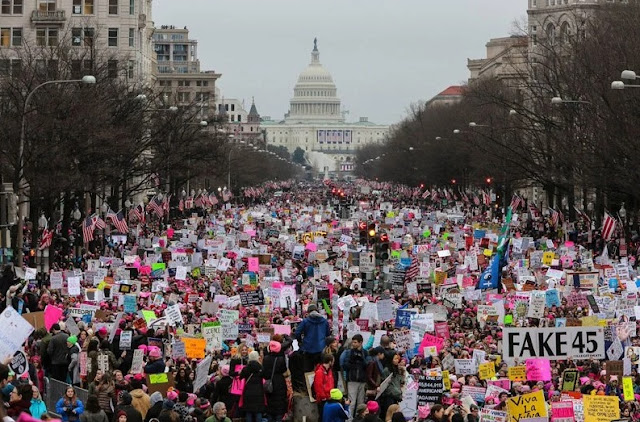 I feel as though I am sitting here with my head in the sand.
From Media Matters: The day after the start of the second annual series of Women’s Marches all over the world, the major Sunday political talk shows were nearly silent on the historic protests, only briefly mentioning the topic across all five shows.
On January 20 and 21, one year after President Donald Trump’s inauguration, hundreds of thousandsof protesters turned out in hundreds of marches and other events in the U.S. and worldwide to unite to support women’s rights. 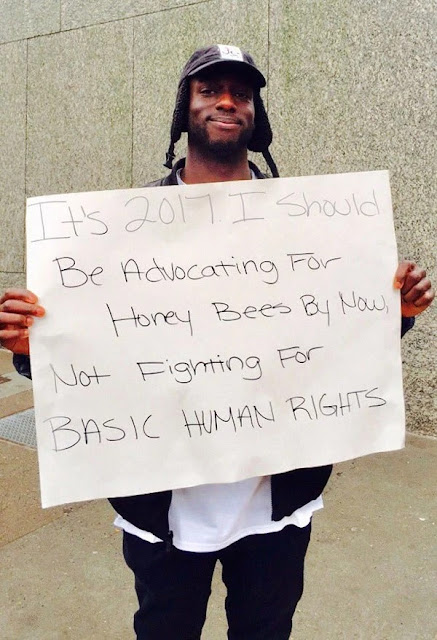 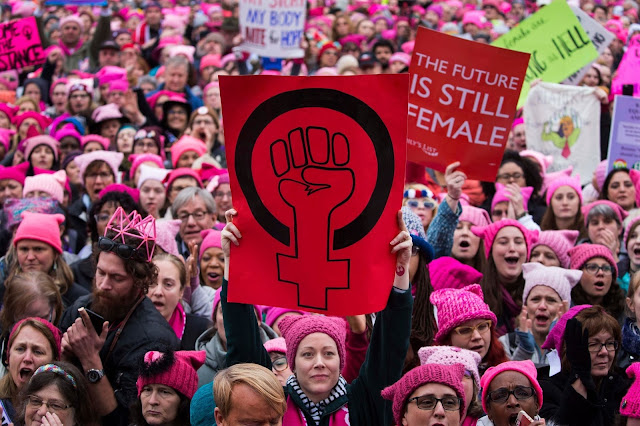 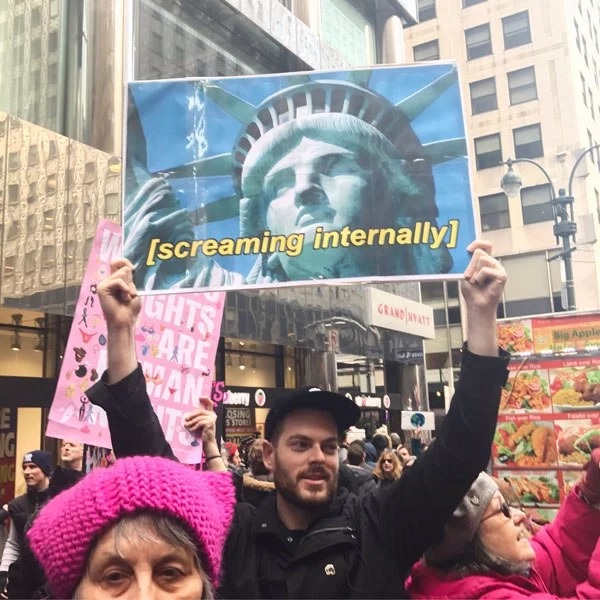 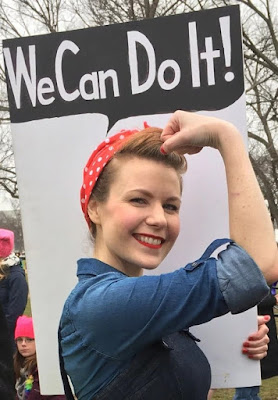 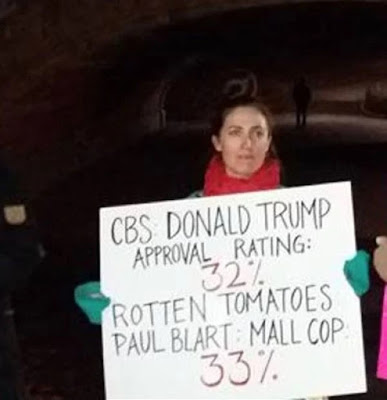 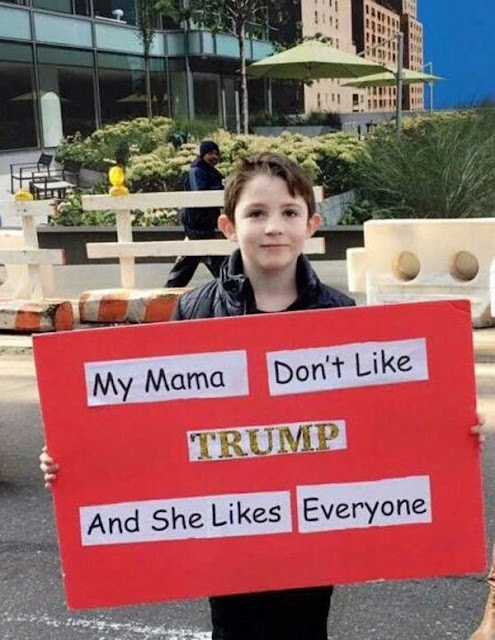 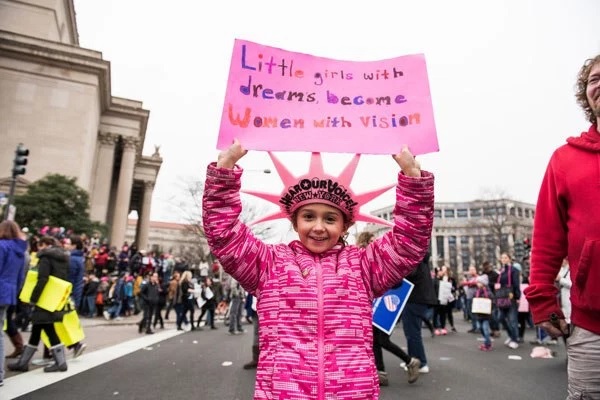