You Have a Secret Goldmine...Want to Know What It Is? 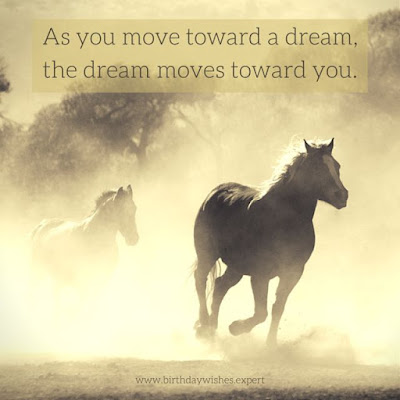 Johnny tells his sister Edwinna he is getting a horse for Christmas.

She tells him he is not.

He remains steadfast saying that he is.

He ties a rope to a tree for his horse. He gets a bucket of water for it, and a brush for its grooming.

Edwinna has always wanted a horse, but her parents have told her time after time that they cannot afford a horse.

Still Johnny remains steadfast. He is getting a horse for Christmas..

Edwina continues to ask her parents if Johnny is getting a horse for Christmas, and they continue to tell her that they cannot afford a horse.

One day the neighbor comes to their farm and asks Edwinna’s father to gather up the children, he has something to show them.

They go to the farmer’s house where his mare is giving birth. Edwinna is astounded to witness such a miraculous event.

After the foal is born and standing on wobbly legs, the farmer slaps Edwinna’s father on the back and tells him he is giving the foal to Johnny.

Edwinna’s heart drops to her knees, when the farmer puts his arm around her shoulder and says, “And Edwinna, I am giving the mare to you.”

Know that your good is lined up outside your door.

I decided join the great unwashed and write a short eBook. This is an except from it.

I could call it #How to Get What you've Always Dreamed Of
or
#How to Get Everything You Want Out of Life,

#You Have a Secret Goldmine..
Want to Know What it Is?.

I've heard it said that we all touch madness, but producers don't make movies about us. Basically we go to work, feed ourselves and then dream of someday running off to the Andes and marrying a sheep herder who cultures cheese on the mountain and makes love to us in the tall grass. 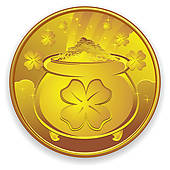