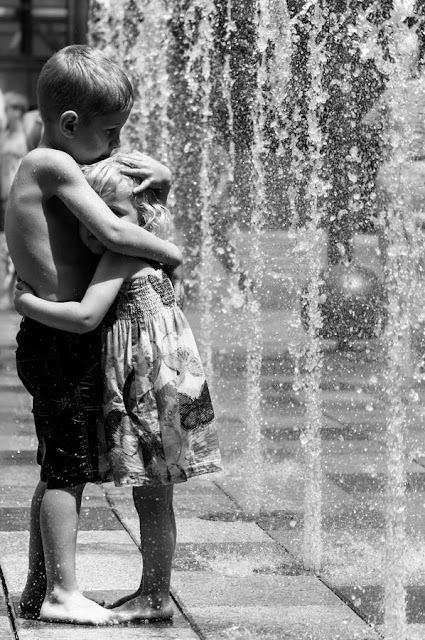 Two blog posts in one day? One here, one on that other site. http://www.thebestdamnwritersblogontheblock.blogspot.com

There I shared a link that totally inspired me. Jon Morrow’s blog, “How to Quit your Job, Move to Paradise, and Get paid to Change the World,” went viral.

Yep, change that dead-end job into something you love. What if we could all do that? What if it is really true, “Do what you love and money will follow?

I consulted the oracle. The oracle is opening a book and reading whatever page exposes itself. Earlier this morning I pulled David R. Hawkins book Power vs. Force from the shelf and thought I would look at it later on.Well, now is later on. I opened it and found this: “True success,” he said, “enlivens and supports the spirit; it has nothing to do with isolated achievements, but instead relates to being accomplished as a total person, and attaining a lifestyle that benefits not only the individual but everyone around them.”

I am a fan of #Pinterest, for I see that most of the people there are upbeat. They post what they love. They post quotes that inspire. See how people want to share and uplift?

"When I opened Hawkins book it dawned on me, I was writing about success.. If we think about what the tabloid world considers to be success, it is a success that often erodes the successful person’s health and relationships. Drugs are rampant, marriages and divorces are in serial. Spiritual collapse is common in the lives of the rich and famous.

According to Hawkins, it is not the wealth and success or the fame and attention that causes the erosion. It is the “small self” vs. the Big Self.” The small self is vulnerable to flattery. It feeds on accolades and applause. The big self is more evolved. It is humble and grateful for its success.

It is striking to see how many powerful figures of our world, captains of industry, presidents of co-corporations, Nobel Prize winners and members of legendary families are open, warm, sincere, and view success as a responsibly or a ‘noblesseless oblige.”

Long ago In college I read Theodore H.White’s Pulitzer prize winning book, #The Making of The President. It is the story of #John F. Kennedy’s rise to power. One thing that struck me was that the family had money-- that was not an issue, the issue was that the kids were expected to carry out the family mission. And that mission was to serve.