I’m a Little Freaked Out Are You? 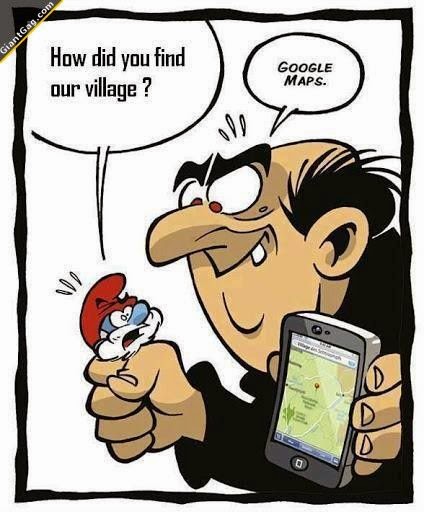 The new iphone that will enable the holder to tap the register and thus record their sale freaks me out.

This will tell you how old I am I suppose, that I have gone from a time where we spoke the number into the phone and an operator connected us—you know as in the song Pennsylvania 6-5-0-0-0--to ear plug-in phones.

When I was a kid we had a party line with four rings and we were number four. We kids would listen in on someone’s conversation, only to be told, not so politely, to get off.

The phone was tied to the wall by a cord—before that it was stuck to the wall with nails. And then came the long cord-- freedom. Then cordless—more freedom. The car phone came into vogue, followed by one that didn't. Okay, now we have cell phones. Remember what a pain it was if you needed to call and had to drive 16 blocks before you found a pay phone? And in Europe I couldn’t figure out how their damn pay phones worked.  That isn’t a problem anymore for now we carry our phone with us world-wide.

With the new iphone they tell us, and they are considering eliminating the word “phone” altogether, I think it is a fone or some such thing, anyway they say we won’t have to carry anything else but a phone. We will have a camera, a GPS, texting ability, calling, talking, videos, the internet and I don’t know what all, oh yes, access to your bank. My lipstick? Where will I put that?

Dick Tracey used to talk into his wrist watch—now people walk down the street talking and we don’t know if they are talking to spirits or to the device attached to their ear.

And what am I doing? Entering a business where real estate deals are signed, sealed and delivered online via a virtual signature. Oh, if someone wants to sign a real authenticated  paper form they can, but it will be scanned into the computer and sent to the head office. Companies are going paperless, might as well join the fray.

Yes, I passed my Real Estate licensing exam last Monday, (Yea!) and as soon as my background check approves me I will be off and running. (Yesterday I got an email saying my fingerprints were rejected, and I have to do them again. 14 prints for my little 10 fingers. Jeesch.)

My mind went off on this tangent about phones after reading “Seth’s blog”#  and his quote, “Society with a cultural, intellectual core feels awfully different than the society we are walking away from.”

Are we walking away from something precious we used to have, like human connection?  That is what I intend with my real estate adventure. I love houses. I love property, and I love people who are eager and enthusiastic about buying and selling it. It is real.  That is why it is called Real Estate.

Think about your first house, or first apartment. What fun. Gosh when we see something new it just makes our mouths water. (Horses and Houses, I’m into both.)

Seth commented that we all used to read the same newspaper, watch the same TV shows, and read the same book of the month—maybe that was good, maybe not, it didn’t add to individuality, but it added to connection. We could laugh at the same jokes, rail at the same injustices. 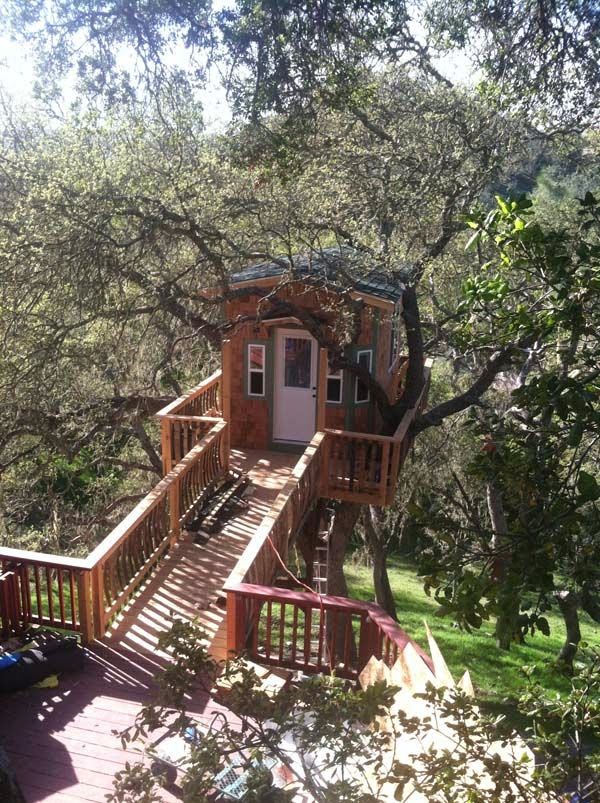 
You know, I've been wondering about this same sort of thing lately.  I have been somewhat concerned about the changes I've noticed just in this little neighborhood alone regarding the use of smart phones etc.  It's startling to see how quickly these alterations in behavior are manifested themselves.

For example, the person buying groceries at the store no longer converses with the clerk because she's too busy chatting on the phone.  How often do we see someone shopping at COSTCO or another store walking up and down the aisles while talking on their cell phone?  Office waiting rooms are filled with people reading their kindles or texting - no more magazines.  Families at restaurants don't talk to each other because they're too busy talking to friends on the phone.  Traffic jams, red lights, and road construction are now just all excuses to get back on the phone!

Kids waiting for the school bus these days all have their heads down to their phones, never looking up, all texting or playing games, or whatever. They couldn't talk to each other if they wanted, because they're all doing the same thing!  Kinda creepy.  I remember when I was a kid, the bus stop was always alive with conversations and laughter.  Now it's completely silent.

Another bizarre change is with the dog-walkers who pass by.  It used to be that the dog's owner seemed to be enjoying the walk as much as the dog, but now the person slowly saunters along behind, head down, clicking and tapping, while the dog sniffs around doing its duty, hopefully oblivious to the strange soulless creature behind him.

The freakiest thing is how emotionless the person behind the phone is.  They're like zombies, the walking dead, stumbling along, no expression, almost as if they're hypnotized.

I remember years ago when we were warned about the dangers of "vegging out" in front of the TV.  We were told that when we zone-out to a TV program that the brain actually shuts down, going into another level of consciousness, where the person becomes very vulnerable to programming and suggestion.  The cell phone thing is actually worse because the person's will is taking a backseat to the electronics, putting him into a state where he can easily be influenced and manipulated.

What is going on?  Where is this going?  My guess is at some point there will be a global event where the entire internet will go down and it will all stop.  Believe me, there will be some pretty unhappy people - perhaps even a temporary mass hysteria.  It will probably take awhile before cooler heads prevail.  Yikes ...electronic Armageddon!