Did This Happen at Your House?

"Christmas, that holiday, that comes every ten years when you are a child and every ten days when you are an adult," (Tom Robbin's) tiptoed on down our street on Christmas night. The following day using the new-fallen snow as a skateboard, it skidded right into 2022. Daughter dear suggested that we perform a ceremony at midnight on New Year's Eve. So, at her suggestion, we wrote out irritations from the past year (some I'd say, not all), put them in a bowl, and struck a match to them.

We smoked up the house and set off the fire alarm.

Good thing we only wrote out some of those irritations.

A thought: Little Boy Darling's birthday is next month on 2/2/22. (A time of balance.) Ground Hog's Day too. He can keep doing it over until he gets it right.

In thinking about my Newsletter, The Muse, (I'll keep doing it until I get it right.) I'm pondering: What's a Newsletter supposed to say?

I guess I'm writing it to offer suggestions where a person can read more if they want. I can throw everything in one basket, so to speak. And I love the idea of The Muse and sweeping the house in preparation for her visit.

Some people have a stroke of genius, which is to say, the muse has visited them. Don't get too puffed up when the muse comes, though, and neither take too much blame when she doesn't. (Haha, some balance here.)

In the Muse Newsletter, I can offer things I'm pondering, not assuming, of course, that you don't have your own ponderings. I wonder, though, are two ponderings together better than one?

If I were a scientist, I would hope the muse whispers an answer to some dilemma [‘m having. However, I'm a writer, so that's my reference point. Writing, unlike scientific discovery, is something everyone can do. It doesn't have to be creative writing or even good writing. Journaling is a way to take another look at an event, sad, happy, whatever. A happy event? Relish it. A sad event? Lay it to rest.

"And what, you ask, does writing teach us? First and foremost, it reminds us that we are alive and that it is a gift and a privilege, not a right."

I just finished Tibetan Peach Pie, Tom Robbin's book about his life, thus the Christmas quote. Man, that man can use similes and metaphors. He spent an entire page extolling the virtues of jelly donuts after hearing that President John F. Kennedy, addressing an audience at the Berlin wall, said, "Ick bin ein Berliner."

A novelist in a spy novel said, "Ick bin ein Berliner" meant "I am a jelly donut." A magazine picked it up, and people believed it without checking.

…it would be suggested that Kennedy had got the translation wrong—that by using the article ein before the word Berliner, he had mistakenly called himself a jelly doughnut. In fact, Kennedy was correct. To state Ich bin Berliner would have suggested being born in Berlin, whereas adding the word ein implied being a Berliner in spirit. His audience understood that he meant to show his solidarity.

At the climax of his speech, the American leader identified himself with the inhabitants of the besieged city:

"Freedom is indivisible," said Kennedy in his illustrious speech (Second only to "Ask not what the country can do for you, but what you can do for your country.”) "and when one man is enslaved, all are not free. When all are free, then we can look forward to that day when this city will be joined as one and this country and this great continent of Europe in a peaceful and hopeful globe."

His conclusion linked him eternally to his listeners and to their cause: "All free men, wherever they may live, are citizens of Berlin, and therefore, as a free man, I take pride in the words Ich bin ein Berliner."

Even if Kennedy had called himself a jelly donut it would have endeared him to the people, the same as he did that day.

Okay dokey, let's give this the old college try: 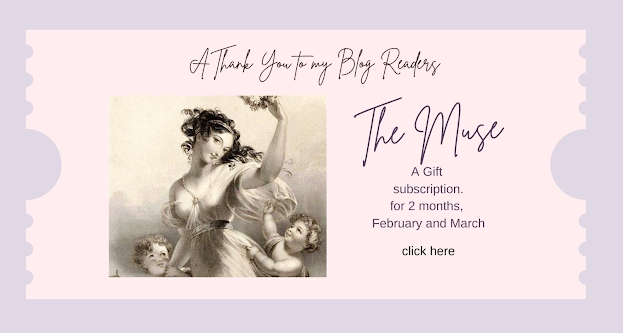 This will only go to my email, no fancy do-das to fill in.