Tuesday--From the Top of the Mountain 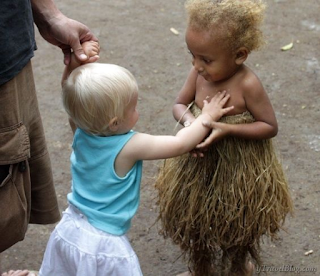 Last night, on the eve of Martin Luther King Jr. Day, as I searched the internet for his “I Have a Dream Speech, “I got distracted.

I watched and listened to John F. Kennedy’s inaugural address and Barack Obama’s farewell speech as he handed over the reins of power.

I heard men with the power of words move a nation to do more than they thought possible. I heard men who dreamed a dream bigger than themselves say that we are all Americans and that Unity and togetherness have made us strong.

I heard a man inspire people to do the impossible—send a man to the moon and safely bring him back by the end of the decade.  (“Not because it is easy,” he said, “but because it is hard.”) These men had leadership qualities and the power of oratory to bring about change and advancement. And to make our hearts sing.

They made us proud.

Kennedy’s kids went out into the world via the Peace Corps to work alongside farmers in third-world countries to help them find a better way.

I saw President Dwight D. Eisenhower, a military man who had implemented the military’s desegregation that Truman had signed, a Republican, welcome a young Democrat into the White House with an open hand and a smile.

And then I heard the man who had a dream say that we hold these truths to be self-evident, that all men are created equal. That was 58 years ago, in 1962, that Dr. Martin Luther King Jr. gave his “I Have a Dream” speech.

He said it wasn’t a time for black people to blow off steam and return to usual, but to continue until we all sing together from the Black Spiritual,

Email ThisBlogThis!Share to TwitterShare to FacebookShare to Pinterest
Labels: I Have a Dream, inspiration, leadership, possibilities, The power of words, togetherness, unity