Come Along With Me, This will Blow You Away

First:
How long has it been since you watched the James Stewart movie, Mr. Smith Goes to Washington?

My heavens, it had been a long time since I watched it, and last week when I did, I was bowled-over. How pertinent is that story today?! And that movie was released in 1939.

From Max O’ Connell regarding Mr. Smith goes to Washington:

“Two things stand out above all else in the film’s thirty- minute filibuster finale. The first is Stewart’s performance, which confirms him as the finest actor of his generation (indeed, arguably the finest actor in the history of the medium), as he turns from folksy to galvanizing (and back again to folksy humor and self-deprecation whenever he needs to win people over). It’s a moment that’d play as cornball in the wrong hands, but Stewart, Capra, and screenwriter Sidney Buchman attack Smith’s gospel of everyday kindness and decency like it’s the only thing that makes sense in a crazy world. As the filibuster extends past 24 hours, Stewart’s gangly body looks more twisted and ready to buckle and his voice goes from a folksy tenor to a croak, but it only confirms the difficult necessity of telling the truth, even to a world that might not listen.” 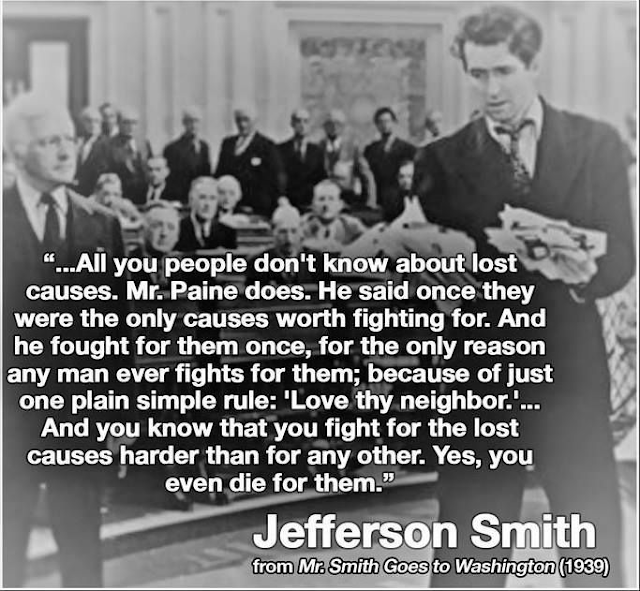 This week I’ve been researching Cannabis.

Yep, it blew me away:

I didn’t know that our bodies have an endocannabinoid system. That is a network of receptors in the cells that maintain homostatis (balance) in the body.

And all animals with a backbone have this network.

Over time, with aging, this endocannabinoid system eventually burns out. Fewer cannabinoids are released, so the body’s cannabinoid levels deplete. The results are that we get age-related symptoms, like memory loss, blurry vision, joint discomfort, and aches and pains.

But help is on the way.

Here is a tiny bit of science:

Look into your body and you will find cannabinoids, (CB’s) in virtually every major system from your brain down to your toes and including your skin.

·       CB1 is in the brain and it associated with Cognitive actions related to coordination, mood, thinking memory and appetite. (Think nervous system).

·       CB2 is found in the immune system. The CB2 in cannabis attaches to the body’s CB2 receptors, and it indirectly entices the body to make more of its own cannabinoids. This creates a positive effect on the body’s pain and inflammation response. (Think immune system.)

TCP the “getting high” part of the plant acts on CB1 (Nervous system.)

CBD portion of the plant acts on the CB2 (Immune system.)

With the incredible list of health improvements provided by Cannabis, genus Cannabis, it makes sense to use it.

And CBD products have exploded on the market.

But then, so is food. Medicines? Well, their costs are out of this world. Most people have insurance to cover or help cover the price of their medications, people without it can’t afford them, so they go without. I know of one person who would like to go the natural route, but since her insurance is footing the bill she goes with her Rx.

And, if you’ve been reading me for awhile, you know I am concerned with how depressed people are, that we have so many addictions, and so much mental illness, as well as basic discomforts.

People are overworked, disheartened, and many have basically opted out of life while still breathing.

If we can provide a suave on pain of any sort, we ought to share it.

And Cannabis can improve moods.

So, I have started another blog where I will go more into more depth on this subject. And eventually, tell people where to go to buy Cannabis—for not all Cannabis products are created equal. (And do not take synthetics.)

However, Hemp and Cannabis have to same taxonomy, and are virtually identical, although Cannabis grown for ingestion has different growing needs. Those growers aim for the female plants that produce buds and flowers.

CBD is legal if it contains less than 0.3% THC.

Marijuana derived CBD is still classified as a controlled substance.

Therefore,  all CBD oils are derived from Hemp.

Hippocretes sent me on this trail.: 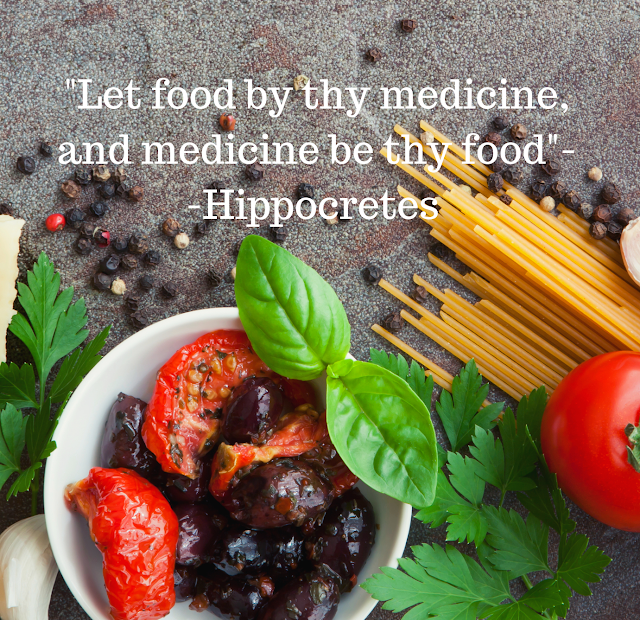 Hemp is a plant. Hemp is food.
Besides, I have developed a sensitivity to carriers in some supplements, even vitamins. However, hypo-allergic vitamins work. And I told my Naturopath when she asked if I have any allergies, “If I do, I won’t admit it.” I have an aversion to being allergic to my world.  Sometimes, though, you have to eat your own words, but I know that allergies come and go, at least mine do, so I call them sensitivities. But then, substances created in a lab aren’t necessarily a part of our natural world.
I know allergies exist, don’t get me wrong.
To further gather data, I created a new website called Making Sense of Cannabis.
(I published that site one night and the following morning I got a follower from the UK, a psychoanalyst. I wonder what he will be telling his clients, and how in the heck did he find me?)

I found an article in AARP magazine that further fueled my interest in Cannabis. They said that said many seniors are turning to Cannabis as alternative treatments.

Many seniors are finding that their medications no longer work, or never did, or have side effects not to their liking.

They are taking back control over their own health.
That is another reason to promote good Cannabis products online, and I found some criteria for determining “good sites,” that I put on Making Sense of Cannabis.

However, we know that most people go with the best marketer.
I thought about posting the information I’ve placed on Making Sense of Cannabis on this post, then I realized, a little click will take you there.

See what you think.

“We’re the ones to make a brighter day.”

Thanks for reading,
Joyce
Posted by Joyce at 12:14 PM