"Come on Baby Light my Fire" 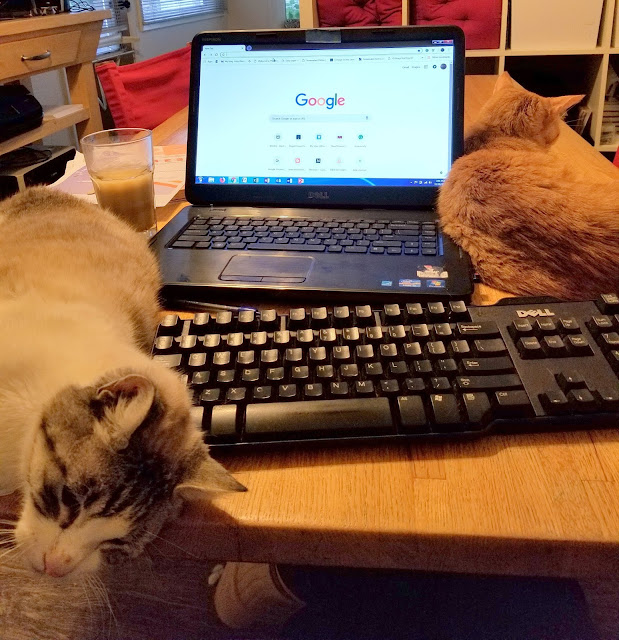 I'm sharing my space, I wish they would write something good.

Hey, hi, hello there, I’m feeling good from my head to my toes…life’s good, I’m alive.

Have you ever wondered if after you die you wake up and laugh and say, “What was I so worried about?”

Well, let’s face it, the unknown is most always scary.

But we’re here right now, alive and curly tailed, and the hero on our own journey.

As I travel along my own life path, I see that the number one focus, after the necessities to sustain life, and finding a mate, is that people want to understand themselves aka, Self-growth.

Not for all mind you, some want to accumulate things or accolades, or trophies or money, but I think underneath it all is the urge to understand oneself.

I don’t want to be pie in the sky, or airy-fairy, I want to be real, whatever that is. I’ve heard criticisms of Tony Robbins for using “Adult” words. He does it for a reason. These are “taboo words,” and to use them produces a dynamic transformation in the listener. Freud was the first to discover this effect taboo words had on people, and Robbins was one of the first to use it in a therapeutic setting.

I’m saying look at the effect.

When the Kingdom becomes stale, we need something to jolt us. Stale kingdoms are illnesses, boredom, lethargy, alienation, loss, addiction, anger, rage—it’s time to take a journey.

Our journey is to undercover our true self, and to find answers as to why we are here.

This journey isn’t an easy one. Issues come up; past hurts raise their ugly heads, resentments flail to be recognized. Most people change only when they have to, when their backs are to the wall, or when they are really, really really determined to do it.

But, what if I told you that you are a carrier of light? What if I said we are here to uphold the consciousness of the planet? Would you believe me?

If you thought that you had a purpose for being here and that it was to contribute to the whole, would that make your journey easier?

This is the third time I have written this blog, and you know a danger here, I might change my mind again, but isn’t that also how life is? If someone holds our nose to what we said 20 years ago, we might answer, “I do believe that my thinking has evolved a bit since then.”

I come from an old evangelistic background where old men would say, “I was saved 50 years ago—that settles it.”

What if we tripped down the path full of joy? What if we noticed that life is getting better? What if we believed that the earth will survive and that we will see to it? We might be a small group who think this way, but remember what the famed Archeologist Margaret Mead said:

“Never doubt that a small group of thoughtful, committed, citizens can change the world. Indeed, it is the only thing that ever has.”
And there might be a side effect. Happiness just might lie somewhere along the trail, and it will probably be where we least expect it.

I know I spoke of archetypes long ago, but they came up for me again when I was addressing this subject of becoming more real, more aware, more in touch with our feelings, and more in tune with our environment and those around us.

I know a bipolar personality, and I wonder about that. How does a person gets stuck in pathology?

What makes a person act the way they do? What is mental illness?

Way back in 1986 I read Carol S. Pearson’s. Book, The Hero Within, Six archetypes we live by, and thought it was one of the best psychological books I had ever read. And I remember her archetypes still. I figured it was time to revisit them.

We all contain these archetypes in varying degrees, and in times of stress one can take over. The idea is to recognize them, know their characteristics and to walk the path through them toward the magician at the end.

“Real heroism,” wrote Pearson, “is NOT knowing you can handle anything, it is doing your part.”

I’m tired of people making excuses about their behavior saying, “It’s the way I was raised.” (While railing at their folks.) Some people list their characteristics as though they are carved in stone because their mother was frightened by an exploding light bulb.

Self-growth is looking at one’s characteristics, and determining whether they still work. Perhaps we have outgrown them, or ought to.

I had to laugh when Joseph McClendon II, teacher, coach, psychologist, said, “If a person afraid of dogs comes into my office you can bet there will be a Rottweiler there.”

That’s one approach. Force a person to face their fears.

Or, there are other ways, such as taking the child that still lives within us by the hand, and walking that child past those scary places, not to re-traumatize ourselves, but to see that what worked as a child may not be working for us as adults.

Those are old dragons.

The monster left the premises a long time ago. 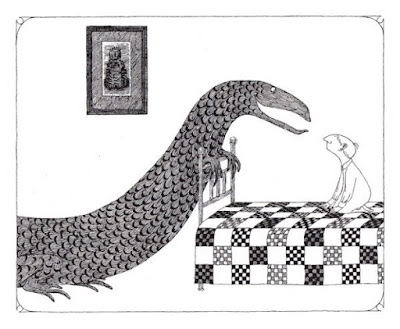 What is left is the memory.

So here we are a hero about to set off on their own journey.

I told my daughter that I was praying for patience, and she said, “Don’t ever do that. The universe will give you more opportunities to test your patience.”

I know that habits and ways of operating don’t go away simply because we ask them to — they hold on with a death grip.

Give them something different to focus on.

And I know that often a person feels alone, that they are the only person with their particular challenge, but in conversation, we find we are not alone, others are taking that same journey right along with us.

If we expected a happy childhood and didn’t have one, we can spend the rest of our lives feeling cheated and never get on with living.

Many people accept their social roles, wife, husband, worker, female (passive, caregiver, putting other’s needs before her own), male (dominant, entitled, strong), rather than taking their own journey. When we do that, we can feel empty inside, and instead of slaying dragons, we wage war on ourselves. That’s when the “I’m not good enough phenomenon raises its ugly head. “I’m too fat, too old, too stupid, too poor, too inexperienced. I can’t control my household, my kids, my dog, or my life.”

Let’s delve into the archetypes people live by. Pearson says there are six, later she writes of 12, but I like the originals, so I am sticking with them. By my standard, there are seven archetypes, for I threw in The Innocent twice,
Each has a positive and negative side, however, shining a light on the positive shows that they are only passages, steps that carry us along the path.

First, we are born innocent, in a paradise of being cared for, loved, aka, in the garden.
Eventuality we get kicked out of paradise. First, our mother’s oxytocin goes away, and we find we must do something besides look adorable to gain her attention.

We enter the orphan stage.

Not literally, we still have parents—hopefully. Besides feeling lost in a big world, trying to make sense of it, the orphan can be the abused child, the traumatized person, or the spoiled brat who tries to kick and scream their way back into paradise.

The orphan phrase can leave the person cynical, “Life’s unfair.” “Why did this happen to me?” “It’s not my fault.” “I’m entitled to blank, blank, blank.” Some stay stuck in this archetype for a lifetime.

But wait, a healthy orphan sets out searching for her place in the world, testing the avenues. She becomes the Wanderer. I see how strong my wandering spirit was on our Hawaiian stint.  First looking for my place in the sun, and then determined that that was not it, I said, “Let’s get the heck out of here.”

The Warrior, says “I will go it alone if that’s what must be,” Or they, with fists in the air, decide to do the thing they set out to do. The warrior can, in their quest for power, reach gladiator proportions.

The Altruist once labeled the Martyr by Pearson, is, in the newly revised edition, now The Altruist. The martyr notices that some sacrifice is in order if they are to relate lovingly with others. The Altruist gives freely.

The purpose of all the archetypes is to see that on our life journey we go through many steps, and the idea is to integrate all of them. Having walked the miles, the individual once again becomes the innocent. They have entered the garden and found it good. This time they live in paradise because they have earned it.

“The difference between a high-level innocent and a magician is that the magician has become the thinker, the weaver, the visionary, the creator of sacred space.
And thus a transformation occurs.

The magician has found the treasure, she has found that we do not transform the world to be happy, but become happy then change the world.

I know of such a person.

Joseph Campbell notes that the hero often comes home with a boom. That is some unexpected gift to bestow on the family or village or culture. I suppose that could be some scientist who, having labored toward their goal, faced abandonment, rejection, wandered in a wasteland, did slay the dragons of being unaccepted, finally reaches the other side and discovers a medicine or some device that changes the world. (The boom.)

I loved one comment I found while scanning the newly revised Pearson book on Amazon.  A woman noted that her life hadn’t been easy, it had many pits and trials, but she felt whole because of them. Walking the steps was her reason for being alive.
She had integrated all the archetypes.

Having walked the sacred path, the person finds that once again they are the innocent, that is they are living in paradise.


“I used to say to my classes that the ways to get insight are: to study infants; to study animals; to study primitive people; to be psychoanalyzed; to have a religious conversion and get over it; to have a psychotic episode and get over it, or to have a love affair with an old Russian. And I stopped saying that when a little dancer in the front row put up her hand and said, 'Does he have to be old?”