It Isn’t a Conspiracy, It's an Avalanche 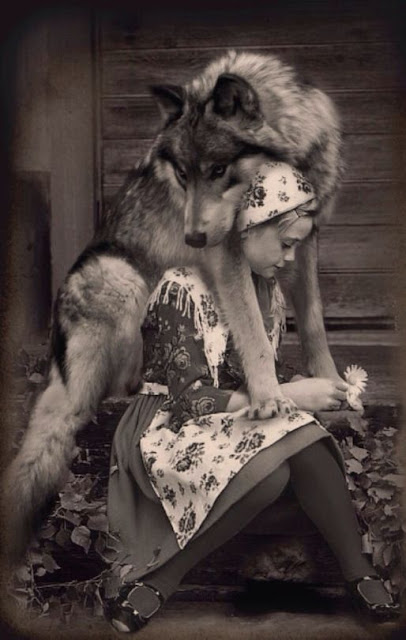 Not Everything is a Conspiracy, but there are enough to make us cynical.

Not a good way to live.

It isn’t a #conspiracy, it's an avalanche.

Let’s use doctors for example.

Most doctors are well meaning.

And then we add prescribed drugs into the mix. Doctors get their information regarding medicines from sales people.

Most sales people are well meaning.

Sales people want their commission. Their job is to sell. They want to please the company and the stockholders. They want to make a living.

“My doctor has me on it,” I hear someone say and I want to scream. “No, you have yourself on it. Your doctor offered it. You took it.”

Notice what you are putting in your mouth.

It’s the problem with the big industrial age. Things get out of hand.

Be diligent.
Take care of yourself.

I think back to some of the spiritual practices of old. Many disciplines have said that thoughts create. Many have said that our attitude influences our behavior and the outcome. Meditation clears the brain, lowers blood pressure, centers people. Prayer is talking to a higher power. All these things have been in our culture, but they, like the potions we call medicines, became ritualized. Beliefs about them became so strongly held they became a religion or a superstition.
Some became suspect, some went underground, or were fought over because they were controversial, and thus many lost their power.

I had a colonoscopy once. I had to sign a form and the bottom line stated that death could be a result.

I said to the doctor, “I normally don’t sign forms that have death as a possibility.”

He said, “You could get run over by a bus too.”

I wanted to say, “That’s the stupidest thing I ever heard of,” but I didn’t. To antagonize someone about to perform a procedure on me didn’t seem like a good idea.

Instead, I said, ”But I don’t stand in the middle of the road when I see a bus barreling down on me.
Posted by Jo at 11:47 AM