Have You Ever Felt This Way?

Jack Canfield’s words are ringing in my head, “Oh What the Heck, Do it Anyway”

“What the heck, do it anyway.”

Have you ever felt this way?

I have a manuscript I've had in the works for over 20 years. Not continually of course. Once I won $50.00 for an excerpt of it, but that was for second place. I figured I could do better. Besides I didn’t have an ending, or enough words, or it wasn’t written well enough—all those things. Well it’s complete at 50,000 words. One publisher will take 50,000 words. Some want the “sweet zone” of 90,000.

“Oh what the heck, send it anyway.”

What are you trying to do but are afraid to put out there?

I once read that we ought to have a dream bigger than we are. Walt Disney dreamed of Epcot Center, Disney World in Florida, but he never saw it.

Walt Disney went bankrupt more than once, and he heard “no” from virtually everybody that he spoke to when he first came up with the idea of Mickey Mouse. They thought his idea of a cartoon about a mouse was one of the dumbest things they had ever heard. In fact, when he went to banks to get funding for his first Walt Disney theme park, he was turned down and rejected by 302 bankers before someone finally believed in what he had to offer.

So where did he get the money?

Well, only ABC was willing to partner with him. Disney would produce a weekly family television program for ABC. In return, ABC would invest $500,000 in the creation of Disneyland and would own roughly 34% of the new enterprise. The weekly show would consist of an update on the construction of Disneyland and a short movie, all hosted by Walt Disney himself. Disney understood that the public would enjoy the show itself while also sitting through what would now be considered an hour-long commercial for Disneyland. The show went on to be known as “The Wonderful World of Color” and then “The Wonderful World of Disney.”

Also Disney convinced consumer product companies that if the public encountered their brands at Disneyland, they would associate those products with the fun they had during their visit. Some of the first companies to sponsor the park were Coca Cola, Swift, Frito-Lay, Pendleton, Gibson Greeting Cards, TWA, and Eastman Kodak. Originally, these companies owned shares in Disneyland, but once it started to turn a profit, Disney bought those shares back, until the only owners were the Disney Company and ABC.

If you go to Disneyland, however, you will still see those brands.

Gosh I think of # The Golden Horseshoe, and while eating a ham and cheese sandwich along with Fritos and a Coke we almost fell off our chairs while the duel of the deaf signer and the singer raged. The signer would up the speed and jokes while the poor signer for the deaf, almost fell over in exhaustion. 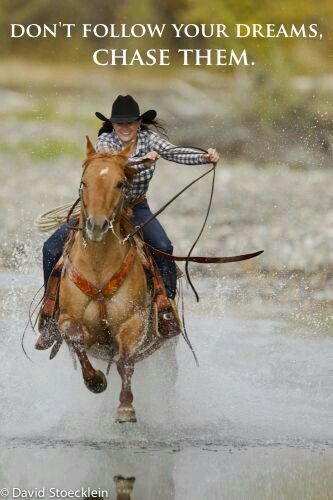