How to Get Your Husband to Buy You a Horse, and more... 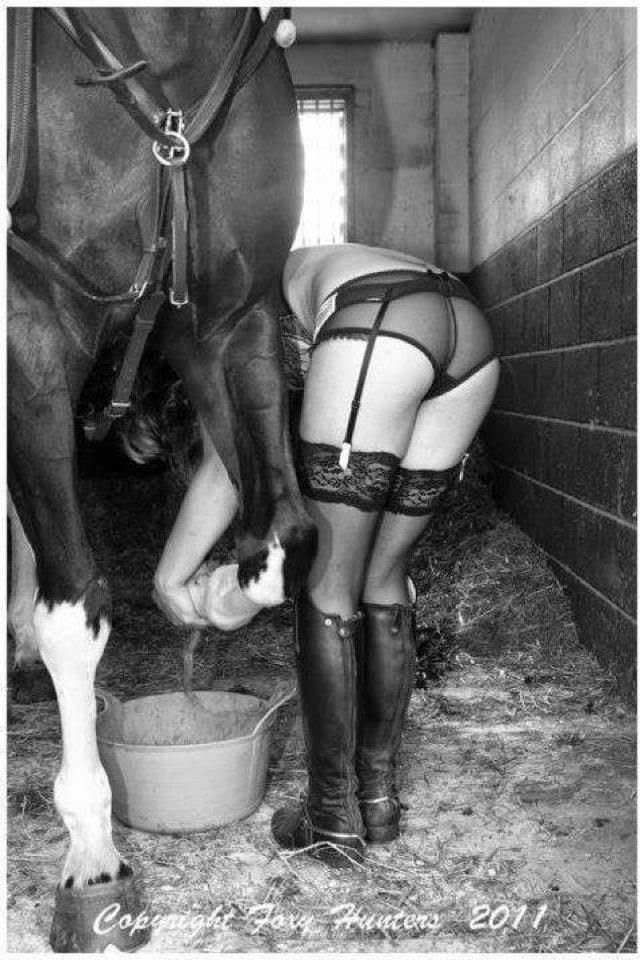 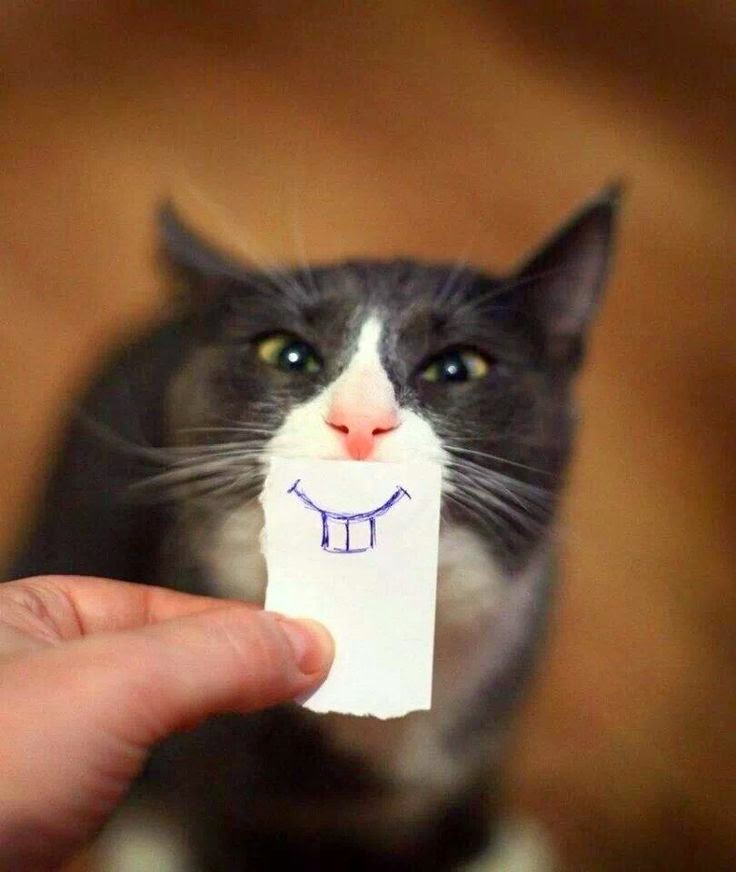 And now I'm going to get serious--dammit.

On the last blog I mentioned my novel Song of Africa, and that I had 35,000 words to go--still have almost. I don't think I can do it. I’m too cryptic; to afraid I will bore people, too much to the point. I've been discouraged all week, and here I am wanting to spread good-will and a happy life. (Don’t count on me.)

Yesterday I looked up the Gambia online--one editor told me to never use google in your research for people will laugh at you, yeah, like everyone googles everything. I just wanted it to spark something in me. When I began this novel I had no pictures same the Encyclopedia, and talk about cryptic, but there are pictures online. Don't know if I want my romanticized view of Africa clouded with facts, but I looked up The Gambia, a river in West Africa. To ride that river is my character’s dream. She heard it looks like the Hollywood stereotype of an African river—and so that was her choice, her river. (Now it is called The Sara Rose by her lover.) The adventure begin at the river.  Well, no, it began on the first page where the postmistress tells Patrice and her mother that her grandparents are dead—lost on what the world calls the Dark Continent. Strange to call Africa dark when the sun shines for nine months of the year, but isn’t the light level that has motivated the word, “dark,” it is the mystery.

I got to thinking about my characters. The book ends in 1996. That means Patrice, the young 15-year- old girl in Africa would be 34 years old now. And Sara, my heroine was 77 in 1998. I have fallen in love with my characters, which is the way it ought to be with a novel, but I’m feeling sad about them, for with them, like with me, and those around me, time marches on. I wonder what they have been doing for the last 19 years. 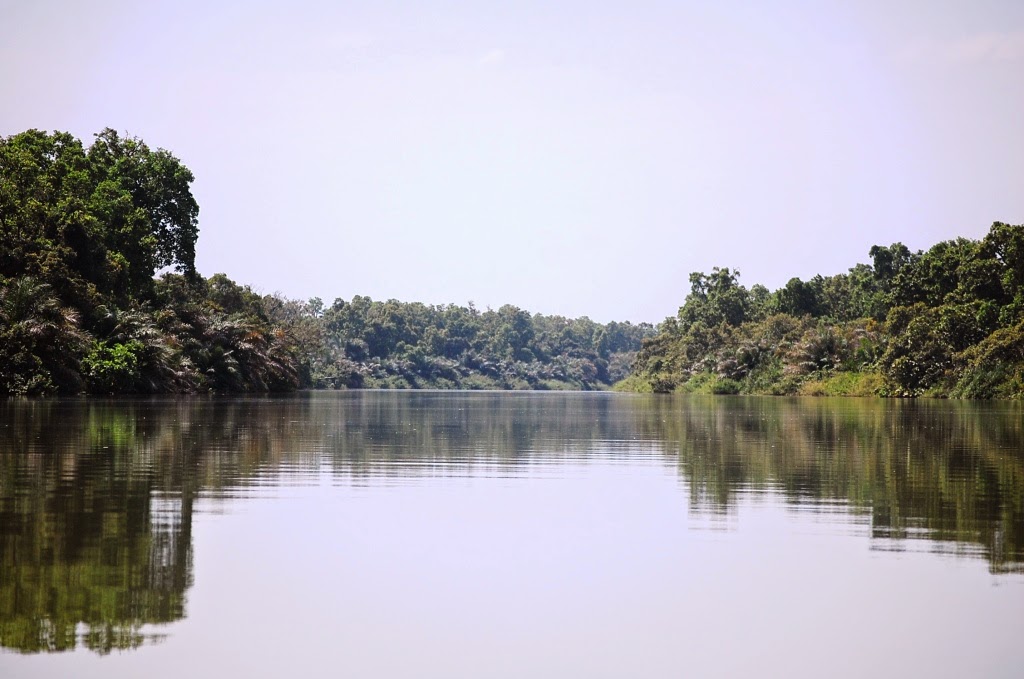