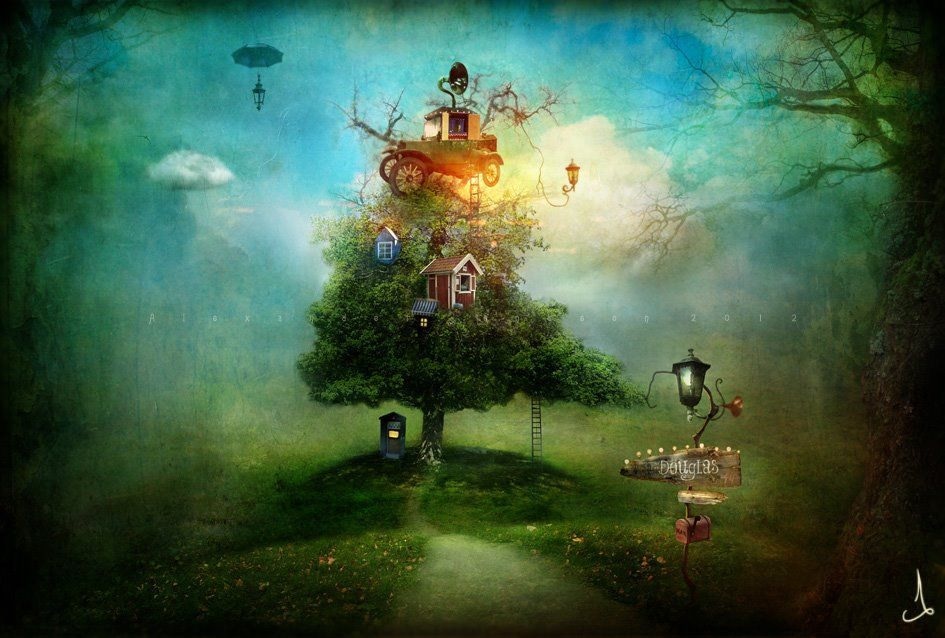 This morning I  sat in my pick-up truck with my little Sweetpea dog beside me.

Those who read of my Hawaiian experience know that my truck is my second office.

So, here in Oregon, on some days when my daughter is home with her son, and I am free, I take the truck, order coffee, and read, write, or go somewhere.

This morning I sat and read the manuscript of my novel Song of Africa.

You may be tired of me talking about this book, but please bear with me. When you begin something 40 years earlier, it is telling to read what you wrote then, and what you think now.

Some 40 years ago when I began writing Song of Africa my protagonist Miss Sara Rose, asks some of the questions I asked myself then. "Is there a God?" "Why do people say that God harmed people so He would be glorified?”

Those questions bothered me then, but no more.

I have come to an understanding.

And so does Miss Sara Rose my protagonist.

Forty years ago I didn't know how it felt to be a 65-year-old woman. I made it up.

Have a dream and go for it.

For Sara Rose, it was to ride a river in Africa.

She set out, and as told by her Goddaughter, "Once we begin weaving the gods will provide the skein," Sara finds a new life, new love, and an event that leads to the next generation.

We never know the ramifications of our lives, do we?

The first chapter of Song of Africa is boldly displayed on


www.song-of-africa.blogspot.com
Posted by Jo at 1:18 PM No comments: 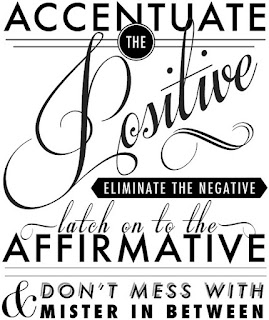 Listen to the marketers and they tell is things are not so good, and they are going to get worse.
#Seth Godin (blogger) wrote: “Turn back the clock just 60 years. If you lived in 1957, how would your life compare to the one you live right now? Well, you have access to lifesaving medicines, often in pill form. You can choose from an infinite amount of entertainment, you can connect with humans all over the Earth, for free, at the click of a button. You have access to the sum total of human knowledge. You have control over your reproductive cycle. You can eat sushi (you've even heard of sushi). You can express yourself in a thousand ways that were forbidden then...

That's in one lifetime.

Strange isn’t it, with all the access to goodness we have now, we focus is on our belly buttons.

If we think back 60 years the worse things did kids did in school was chew gum or smoke behind the bleachers. Well, pregnant senior girls attended my graduation—but they graduated.

As the daughter of a sixteen-year-old mother, I’m not condemning anyone, bless my mother’s heart, she had me.  The pill would have eliminated me. I‘m grateful to be born. Not only that but she was a good mother—got married, divorced, remarried, wanted babies, didn’t have them for 21 years.  See, I had to come into the world when she was sixteen.

If you’re frustrated with what you hear now, don’t listen.

I am a believer that what we focus on brings more of what we are focused on.

On the flip side, you are bopping along, feeling good, and good appears to drop from the ethers.

Some say that positive thinking doesn’t work, but it feels a heck of a lot better than the alternative.

It’s not easy to “Accent the positive and ignore the negative, as we are evolutionarily programmed to look for danger.

Being on the alert worked in the past when stepping outside the cave was risky—risky in the cave too if we stumbled into the hovel of a bear.

Bears inside, Saber-toothed tigers outside, and animals that would carry off your toddler if it ventured out into the night.

No wonder we got hot-wired for worry.

Ever notice how if you are basking in the beauty of a peaceful hillside, the grasses are lush, little yellow flowers dot the hillside, and something moves…

Your eyes dart to the moving object. Maybe it’s as small as a mouse rustling the grasses.

But we see it.

Clearly, that is a protective mechanism.

Notice though, that we don’t live in a cave, and there are no Saber-toothed tigers.

We have other things to worry about, true, death, taxes, finances, our health, our education, a successful endeavor. I admit it’s not simple. But we can begin by deciding for ourselves and not let the fear proclaiming voices of the world decide for us.

They know that fear gets attention.

You own that beautiful object, your brain, it doesn’t own you.

I thank God I don’t have to peel potatoes three times a day.

And I can order out for Pizza.
Posted by Jo at 3:11 PM No comments: